You want to have the right song for your first dance.

This will be your public premier as husband and wife, so the soundtrack should be romantic: something that sums up all the love, hope, and optimism of your relationship.

Whether it’s a classic ballad from the Great American Songbook, a romantic favorite from Motown or an upbeat pop tune from Rihanna, your choice of first dance song merits consideration.

Here’s the problem: romantic misery has always been one of the mainstays of pop music. There are a lot of songs that seem romantic, but actually aren’t. A surprising number of them are first dance favorites. Some of the worst offenders include:

Bruno Mars seems to have a created a new go-to proposal song with this one from 2010–which is surprising, considering he refers to getting married as “something dumb to do,” admits that both people involved are “trashed,” and assures the girl that they can break up in the morning with no hard feelings. 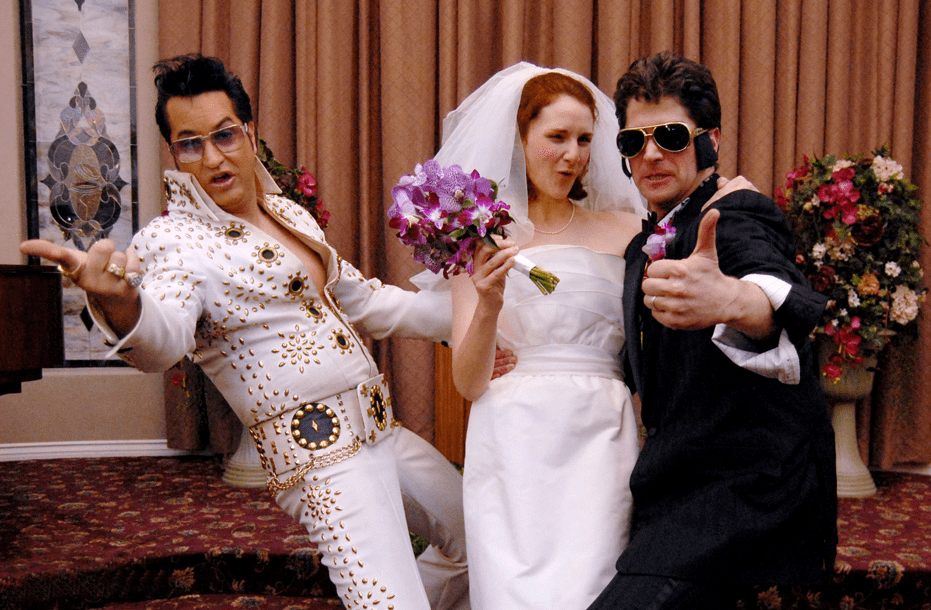 Sure, this song is hella sexy, and the lyrics seem to be about how much a guy is in love with his woman. But listen closely and you’ll realize that he’s trying to persuade her to stay in the relationship. The pleading in Al Green’s voice is not just amorous. He’s desperate for her to not dump him.

“Every Breath You Take”

Ever since it came out, The Police’s creepy tale of stalker obsession has been taken as a passionate love song. It was so successful and so misunderstood that Sting wrote another song–”(If You Love Someone) Set Them Free”– to try and undo the damage he felt he had done. 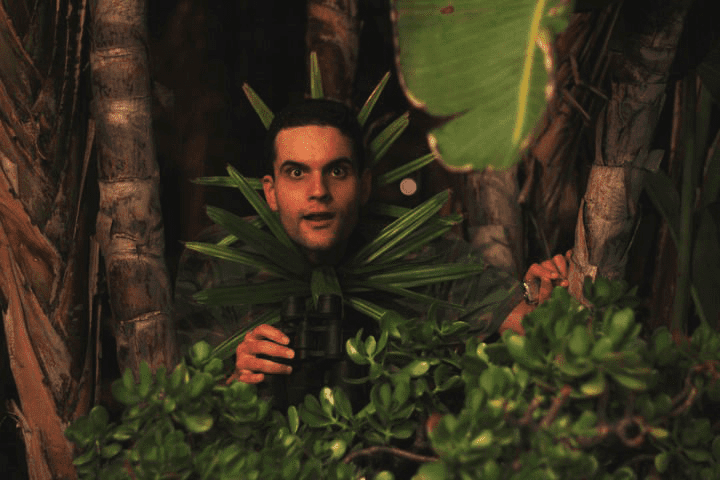 This languorous Eric Clapton ballad is pretty romantic, which has made it a wedding dance standard. But it’s worth remembering that it was inspired by Clapton’s annoyance with his wife for taking too long to get ready for a party. How wonderful was the evening anyway? By the end of the song, the singer has such a bad headache he has to be helped into bed.

“When a Man Loves a Woman”

We’re not saying Percy Sledge’s most famous song is about being addicted to heroin. We’re just saying that the singer’s relationship to his girl is reminiscent of the hopeless, self-destructive behavior of a junkie. He’s anguished, but maybe not in a good way.

“All I Wanna Do Is Make Love To You”

This song from Heart is about a woman who loves one guy, but has a one-night stand with another so she can get pregnant. No judgement, but not really great for a wedding.

This should be a no brainer. The first line of this ballad by the late, lamented Prince is a countdown of how many days and hours it’s been since the object of the singer’s affection left. From there it only goes downhill, with lines like “All the flowers that you planted, mama, in the backyard/ all died when you went away.” Five minutes into this song and your Mom is going to be crying–and not tears of joy. 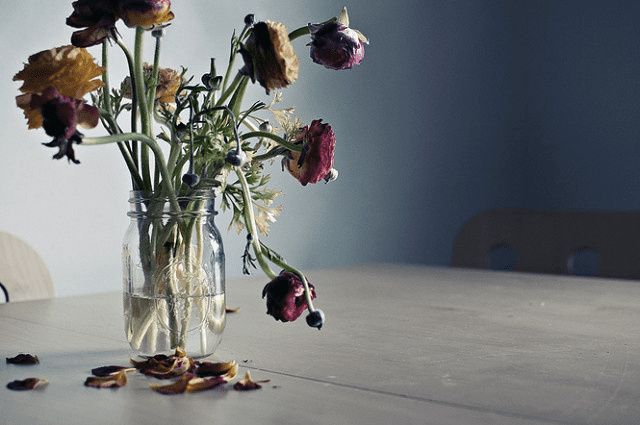 Possibly the Rolling Stones’ most beautiful, sweeping, romantic song. But it’s far more appropriate as the last dance at your divorce proceedings than as the first dance at your wedding. “Faith has been broken/tears must be cried” is not the kind of thing you want the crowd to hear as you spin your new bride across an empty dance floor.

“I’ve Got You Under My Skin”

This Cole Porter classic was famously covered by Frank Sinatra, and it remains one of the Chairman’s most upbeat, love-happy songs. Well, he certainly sounds happy, but Porter’s lyrics are a little darker once you listen to them. “Use your mentality. Face up to reality.” This is the sound of a guy falling for someone he knows is bad news.

Yeah, it has that great beat and that awesome horn sample, but is this really what you want for your first dance, especially with lines like “I’ve been playin’ myself” and “you’re makin’ a fool of me?” Beyonce and Jay-Z might have been relationship goals when the song came out, but remember: 13 years later Bey released an entire album based around Jay’s infidelity. 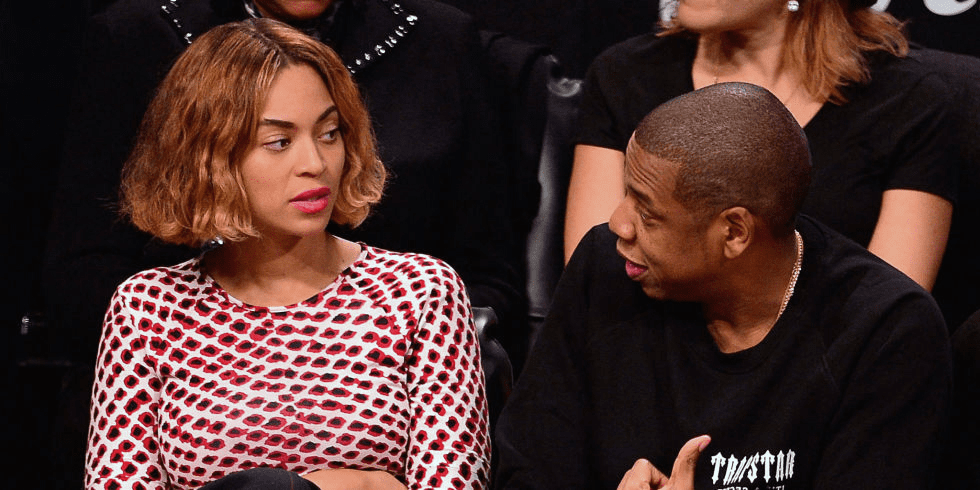 Can you use one of the above songs as your first dance? Absolutely.

Just remember there will probably be at least one smart-ass like us at the wedding, who will come up to you afterwards and point out that the song you just danced to is actually about addiction, or a one-night stand or begging your partner not to dump you. Don’t punch him (you know it’s going to be a guy), just smile, nod your head and keep walking.

Bonus Pick: “Baby’s Got Back”

Nobody would mistake this for a romantic song, and, unlike the picks above, there are really no hidden meanings. You get the entire subject matter in the first half of the first line: “I. Like. Big. Butts…” So why shouldn’t you go for this? Because it’s been done  to death. We’re happy for Sir Mix A Lot’s retirement fund, but if we see one more video of a couple breaking out this routine in the middle of their first dance, we’re going to do something we’ll regret.