There are plenty of ways to throw a bachelor party without strippers, but if you want live adult entertainment on your boys’ night out, then your easiest option is to head to the nearest gentleman’s club. Remember to follow the rules, though, or you might end up in “stripper jail.”

What’s stripper jail? It’s not a prison staffed by sexy ladies in cop uniforms. It’s a back room in the club, manned by some extremely big, un-sexy bouncers. They’ve hauled you in there because you’ve broken the laws, written and unwritten, of the club.

In order to stay out of stripper jail, take some lessons from some guys who know a thing or two about real jail: wise guys.

Show All Due Respect

If you’re going to a strip club, the house rules are law. Everything is designed to create a safe environment for both the dancers and the customers. Don’t expect any special treatment just because you’re there as part of a bachelor party. If anything, the staff will be keeping an extra eye on you and your friends.

Clean up and dress nice. Shower and put on deodorant beforehand. We’re serious. Not only will the women appreciate it, but this is a bachelor party, for Christ’s sake. What kind of buttagots goes to a bachelor party without showering first?

Ironically for a business model based on nudity, some strip clubs have dress codes. At the more elite places, shorts, hoodies, sweatpants, and other loose-fitting pants are out. Look up the dress code ahead of time and abide by it.

Insider tip: avoid jeans. Whoever ends up giving you a lap dance will appreciate not having to rub up against a rough surface like denim. It’s the little gestures that count. 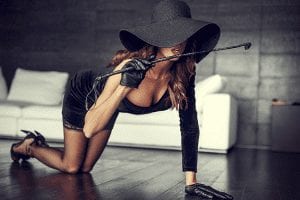 You’ll be expected to pay the base rate for private dances, lap dances, and drinks (for you and possibly her).

You’ll also have to tip the dancers and servers. If you’re watching the stage show, you lay down some bills at the end of each dance, or place them in her thong. You don’t have to make it rain, but letting a woman leave the stage empty-handed is downright rude.

Don’t pay with a credit card, even if the club allows it. That’s strictly for amateurs, and many will add a surcharge on card purchases, so it’s also for suckers. Plus, a woman just spent three and a half minutes in your lap, gyrating to Warrant’s “Cherry Pie.” Is that a transaction you want on your credit card bill?

If you’re worried about carrying wads of cash, you could always bring your bank card. There will be a row of well-stocked ATMs within 30 feet of you at all times (for your convenience, of course). But you while you might avoiding getting mugged, you’ll leave yourself open to getting your identity stolen if the ATM is hacked.

Also, keep in mind that strip clubs are experts at separating you from your money: You should assume you will spend all the cash you bring with you. By bringing your debit card, you’re basically bringing your entire bank account. Does that sound like a good idea? 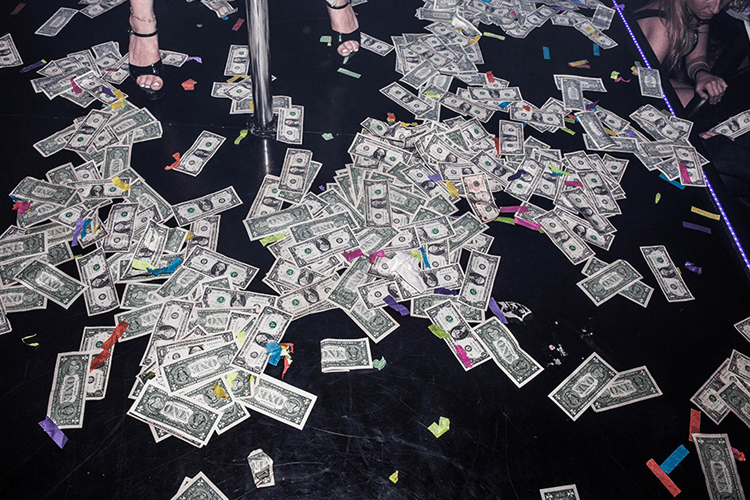 Keep Your Hands Of The Merchandise

Unless she’s explicitly told you that touching is allowed, keep your hands off the stripper.  If you’re about to get a private dance, you can ask her what parts of her body you’re allowed to touch (though don’t expect the list to be very long). Unless she says otherwise, assume you’re playing the role of statue, and keep still in your seat as she does all the work. 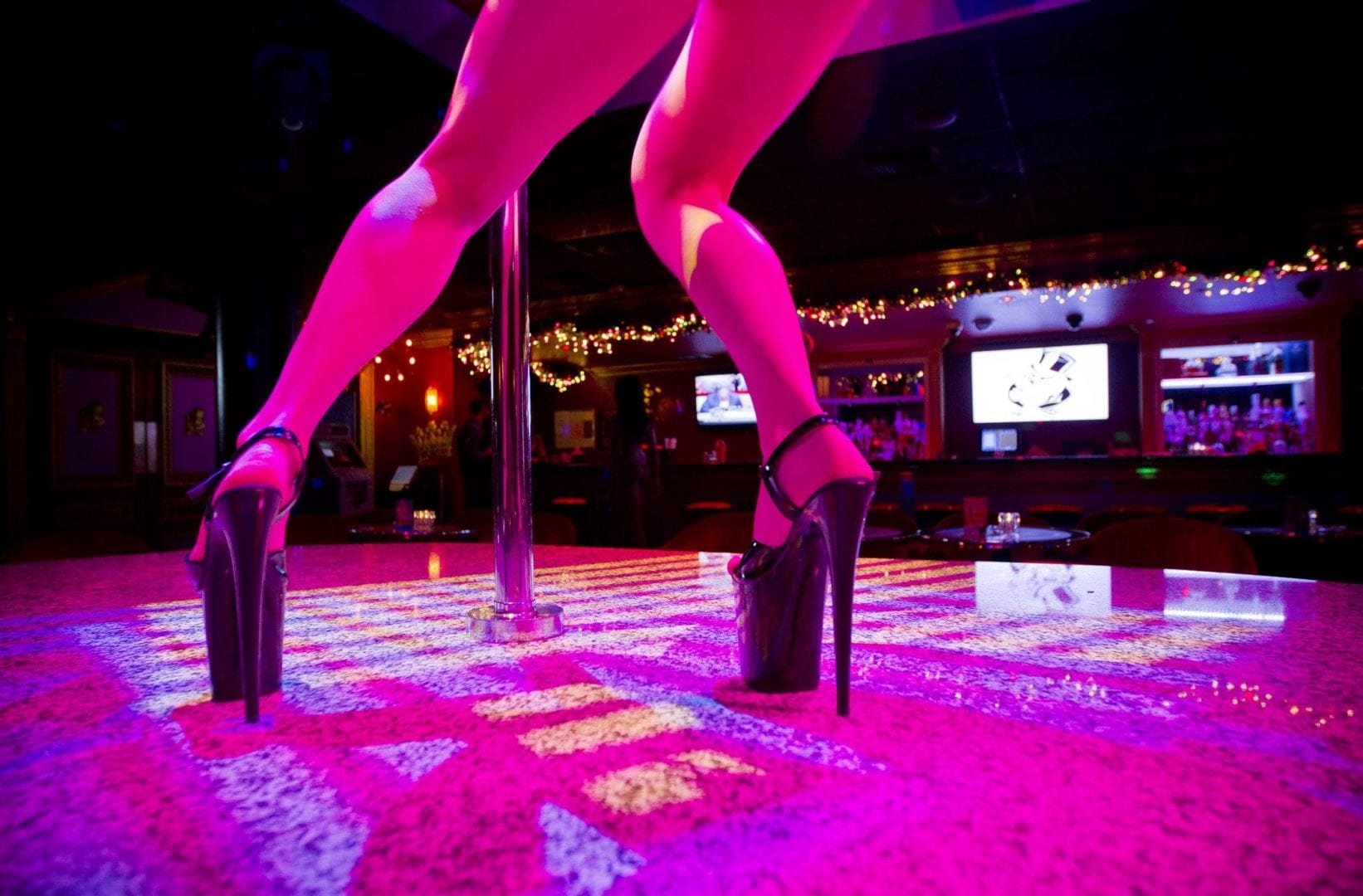 Observe Your Vow Of Omerta

What happens in the strip club stays in the strip club: it isn’t plastered all over the Internet. Turn your phones off, don’t take pictures (it’s almost always against the club’s rules anyway) and don’t live tweet the evening. Facebook and Instagram don’t need shots of you or your buddies looking at boobs. 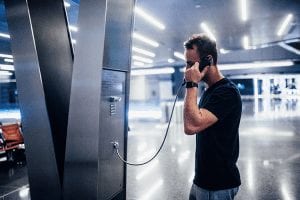 She’s just not that into you—or into you at all.

Strippers are performers: they’re not hookers, therapists or potential girlfriends.  If you proposition them, ask for their numbers and what they’re doing later, or offer them suspiciously large amounts of money for sex acts, they’re probably going to assume you’re an undercover cop, or, at the very least, a complete creep. Then they’ll warn every other dancer—and you’ll be left alone at your table all night—or talk to the management, in which case you may get hauled into the aforementioned backroom, or unexpectedly find yourself applying ass to sidewalk.

This being the real world, though, you may run into some strippers who are willing to do more than just rub up against you—whether in the club or back at your hotel room after their shift. For a price, of course: either an extra tip or an entirely separate fee. The first is probably against the club’s rules, and the second is basically prostitution. Legally and ethically, you’re on shaky ground here.

If you go to a strip club, have fun and try to play by the rules. But don’t act up: if you act up, you get smacked up.