Traditionally, the best man is responsible for planning your bachelor party. But he may not be the best person to do it–and if he isn’t, tradition be damned.

The best man is obviously an important person in your life. After all, he’s the guy you’re entrusting with your wedding rings, the one who’s going to make a speech about you, the one who is going to be in all your wedding photos. The choice of best man is sometimes difficult, but it’s almost always made based on a gut feeling, an emotional connection.

When it comes to the bachelor party, emotional connection is not what you’re looking for. You want someone who is going to get the job done, someone who is organized, determined, and capable of making this the most re-goddamn-donkulous bachelor party in the history of all things.

You know how in boy bands there’s always that one standout, the guy who is obviously the real star of the show? Think of your half of the wedding party as a kind of boy band. You want the Justin Timberlake of your group to be the one organizing the party, not the Joey Fatone. Don’t get us wrong, Joey’s great: but Justin is the one who really knows how to get things done.

Look at your best man and ask yourself some questions about his ability to deliver the bachelor party you want. If any of the following are true, he’s not the guy for this task:

HE CAN’T PICK ONE DIRECTION

Is he the guy from your group of friends who always shows up an hour and a half late? Is he the one who answers your emails three weeks after you sent them? Is he the guy whose apartment always looks like it’s just been ransacked by the Russian mob?

His way of doing things is not linear. It’s an exercise in chaos theory. Now imagine this guy trying to not only pull together an amazing event spanning several different establishments, but to coordinate the schedules of 10 or more adult men who are all leading the kind of busy, productive life he seems incapable of achieving. Maybe he’ll be able to pull it off, but do you want to have to worry about it?

HIS SCHEDULE IS NOT N’SYNC 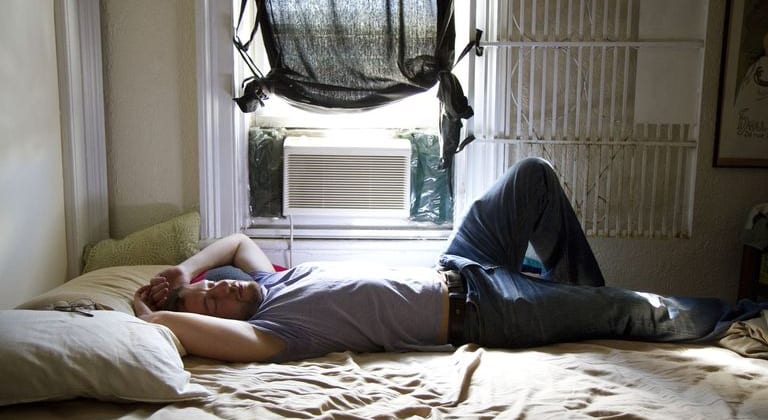 OK, so let’s assume he’s a master at this type of thing: organizing schedules, creating one-of-a-kind events, negotiating with restaurant and strip club employees, making it all look easy.

Does he have the time to organize your bachelor party?

Thing is, a guy to whom organizing projects comes easy is probably already organizing a bunch of projects. Maybe he’s juggling two jobs while trying to finish his novel, or putting the finishing touches on the deal that is going to disrupt the compression sock industry. If blocking out time to find the best strip clubs in Vegas is going to get him in dutch with the wife, or get him fired from his six-figure position, you really shouldn’t ask him. Not because you’re worried about him–fuck it, a guy like that is always going to land on his feet. Because you’re worried about your bachelor party, which you really want to be memorable.

HE’S A NEW KID ON YOUR BLOCK

If you have something specific you’ve always wanted to do for your bachelor party–spelunking in the Canadian Rockies, or looking for vintage Shaker cabinets in rural Maine–you need to make sure the person planning the party knows his stuff. It’s probably unfair to expect a Navy SEAL, who’s spent every free moment on a training course, to be able to help you orchestrate a weekend of antiquing. Both you and he will have a lot more fun if you ask Stan–an actual dealer in Civil War relics who was once featured on Antiques Roadshow–to step in for this chore. If you know what you definitely want from your bachelor party, and your best man just doesn’t have the necessary expertise, look to another planner. 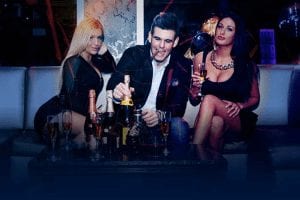 Will his plans be x-rated enough for you? Or will they be too x-rated for you?

This really comes down to his idea of fun versus yours. If you want to end up tied to a chair on the stage of a strip club, while a couple of naked women lick whip cream off your chest, then don’t leave your party planning to someone who regularly goes to church for fun.

Conversely, if he’s far more adventurous than you—if he’s the type who knows so many obscure forms of kink, he starts to sound like the Stefon character from SNL (“you know, it’s that thing where you take a midget and…”)—then maybe you ought to look elsewhere. You don’t want to have to go into therapy just to come to terms with the memory of this party.

Pick your bachelor party planner based on sound practical considerations. Your best man does not have to be the person organizing this soirée, especially if you know he’s not the right person for the job.