Wedding Hacks: How To Hire A (Good) Cheap Wedding Band

Music is one of the most important factors determining if your guests will have fun. A good band can make a wedding unforgettably great, and tepid music can kill the vibe faster than an outbreak of e coli poisoning. Here are some ways you can provide truly awesome musical experiences without filing for chapter 11.

Chances are you can find an Albanian folk music quartet, or a Nordic yodeler, or some Tuvan throat singers who can be had for a song. You don’t need to be a music anthropologist. Heck, you could probably just fly to Iceland and bring back some B-list kveða to perform a diatonic kveðskapur.

The great thing is, if you come up with something super exotic, your guests won’t mind that it’s just some guy banging on a goat skin. And kudos to Uncle Jack for being able to sing along to mournful Serbian shepherding songs.

Hire an Actor to Play a DJ 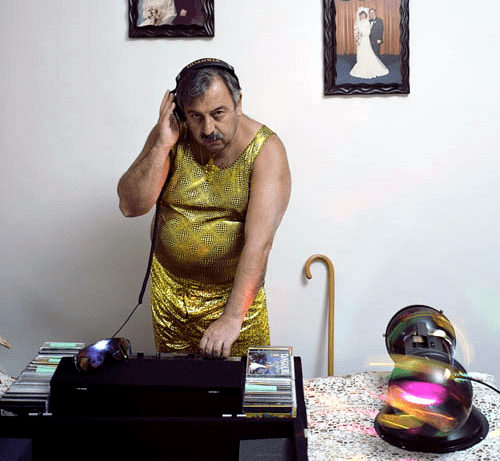 Let’s face it. DJs are kind of like an appendix. You don’t really need one and often they make you sick.

While it was cool decades ago, when DJs actually had to create a mix on the fly with turntables and vinyl, there is absolutely no reason to be a DJ in the digital age. What DJs do today, other than hit the play button, is stand in a spotlight light and pump their fists in the air while wearing expensive Danish shoes.

DJs also charge a lot. So just hire a skinny waiter who looks like a model, and have him pretend to be your DJ for $15 an hour, and get Spotify. 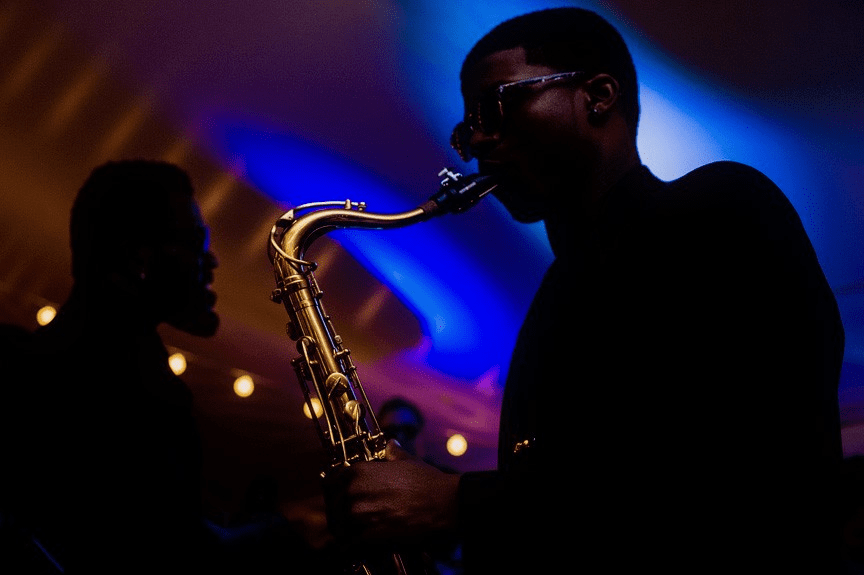 When jazz first emerged over a hundred years ago, it heralded the dawn of the American century, and for about 70 years, serious musicians mastered their craft and made a living by playing “America’s music.”

But these days, being a jazz musician is about as lucrative as having a master’s degree in Sanskrit poetry. Which is why you can hire some swingin’ cats in berets and soul patches to come play jazz for less than a case of wine. The downside is your guest will be baffled by the music. But it’s like when you hang some super ugly modern art on the wall: most people will lack the courage to admit they don’t get it. Jazz: one. Guests: zero.

A capella is all the craze these days. Call your local college and ask if they have a group of bright-faced underclassmen willing to come sing today’s popular songs in exchange for a case of beer. It is a strange fact that everyone says they hate barbershop quartets, but goes nuts when they actually hear four guys in sleeve garters and boater hats singing something by Rihanna.

Start Your Own Band

Go on Craigslist and buy one of those ‘80s synthesizers that comes with several pre-recorded backing tracks. Or, if you prefer to do things the hard way, go on YouTube and learn how to play “I Got A Feeling” by the Black Eyed Peas, and–for the first slow dance between the bride and her father–maybe “Wonderful Tonight” on a kazoo. This costs absolutely nothing and is a terrific idea that nobody other than you will enjoy. But hey, it’s your wedding. Don’t you deserve a little fun? 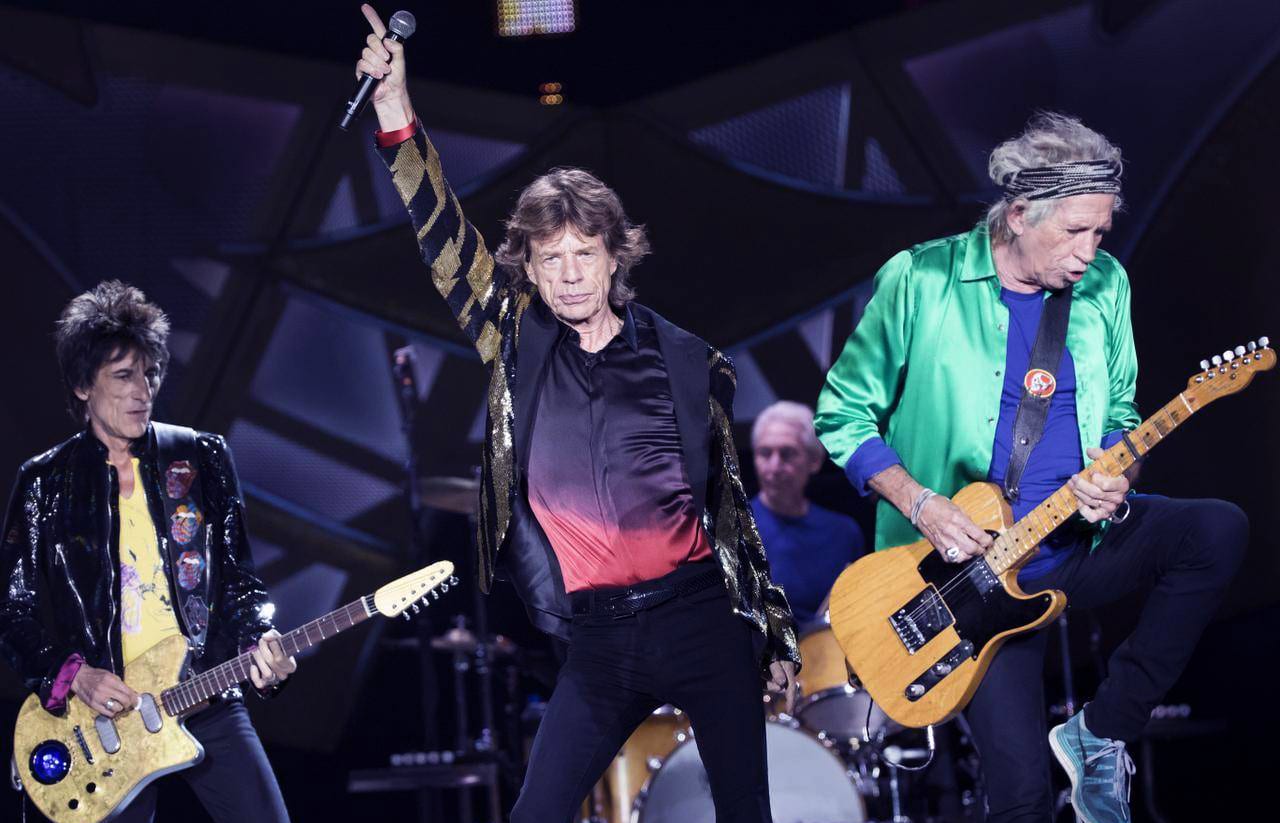 First, look up Mick Jagger in the phone book. We have a good feeling his number is listed. The Rolling Stones grossed a little more than $1 billion for their last three tours, so when you call and ask them to perform at your wedding, you will need some Moroccan carpet salesman-level negotiating skills. Tell them Keith can have all the vodka he wants. That usually works. Remind them you only need about an hour and a half, and they should stick to the classics, nobody wants to hear anything from “A Bigger Bang.” Explain that there won’t be any actual road crew so they will have to haul their own amps. It seems petty to quibble about payment, but let them know while you regret there will be no honorarium, each band member will be allowed one (1) appetizer-sized plate. Except Charlie. He’s getting fat.