The Most Romantic Cities for Your Honeymoon

Some people head right to the beach for their honeymoon–but others prefer a more urban experience. Certain cities are always on top of the list, places like Paris and Rome. These are the the go-to destinations, deservedly reknowned for their charm, simply too-romantic-to-fail.

But there are other romantic cities you should consider, great destinations in which you and your new wife can live out your fairytale vacation. Here are our picks for the most romantic honeymoon cities to enjoy with your bride. 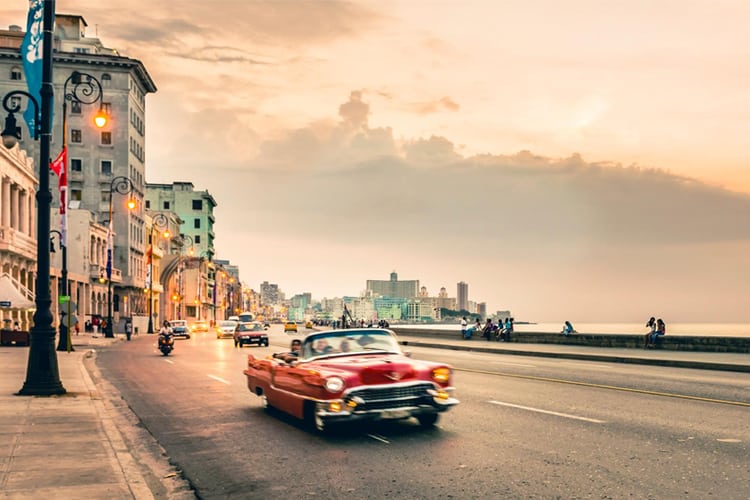 Sunset on the Malecón, Havana’s iconic seaside avenue. You’re sputtering along in the back seat of a 1955 red Chevy convertible, daiquiris in hand. Ocean spray curls over the sea wall. The air is balmy in this budget-friendly city just off the U.S. mainland, which offers many romantic charms: retro cars and architecture, warm locals and sexy nightlife. Book an Airbnb in Vedado, a mostly-residential neighborhood with a lively food scene, and then explore Old Havana, with its run-down mansions and sultry live music. White-sand beaches and the verdant tobacco fields of Viñales are also day trips away.

Author Gabriel García Márquez memorably called this Caribbean gem a place of “amethyst afternoons and nights of antic breezes.” Indeed, with its walled Old City, cobblestone alleyways, and colorful 16th-century mansions, Cartagena does the romantic heavy lifting for you. By day, there’s much to explore, from the bohemian neighborhood of Getsemaní to beaches on the surrounding Rosario Islands, with plenty of luscious fruits and ceviche plates to fill the way. At night, head to the historic center for alfresco candlelit dinners, live music, and salsa dancing in the palm-filled plazas. 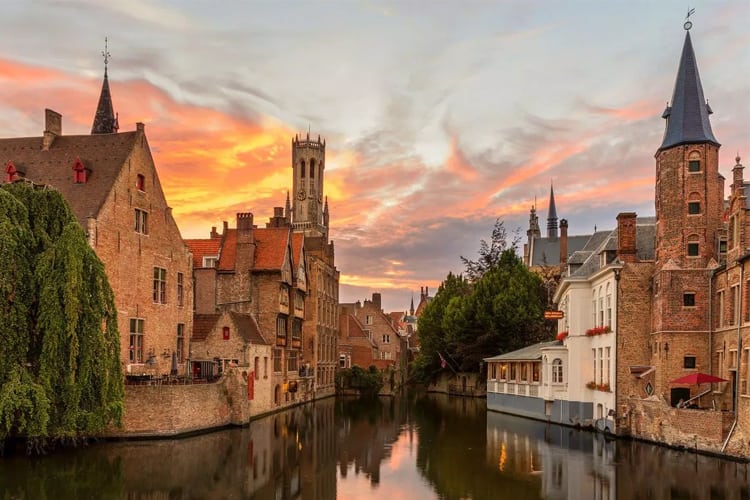 In any season, this postcard-perfect medieval city—with its charming cafes, canals, and castles—is swoon-worthy. So, eat up the fairytale atmosphere—and, of course, the many little pieces of gourmet chocolate sold in boutiques across town. Bruges’ tree-lined streets, picturesque windmills and gingerbread-like stone houses are best toured by bicycle–or better yet, by boat. Strolling across the Lover’s Bridge in Minnewater Park, which overlooks the so-called Lake of Love and its dozens of swans, is, naturally, a must. Catch a fireside jazz show at the dimly-lit Bistro Zwart Huis, or an intimate dinner by a Michelin-starred chef in some ridiculously charming courtyard. 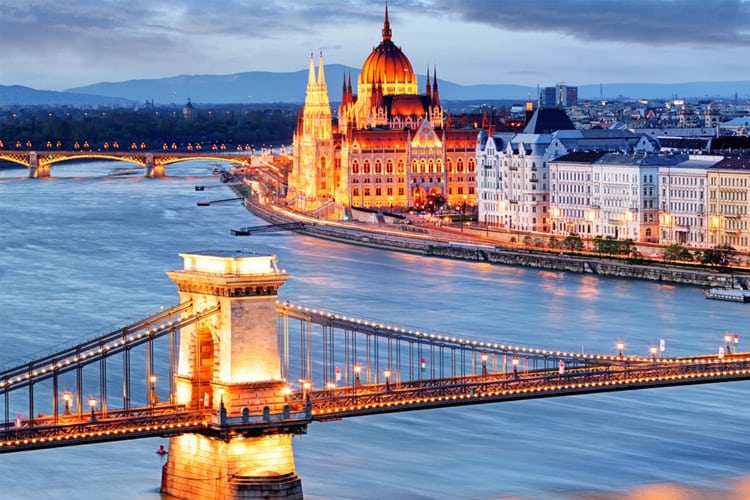 “The city of a hundred spires.” One of Europe’s best-preserved cities, Prague exudes year-round charm. In spring, Petřín Park, with its fruit trees and famous monuments, is awash in blooming cherry blossoms; in summer, the Prague Castle’s elegant gardens and fountains are a delightful backdrop for lazy canoodling. Colorful leaves alight the tree-lined banks of the Vltava River by autumn, and in winter, the cathedral towers and terracotta rooftops of the Old Town are blanketed in a white snow. So, yeah, the place is romantic, but it’s also home to a vibrant eating and drinking (notably, beer) scene, as well as a resurgent interest in design and fashion. 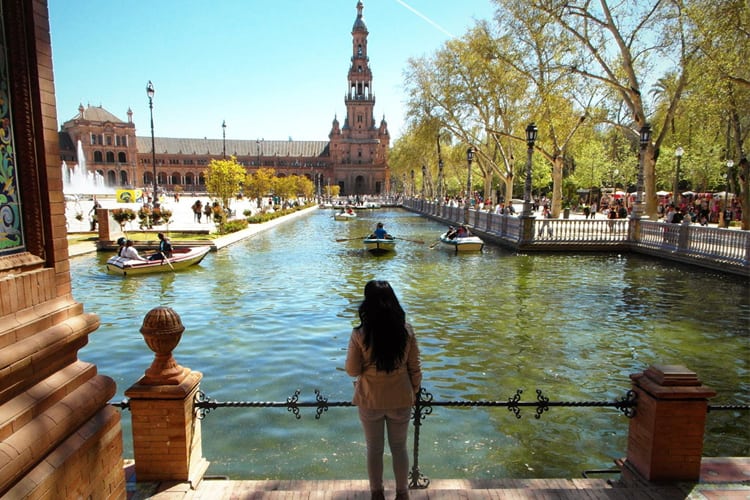 Flamenco guitar chords echoing through empty cobblestone streets. A midnight stroll past illuminated 16th century monuments. The fragrant scent of orange blossoms in a shady plaza. Seville, the Moorish-influenced capital of southern Spain’s Andalucía region, is positively sensual. Get lost in the alleyways of El Barrio Santa Cruz. Soak in the dimly lit pools of the Arabic Baths, in the city’s ancient Jewish Quarter. Picnic on the Parque María Luisa, or join sevillanos in the traditional afternoon glass of fino, a dry sherry, along with plates of olive-oil soaked tapas. By night, enjoy a cocktail at one of the rooftop terrace bars in the city center, or a cozy peña flamenco. 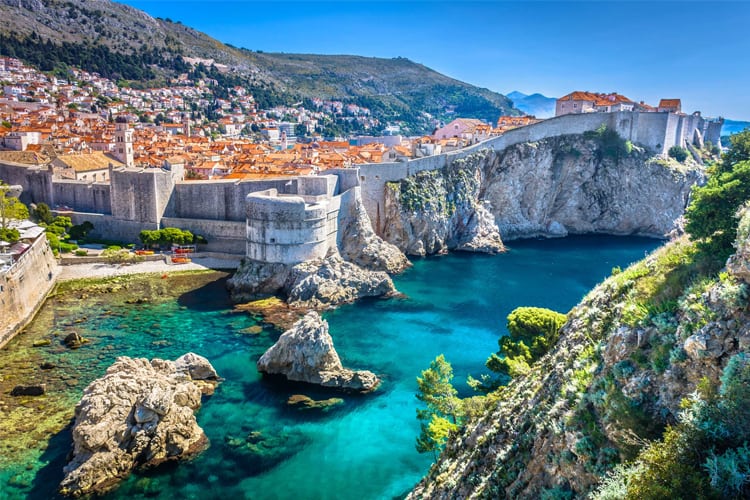 Perched dramatically along the Adriatic—a patchwork of red-tiled roofs set against a crystal-clear blue sea—and flanked by rugged green mountains, Dubrovnik is breathtakingly beautiful. Its laid-back, fortified old city can feel overrun on summer days, but there’s plenty of surrounding excursions: from the picturesque villages of Cavtat and Korčula, and the Pelješac Peninsula, with its craggy mountains, sublime coves and fine wines, to Montenegro’s Budva Riviera just to the south, where the mountains tumble into the sea.

Look to some of the lesser known cities when planning your romantic honeymoon.