Buying the Ring: How Much Dough to Blow

The whole system makes no sense. Think about it. Normally in life, when you do something that you don’t want to do, you get rewarded with a prize. Examples: hard work leads (in theory) to higher pay, going to the dentist leads to cleaner, whiter teeth and better breath, and, back in your days of dating, buying a girl dinner leads to at least a make-out session. Agreeing to a lifetime of monogamy, however, comes not with a prize, but with a price tag: the engagement ring. The amount can be staggering. And obviously it’s different for every guy. But how much should you spend? Keep the following in mind:

Rule 1
Think of It as a “Permanent Car”

Choosing a ring can be tough. Let us help you out.

A bit excessive? Maybe, but this is the industry standard. Actually, there is a method to this madness. The thought is that if the guy can save up two month’s salary, at least there’s some basic stability in his life, as opposed to an 18-year-old with $97 bucks to his name. Some people say one month, some say three, some say it shouldn’t matter… but this is your safest route.

By the way, a lot of sites have “widgets” to help you calculate the amount you to spend if you follow this rule of thumb. Hint: two months out of twelve is 16.66666666%. You don’t need a widget. And you might be wondering…is that pre-tax or post-tax? Does it include your annual bonus? Before or after you account for 401(k) withholdings?

All fair questions, but they all sort of miss the boat. The two months’ salary adage is just to get you in the ballpark. No one will grill you on the exact dollars or percents. That said, pretax, and if your bonus is relatively guaranteed, yep, I’d throw it in the calculation.

Rule 3
Don’t Choke Yourself (And Her) with Debt

You don’t want to be a cheapskate. But you also don’t want to kneecap your marriage with a mountain of debt. If you’re living paycheck to paycheck, struggling to make rent, and you’re still doing back flips to retire student loans…you’re actually doing your future wife a disservice by hampering your financial security. 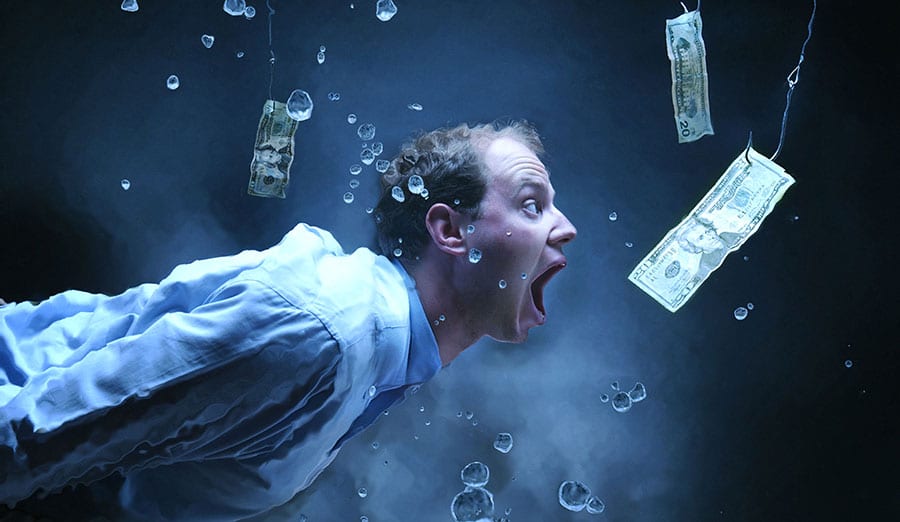 It’s tempting. You might see some ad for Cubic Zirconium or Moissanite and think that yes—yes!—you can get her the massive rock she wants and save yourself thousands of dollars. Don’t do it. For the rest of your life, you will have the nagging suspicion that she will figure out the truth, you’ll feel guilty, and you’ll be ashamed.

Besides, not to get all schmaltzy, but if the ring is a symbol of your relationship and fidelity, do you really want that symbol to be a lie? Just sayin’. It you truly can’t afford a diamond right now consider a different gemstone, like her birthstone (unless it happens to be April… a diamond.) 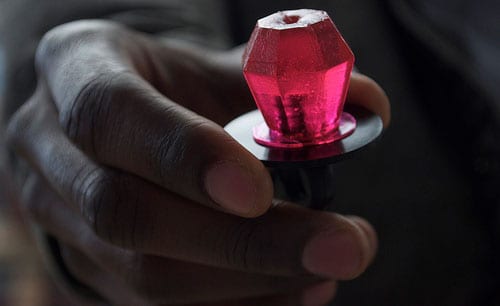 Rule 5
Remember That This Is Only a Symbol

OK, now you know the basics. What next? Well, a good place to start is Jewelers Mutual Insurance Company. Jewelers Mutual ® offers comprehensive coverage, so you can insure your jewelry for all it’s worth

Next up: learn the pros and cons of going “ring shopping” together.