Reddit Explains How to Get Through the First Year of Marriage

Photo by @akashchokshi via Twenty20

Walking down the aisle doesn’t mean waltzing right into the arms of marital bliss. It’s a little less romantic: marriage is more like taking two lives and smashing them together trying to make them fit into one, solid unit. Luckily for you, there’s a community of (presumably) happily married couples on Reddit hurling advice at newlyweds. Below are some of their more actionable insights.

Show Her That She Is Important

“When you come home and she is telling you about your day, get off your fucking phone, stop staring at the computer screen, put down what you’re doing and listen to her. Make sure she is acutely aware that for as long as she is talking to you, she is the only thing in your universe – look her in the eye, nod along, ask follow-up questions. If it’s date night, leave the phone at home. Don’t interrupt her when she’s talking. Do things for her that require effort … even after years, you have to find ways, every day, to say to her, “You are important to me.”

Keep Your Parents Out Of It

“Don’t ever talk shit to your parents about your spouse. You don’t want to make the person you’re married to look like a shit head to your folks.”

“Never let disrespect creep into your attitude toward your spouse. Even when you are angry or in a disagreement. You can be pissed, but if you start to disrespect them, it’s like acid that will corrode the foundation of your relationship.”

Remember that Everyone Sucks Sometimes 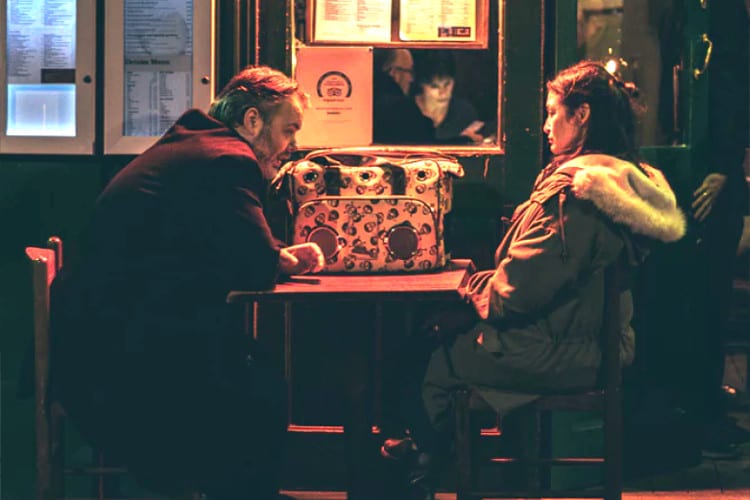 Photo by Fred Mouniguet on Unsplash

“The only way it works is if you both try to make each other feel happy and loved, even when the other one screws up and doesn’t make you feel happy and loved. Once the thought of “she/he doesn’t deserve me” creeps in, it alters the way you act and creates a downward spiral of actions. You simply have to be mature enough to understand everyone sucks sometimes, so forgive and love them.”

“Make sure you still have some life outside your spouse. Have some fun/relaxing activity outside the home that you do without your spouse … preferably at least once a week. Make this activity a priority, and make sure your spouse respects that those couple of hours a week are your time. Having this type of activity helps keep you connected to friends and gives you some identity outside of just being a husband/wife or father/mother. It also makes you and your spouse appreciate the time you spend together, as you aren’t always just around the house and available.”

“Holidays will never be celebrated again the way you celebrated them as a single person, so prep yourself and make good decisions –– as a couple –– early on about how you want to go about handling holidays. If I had known then what I know now, I would have made some ground rules–for instance, every other year, we do Easter at Mom 1’s house, etc. Plan out how you’d ideally want to handle holidays as a married couple and abide by it from Year One.”

Learn to Walk Away

“When you’re with someone for a long time they will know what to say in order to get you upset. Instead of reacting, just give yourself some space to breathe until both of you calm down. It took us both awhile to realize it, but so many fights could have been avoided because of it. If you have the urge to curse and raise your voice- it will NOT be a productive conversation.” 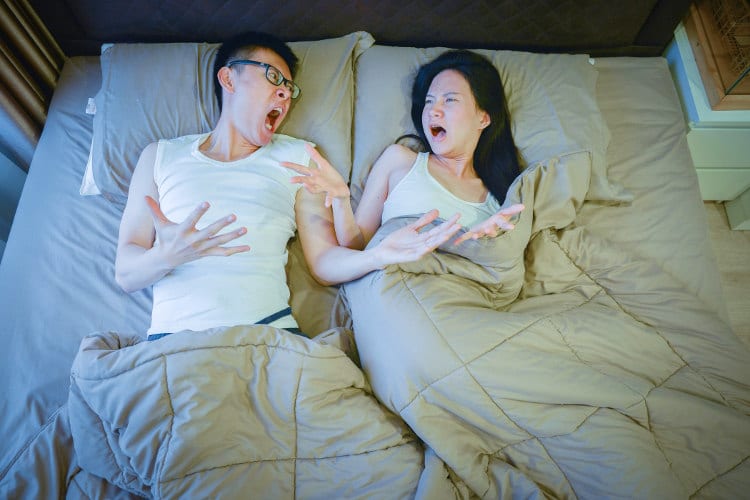 “There is nothing wrong with going to bed angry. More often than not, sleeping on whatever you are fighting about allows for cooler heads in the morning to work it out. If you try to force resolution when you are both hot, it usually escalates into something much bigger.”

“Argue towards resolution, not towards being right. And don’t ever hang the relationship out over the water. You have made a lifetime commitment to one another, and both parties should have the security of knowing that no matter how fractious things get, that is solid. This approach lowers the stakes when you fight and improves communication because the relationship itself is not at risk.”

Get Out Of Your Comfort Zone

“I see a lot of couples who say things like “He has his movies, and I have mine” whereas my wife and I watch everything together for the most part … Is a 2 hour movie really that hard to watch knowing it pleases your wife? Take an interest in each other’s hobbies, it makes the other person feel good. She wants to take that wake boarding class? Do it with her, even if you don’t really give a shit about it. Just do it. Many times I’ve felt like I didn’t want to do something she suggested, but once I got doing it, I actually enjoyed myself a lot.”

Have a Sense of Humor 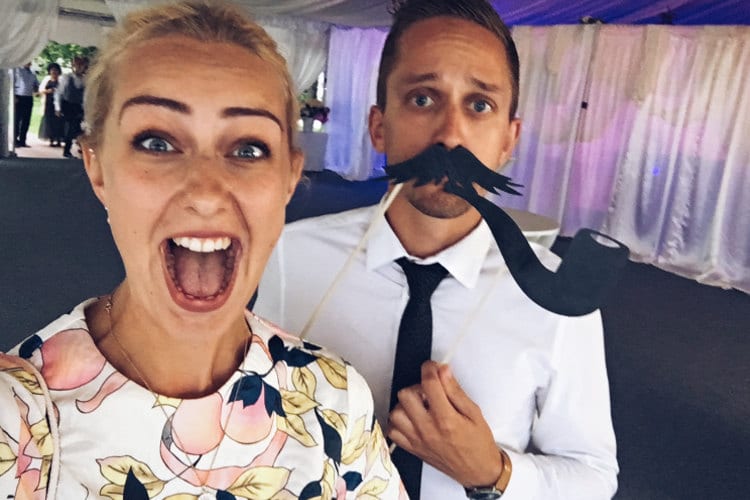 Joke around with each other and learn how to take a joke, or even a sly insult from your spouse. I think it’s funny when I buy a shirt and she says does it come in mens, or when she wakes up and I say she has 80s hair. Joking around leads to better friendship, and friendship is an integral part of marriage.”