Moby on Relationships, Dating-While-Famous, and the Single Life

Moby is many things—a six-time Grammy nominee, a hero to vegans, and a tireless activist for animal rights. On the heels of his second memoir, And Then It Fell Apart, we spoke to him about relationships, dating-while-famous, and the single life.

As you’ve gotten older and learned more about yourself, how has your increased self awareness impacted the kinds of relationship choices you’ve made?
I think I’ve become less compulsive, and less inclined to choose people solely based on their ability to validate me and give me worth.

Do you regret not being married and do you think you ever will get married? Do you want to be married or have you achieved a peace with bachelorhood?
If I’m being honest, I love being single.  I don’t date much, but I love the general autonomy that comes from not being in a relationship.

What is most challenging for you about lasting intimacy?
Again, if I’m being honest, taking time away from activism and creativity and other things I value.

Fame for a man is like a very pretty face for a woman — enough to capture someone’s attention, but not enough to sustain a meaningful relationship.

How has the internet changed dating for you and has it had any deeper impact on the way you think about love and intimacy or is it merely a tactical device?
I joined a dating app and a met a few really nice people, but apart from that I don’t know that the digital age has affected my dating life all that much.

What advice would you give to your younger self now, if you could talk to yourself as a 20-something?
Staying in a relationship out of a misplaced sense of obligation just causes misery for everyone involved. And don’t date anyone who doesn’t ask you questions or express interest in who you actually are. 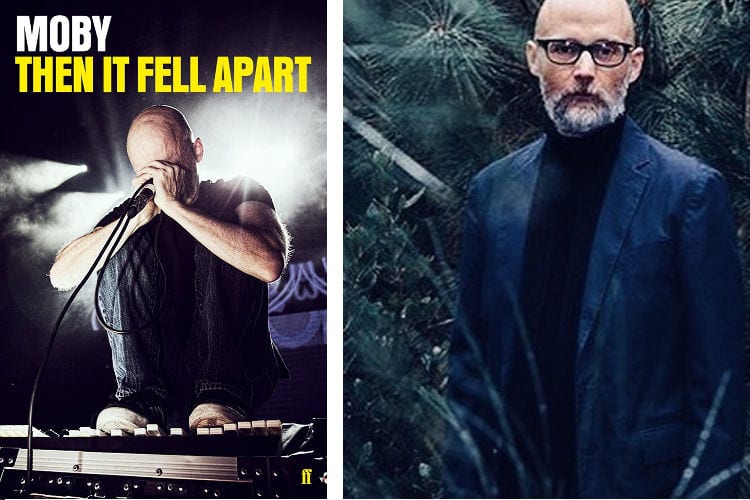 Chris Rock once joked that marriage is boring and being single is lonely. Do you think it’s that simple?
I’ve never been married, so I don’t know.  Some people love relationships, some people love promiscuity, personally I love my weird 21st century quasi-monasticism.

When Play made you famous, did you feel like women were attracted to you for your fame rather than knowing who you really are as a person?
I saw fame for a man as being like a very pretty face for a woman. Enough to capture someone’s attention, but not enough to sustain a meaningful relationship.

Given that you have seen most of your friends get married–and some of them divorced by now–as an outside observer, you can be more objective about marriage than those on the inside. What do you think is the main delusion or confusion that most guys have when they enter a marriage?
That marriage somehow makes things easier.  I don’t know a single person who thinks that marriage is, or was, easy. I assume it can be profoundly rewarding, but nothing about it seems to actually be easy or effortless.

You once shared a business (TeaNY) with a girlfriend. What advice would you give about mixing business and pleasure–what are the lessons you learned from that?
Um, my advice would be; treat the mixing of business and relationships the same way you’d treat starting a ballet troupe of angry alligators.  With profound caution, and that assumption that things are going to go terribly wrong.  But if somehow it works it’ll be amazing.

And Then It Fell Apart is available on Amazon and at your favorite bookstore.