5 Things We Learned About Marriage From Kanye West

As he no doubt would tell you himself, Kanye West knows stuff. He knows about hip-hop. He knows about fashion. And, as one half of arguably the most famous couple in the world, he knows about relationships and marriage.

Do you wish that he would share that knowledge with you? Don’t worry: he has. All you have to do is look at his lyrics and numerous public quotes. Below, please allow the man with the marriage of the century to tell it like it is:

“On the bathroom wall I wrote, ‘I’d rather argue with you than be with someone else.’” 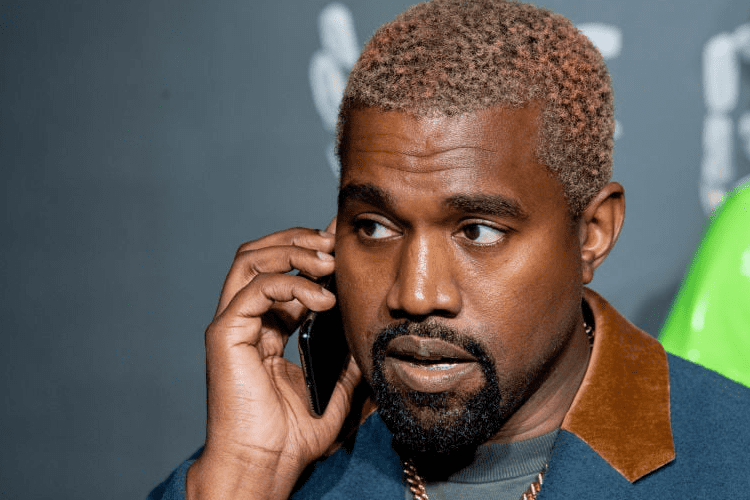 Marriage is “for better or worse,” and sometimes it’s worse. But even when it gets rough, don’t forget that you’d probably rather be doing it with your partner than with anybody else. Also, when you fight maybe try writing things down, so you can you really express how you feel. Write a little note, or write it on the wall, whatever.

“My best friend says she use to f^#k with Usher, I don’t care what none of ya’ll say, I still love her.”

It’s 2019 and chances are your girlfriend had other lovers before she met you. Who cares? It’s really not any of your business. Take a tip from the man himself and put the past behind you before you walk down the aisle.

Like many things Kanye says and sings, this lyric is both crass and truthful. The path to happily ever after isn’t always smooth, and you’re sure to encounter partners who end up being less than you hoped. But once you find that special someone, it makes the pain (and shitty exes) well worth the wait.

“Nothin’ to hide, we both screwed the bridesmaids.” 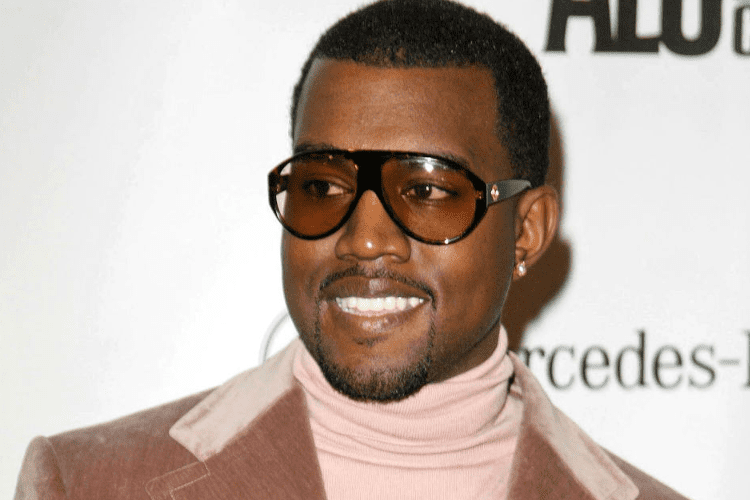 Honesty is the key to a happy marriage. You and your fiancé should be on completely equal footing before you take the plunge; there should be no secrets between the two of you.  That’s one way of interpreting these lyrics; the other way (and the way we prefer) is that you should have a really, really bomb joint bachelor/ette party (and invite some bridesmaids).

If you’re planning on having kids, then sooner or later your wife is going to get pregnant. Pregnancy is a beautiful thing, but it can be tough on a woman’s body. Everything swells up, your hormones make you crazy and you have to buy jeans with an elastic waist.

In Kim Kardashian’s case, her pregnancy made her look really, reallllly bloated. And because she’s famous and people on the internet are  basically just awful, everyone started posting memes comparing her to a whale. That’s what makes this quote, in its own way, so sweet and supportive. Take a page from Kanye’s book and remember that when your wife is pregnant, she’s the most beautiful woman in the world, no matter what.

Despite the fact that Kanye has said a lot of absolutely crazy things, he does love his wife and is not afraid to express it. That’s the kind of crazy we need more of.