THE TITANIC PROPOSAL (WITH CUE CARDS!)

Chaz proposed to his girlfriend Chanel at the Titanic Exhibition—inside the ship—in Sydney, Australia. It’s her favorite movie.

Chaz and Chanel McGregor might as well be the modern Jack and Rose, but their story has a much more romantic ending (no one freezes to death because the other didn’t want to share the door). After an all-expense paid shopping and spa day, Chanel was picked up by a black SUV and driven to an unknown location—VIP access to the Titanic Exhibition, where her very own Jack Dawson was waiting at the bottom of the stairs. Chaz proposed to Chanel by recreating the famous final scene at the end of Chanel’s favorite movie, Titanic. Credit goes to proposal planner Claire Whelpton, at Buy the Cow Proposals, for coordinating everything.

It Starts with a Full Day… of Cue Cards 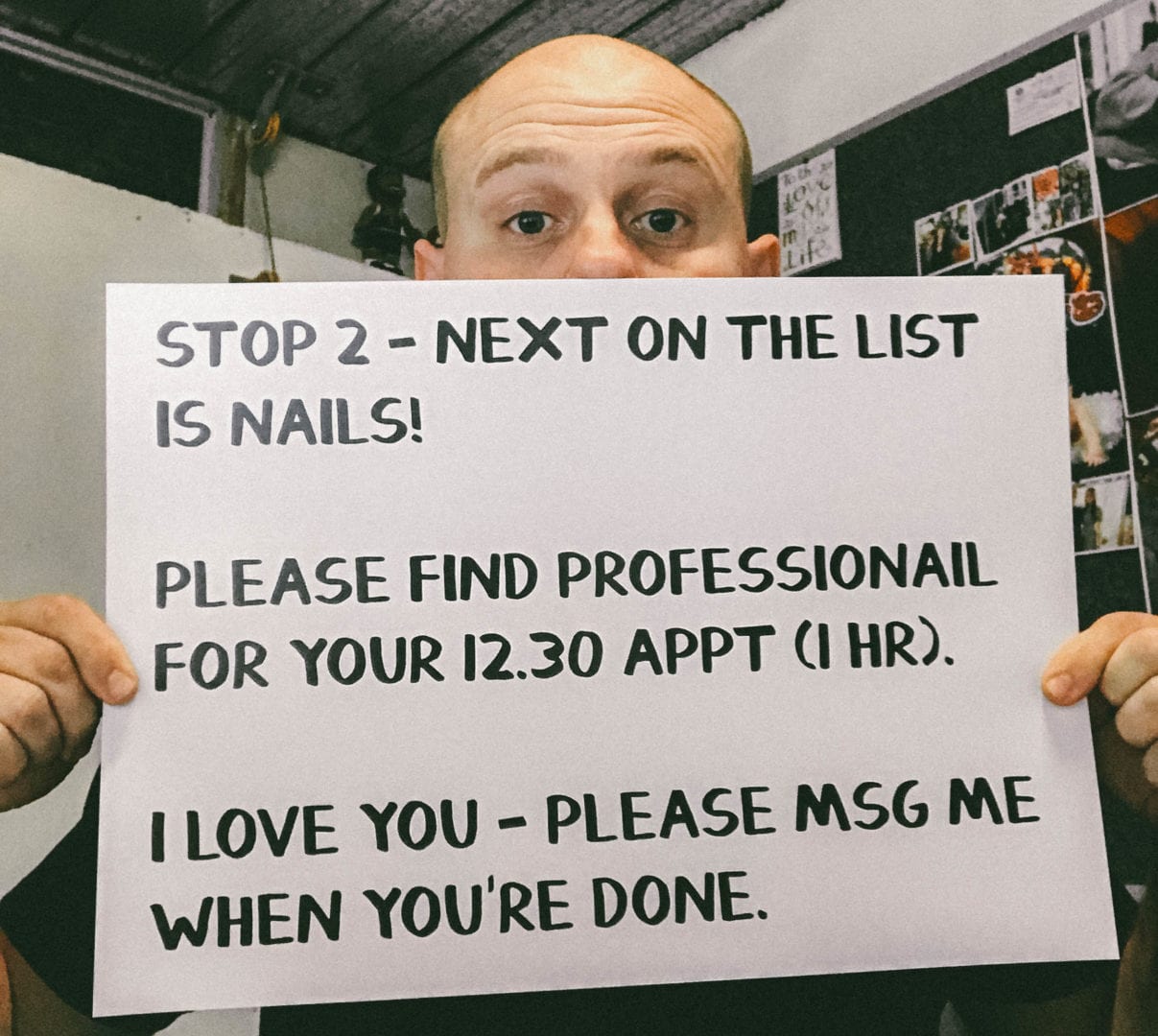 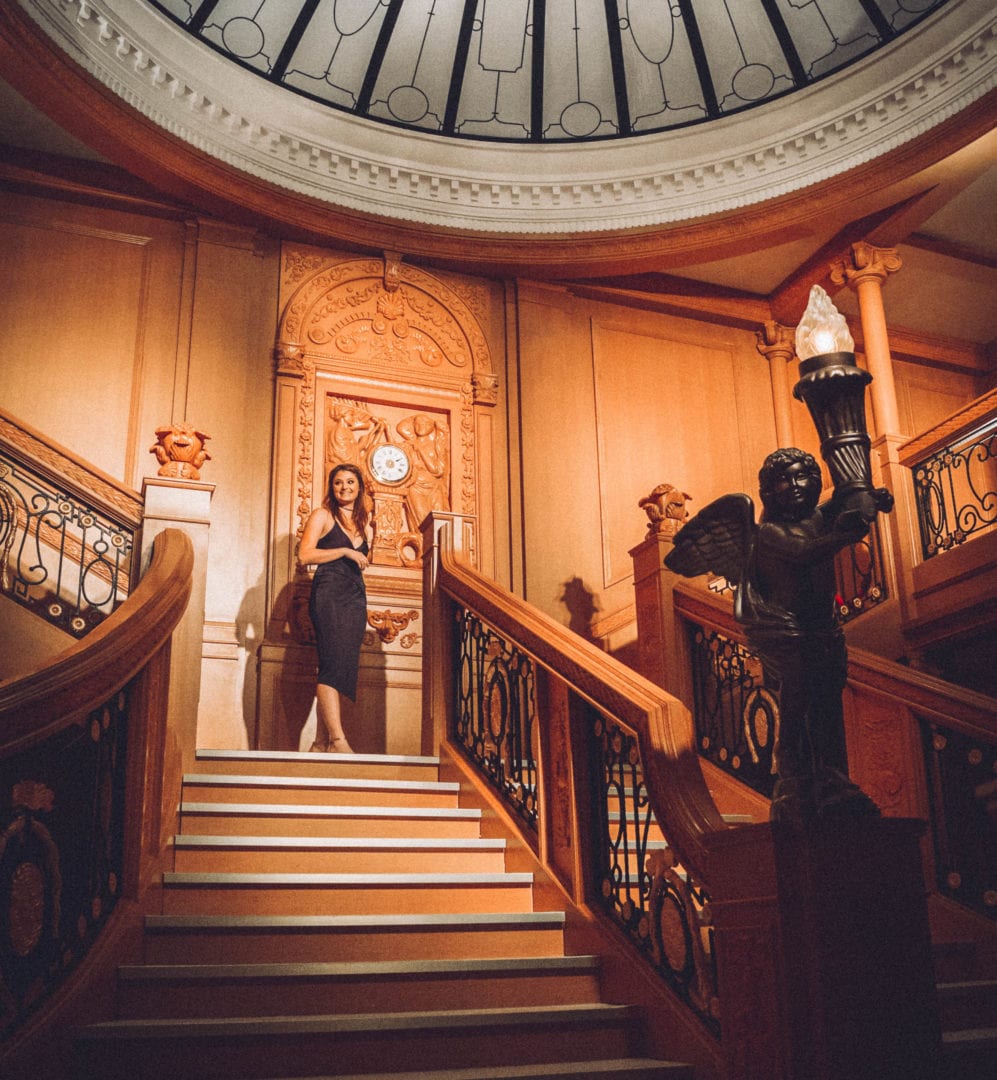 As Chanel descended the staircase (Celine Dion playing in the background), Chaz held a stack of Love Actually-esque signs, dropping each one to reveal a new message or photo. “I love you more than Jack loves Rose” read the second to last card, before “Will you marry me?”

He then got down on one knee and presented Chanel with a sapphire surrounded by diamonds, designed to look like the movie’s iconic heart-of-the-ocean necklace.

The evening continued with a candlelit, all-American barbecue in a park to pay homage to Chanel’s California roots, followed by an outdoor, sit-down viewing of a video made in advance by friends and family congratulating them on the engagement.

She Said Yes, Then They Ate Al Fresco 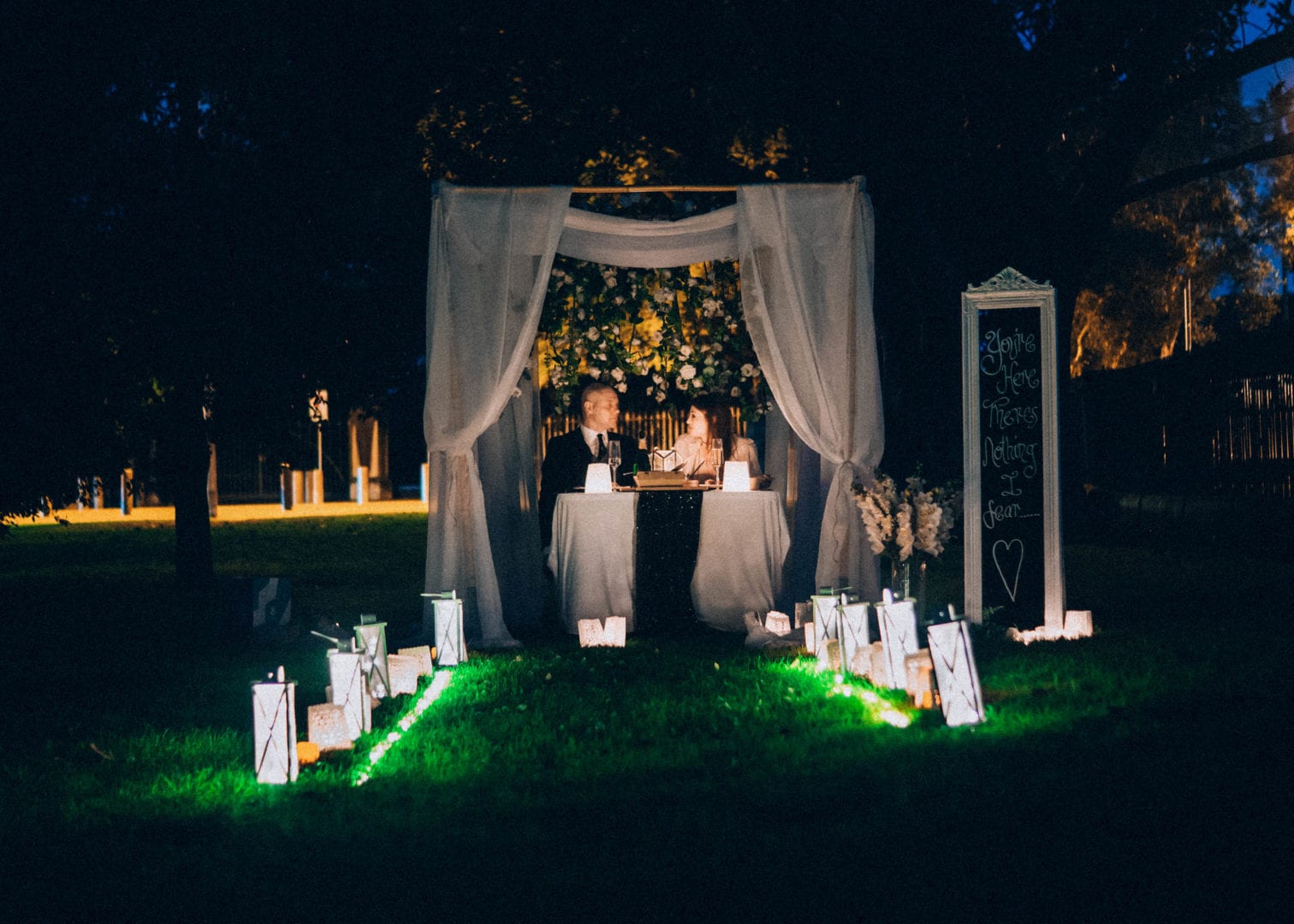 Titanic-themed full-scale sets aren’t exactly on every street corner—at the time of this writing there are Titanic Exhibitions in Las Vegas, Waco, TX, Orlando, and Richmond, BC. So you might have to board a very long flight to fulfill your partner’s Titanic fantasies. That said, your partner’s favorite movie is not necessarily the same as Chanel’s, so get creative. You don’t need an elaborate movie set replica for a romantic, film-themed proposal (just pick another movie).

A proposal like this takes a lot of planning. If the location is a vital component of the proposal, you’ll need a distraction that keeps her busy (without you) for at least a few hours before she meets you at the final destination. If you’re going with written proposal signs, make sure they’re prepared in advance so you have plenty of time to get dressed and arrive at the proposal site on schedule. 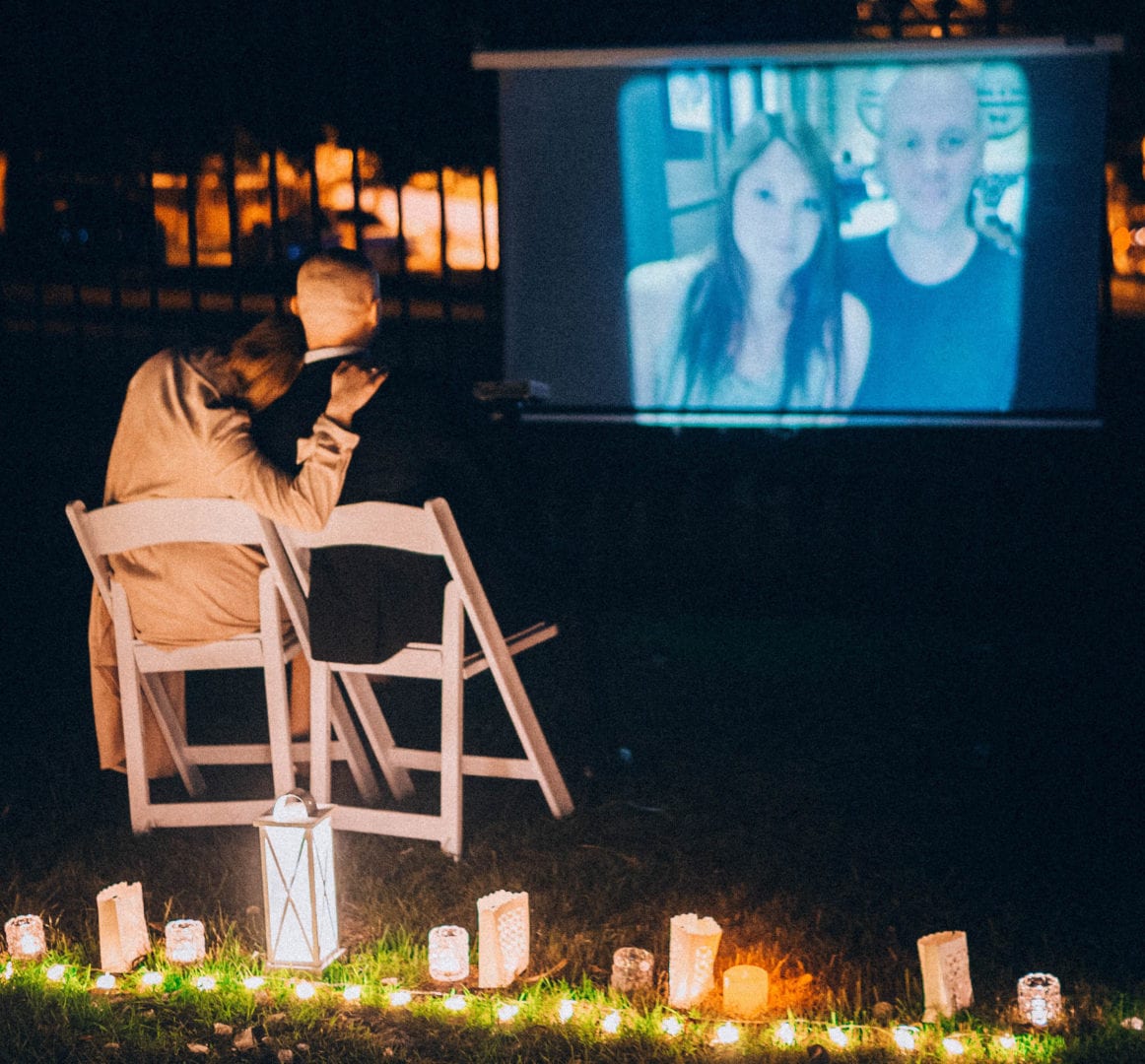 If you know which movie she loves most, you can use that info as a starting place for a proposal. Indoors is always safer than outdoors. It’s a weather thing. Wanna see more? Watch their Youtube video below:

Photos and video courtesy of Chaz and Chanel McGregor