James’ favorite gaming franchise is The Legend of Zelda and has been since he first started playing it as a child. For his proposal, he wanted to do something personal to wow Natalie. What better way than hacking a Zelda game cartridge?

This proposal wasn’t actually the first time James had planned to ask Natalie to marry him, but in her own words, she has “a history as a ruiner.” Every time James tried to plan a surprise, Natalie had inadvertently foiled it. In one case, he had tried to take her on a trip to New York (where he had plans for an elaborate proposal), which she refused to go on because she didn’t feel there was anyone there worth visiting.

James knew this time he would have to do something close to home so that Natalie couldn’t opt out.

The Set Up: Get Her to Play It Again 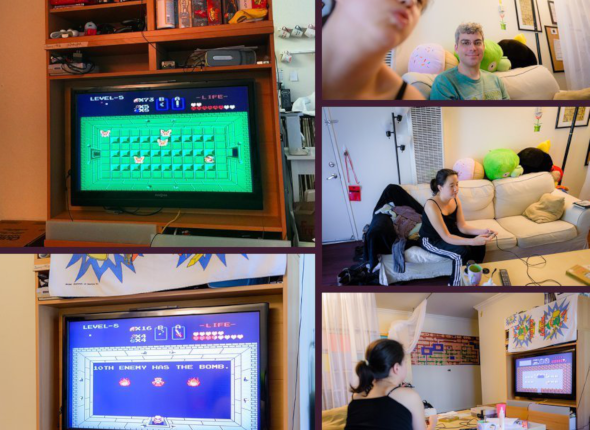 First, he had to convince her to actually sit down and play the game with him. Natalie and James had been playing through the games in the series in order of release, so when James suggested they play the original through one more time, Natalie had said no. He managed to win her over by saying that he had lost all his save files and they had to beat the entire game over again. He even got her to unwittingly photograph the two of them playing the game prior to the in-game proposal popping up.

After beating the final dungeon of the game, the final screen revealed James’ proposal. In addition to the text reading “Natalie, will you marry me?”, he modified the character model of Zelda, adding a pair of bunny ears. This was a sweet touch, as Natalie and James own two bunnies.

The Final Screen Hacked with Proposal

And of course, she said yes.

James had the ring custom ordered from a jeweler who sold rings inspired by Legend of Zelda. He made sure that even though the ring was from a collection, it had the unique detail of having bunny ears designed into the setting. 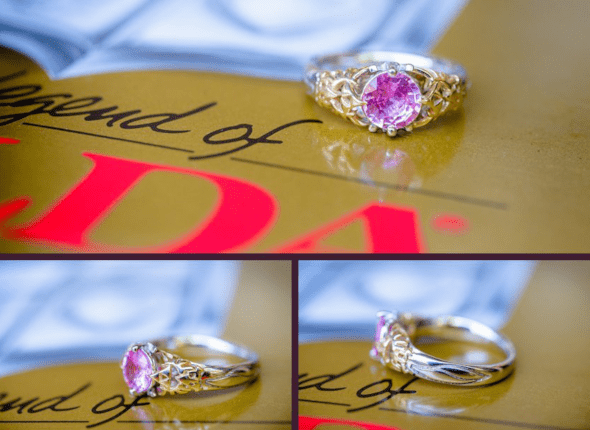 Cost: the price of the ring, and your time

For this proposal to work, you’ll need to know some coding and an understanding of basic video game hardware (the cartridge and the actual gaming system).

The only thing to prep for here is getting your proposal on to the game as well as having the ring ready to go. 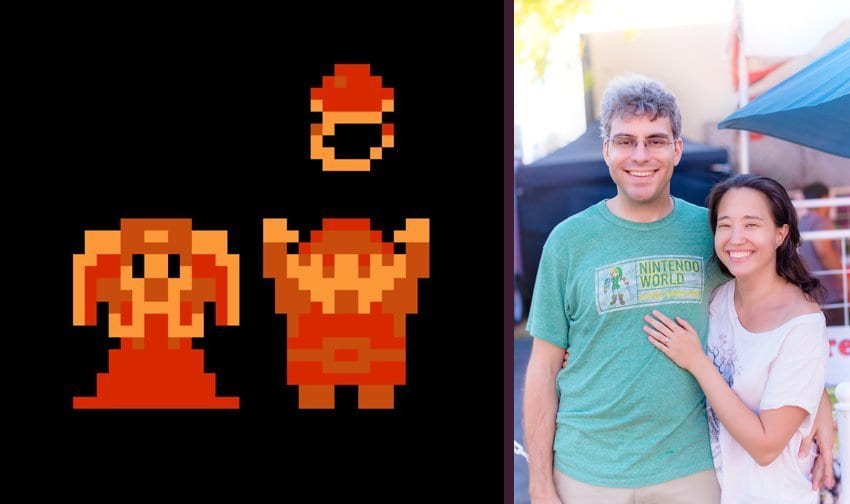