Nick Najm and Jessica Martinez met because of dance, and three years later they got engaged during a fake music-video audition that turned out to be a choreographed proposal.

Nick and Jess had been dating long distance for several years when Nick knew he wanted to marry her (he’s in Toronto, she’s in LA). He ended up planning for nearly a year before proposing, during which time he wrote and recorded an original song called “I Got You” about Jess. He orchestrated a fake music-video audition for the song, recording another version with someone else’s voice so Jess wouldn’t catch on right away.

Proposing at the Fake Music Video 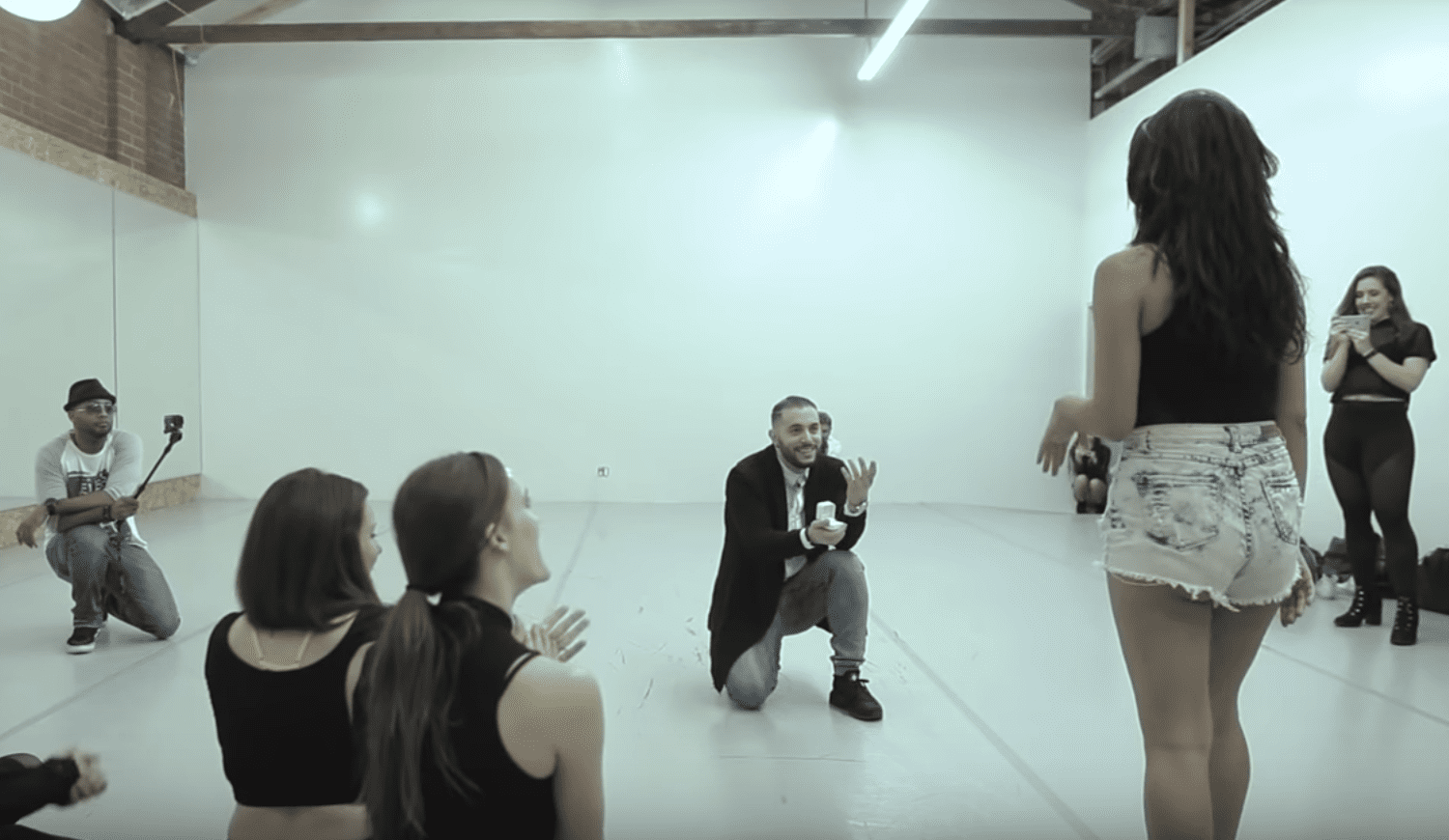 Nick called in a few favors and organized a fake “audition” which friends would attend. He flew into LA from his home in Toronto, and the next day headed over to the studio where Jess thought she was auditioning for a music video. The song transitions to the original version with Nick’s voice halfway through the dance, at which point he interrupts the audition with a fully choreographed proposal, backup dancers and all (he only made up the choreography a few hours before.)

She Said Yes. The “Audition” Worked. 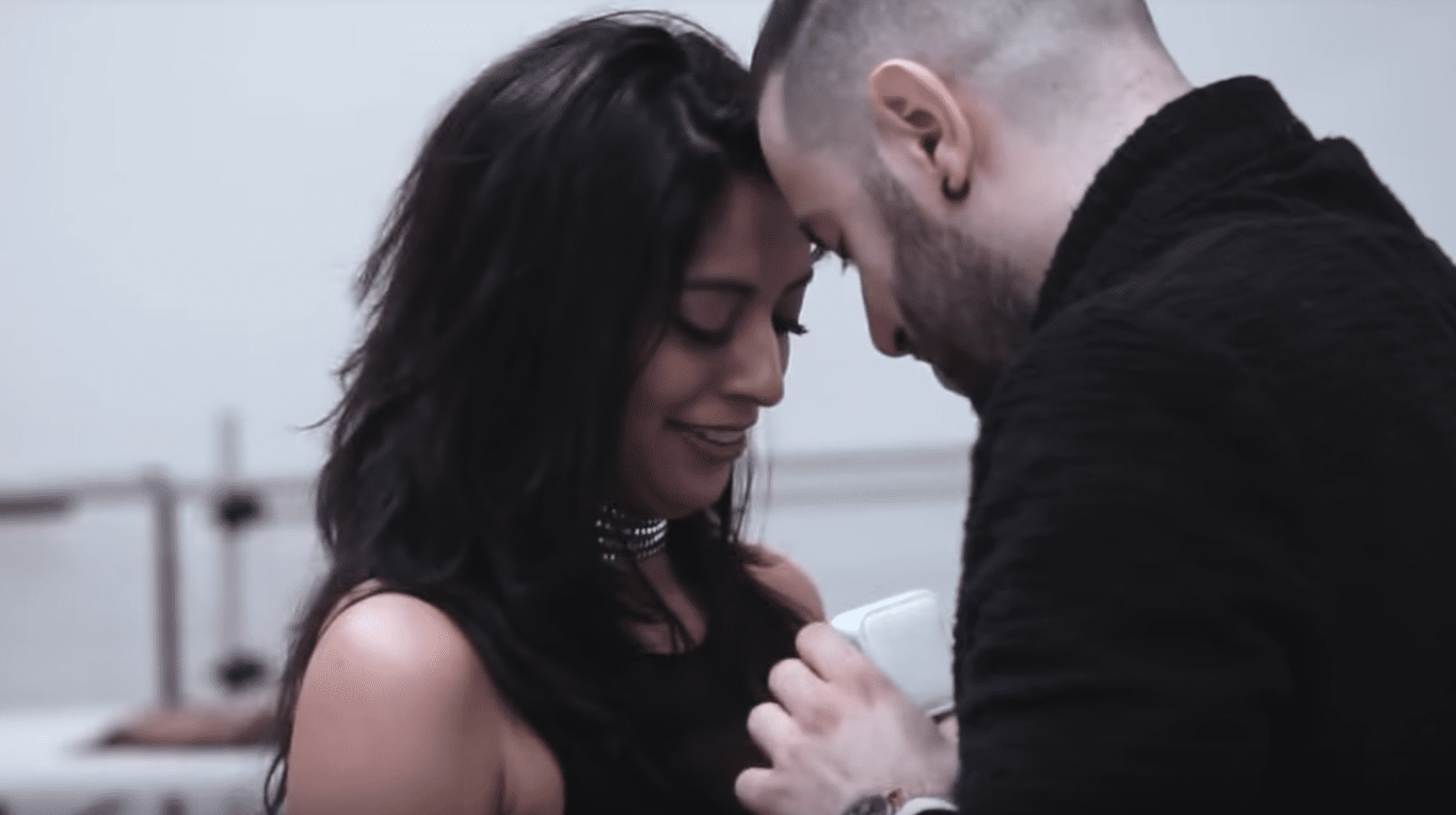 Location: Any dance studio you can rent

Cost: About $24 an hour for studio space

Pulling off this proposal means having a lot of friends who know how to dance, or you’ll find yourself paying an obscene amount of money to hire professional dancers to make the audition seem real. If your circle of friends doesn’t include at least 15 people who can learn basic choreography in a single day (convincingly), start thinking about different dance proposal options.

Practice the choreography ahead of time and make sure you’ve got it down. You’ll probably be nervous, and this isn’t a routine you want to fumble. If you want to be really clever about it, you can even choreograph a dance together and surprise her in the middle of the song. And no matter what, make sure someone is filming on something better than a dinky phone camera.

Skip to 3:40 to Watch Him Kneel and Propose