Corey Newman decided to pop the question to Marlowe Epstein in the morning paper—by creating an entire crossword puzzle based around his proposal.

Corey and Marlowe hadn’t been dating long when they knew they would be together forever. But while they knew immediately, it took Corey months to decide how to best propose. The idea finally came to him as he watched her complete her morning Washington Post crossword, engrossed in the puzzle as always.

Corey contacted The Post to employ the help of longtime puzzle creator Bob Klahn. Klahn created the puzzle over the course of a few days. When Marlowe woke on a rainy Saturday morning, Corey was waiting on the couch working on the crossword and asked her for help finishing it.

They Finished the Puzzle Together 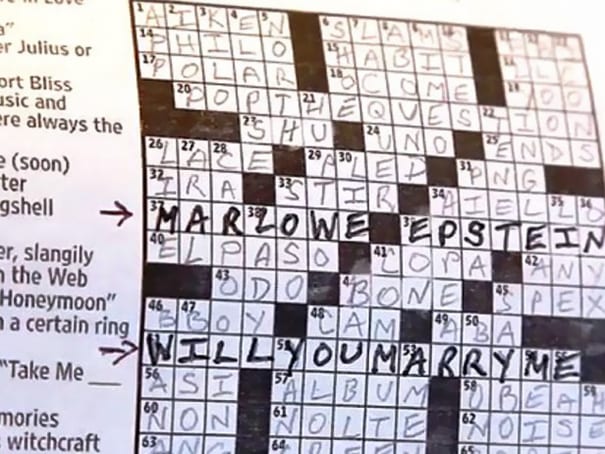 At first, she hardly noticed how many answers were tailored to her specifically, including Corey’s name and her hometown of Aiken, South Carolina. In fact, when she did start noticing a pattern, Marlowe thought she might be going out of her mind. Many of the other answers were wedding-themed, but it wasn’t until she got to 51 across, “Words with a certain ring to them,” that she understood what was happening. Having figured out the clue, Marlowe suggested an answer to her crossword partner: Will you marry me?

Ring in hand, Corey echoed the question back to her, and, unsurprisingly, she said yes.

She Got the Final Clue 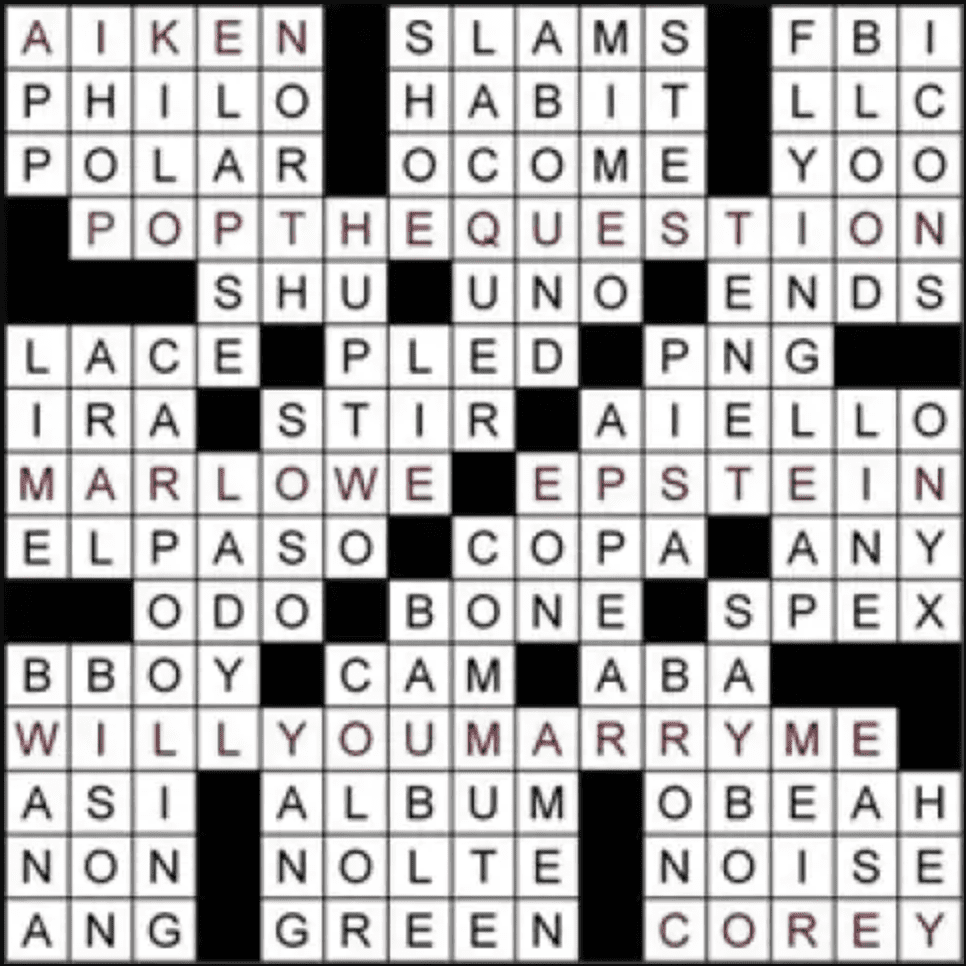 The tricky part will be getting a personalized crossword in the Sunday paper. After that, the prep is fairly simple. It’s never a bad idea to have breakfast prepared when she wakes up, so go ahead and set the table alongside the newspaper to make sure she sees the crossword. Make sure the coffee is fresh, and hopefully the smell of pancakes and bacon will get her out of bed and ready to start puzzling. 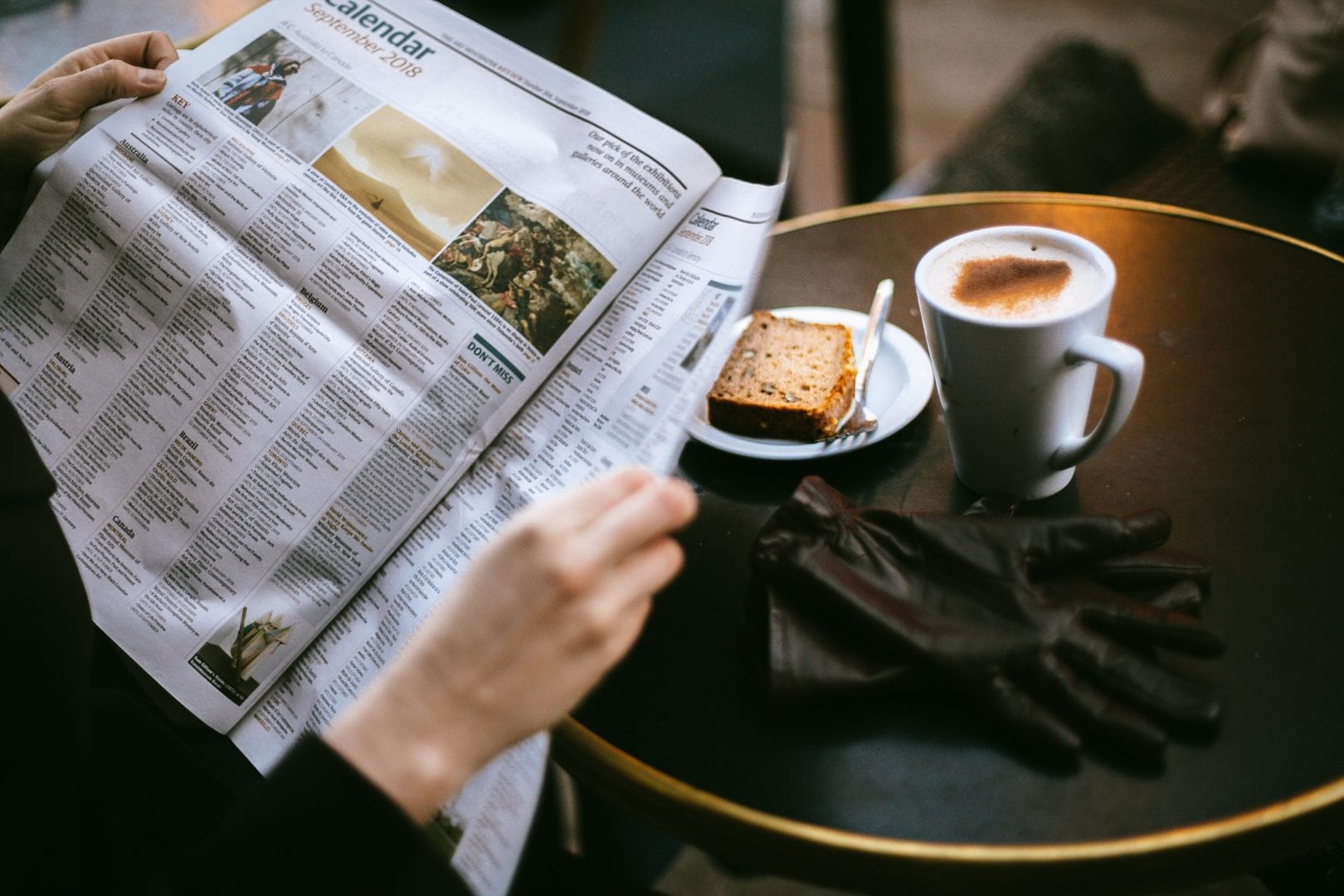 It may seem obvious, but this proposal is heavily reliant on your significant other actually completing the puzzle. If you’re dating someone likely to give up before it’s finished or simply doesn’t live for the morning crossword, your efforts will be in vain.