A man named Tom — who would one day become a professional wedding videographer — captured his proposal to girlfriend Hope on GoPros.  Family members watched from a secret location.

A couple of years before I started a filming business, I proposed to my wife and I filmed it! I got my groomsmen together and borrowed all their GoPros to film our engagement video. My girlfriend, now wife, didn’t really know what was happening but later told me she thought she was gonna be punk’d (if you remember that show) cause she noticed a few of the GoPros.

The Setup Looked Like Something Out of Blair Witch 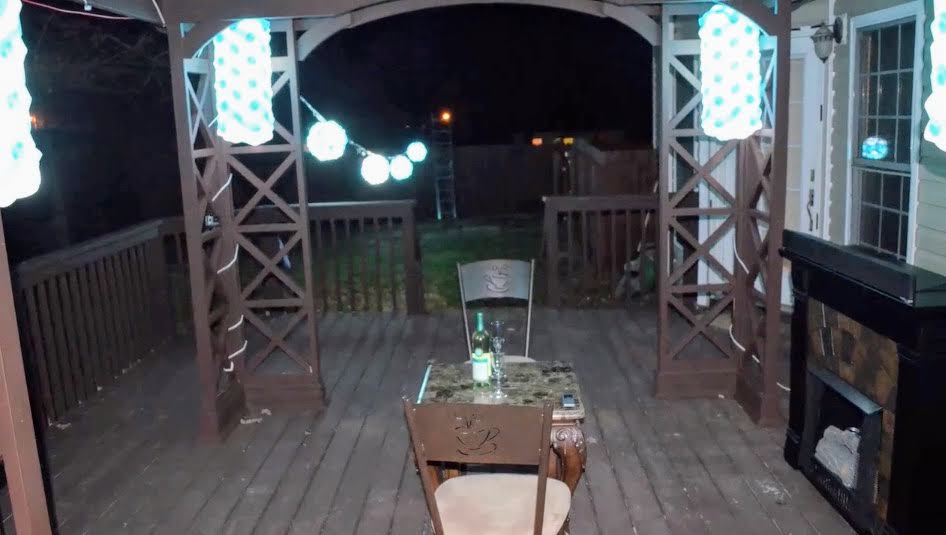 On my girlfriend’s 30th birthday, I planned to ask her to marry me. I told her I was going to throw her the best birthday ever and she said, “you’re not going to propose are you?” I said, “psh, no!” But luckily what I had planned was good enough to surprise her. The even bigger surprise was all our family and friends were present inside the house waiting for us to walk in after the proposal to surprise, what was gonna be hopefully my fiancé, for her birthday!

The Family Secretly Watched in Another Room 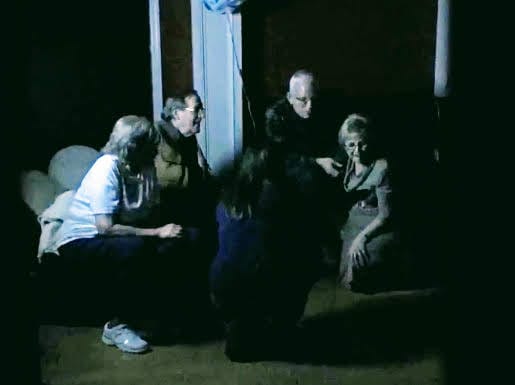 What I didn’t know though was that both parents inside the house were watching us on an iPhone that was connected to one of the GoPros outside where I was working my magic. So there are a lot of special moments but I do have a video of it if you’d like to watch it? Keep in mind it’s a video for “us” to relive but you viewing it will give you a good idea of what happened and the story I just told you. The video also has moments from our wedding ceremony that again were filmed on GoPros by a friend as this was still before I started my business filming weddings.

Tom Got Down On One Knee (Behind the Table) 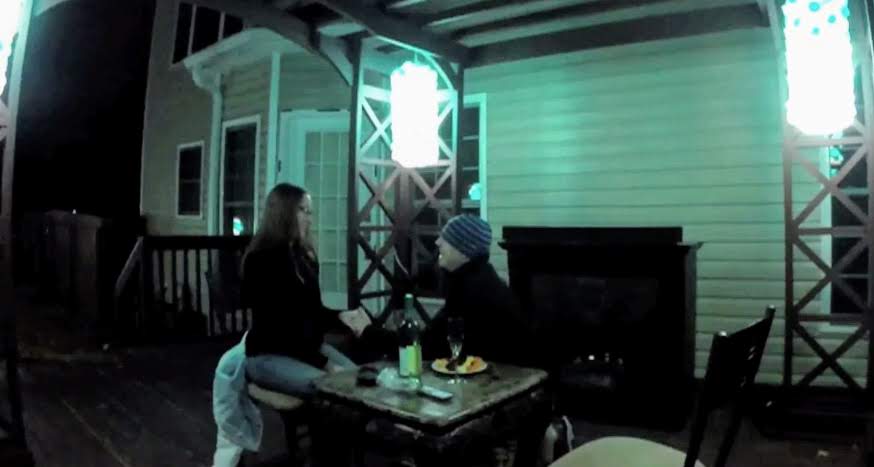 Here is the kicker! My fiancé didn’t want to invest in a videographer as she thought that photography would capture our day well enough. Well, not hiring a videographer is the BIGGEST REGRET she says she made when it comes to our wedding! Her father passed a year after we got married and they had a first dance and he made a special speech that we have only a memory about how excited he was about the joining of our families. After he died, I told my wife that I wanted to start a video business filming weddings and she said ok and the rest is history.

Not hiring a videographer is the BIGGEST REGRET when it comes to our wedding!

Truly can be anywhere as long as there is wi-fi. 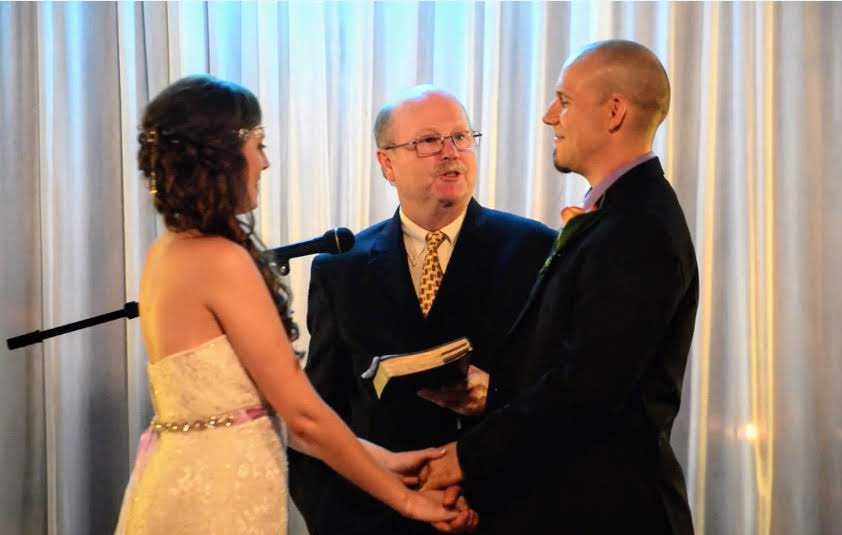 $400 minimum if you want a two-camera setup (some people prefer three cameras; one camera is dull and limiting).

Test your video skills before you attempt this or else you could miss everything.

The Ceremony Was Far Less Creepy 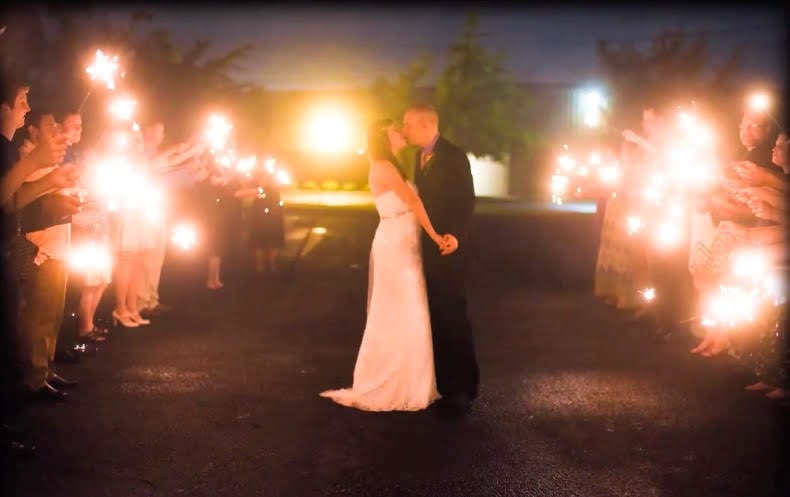 Roll the Credits: The Cute Couple Hams It Up 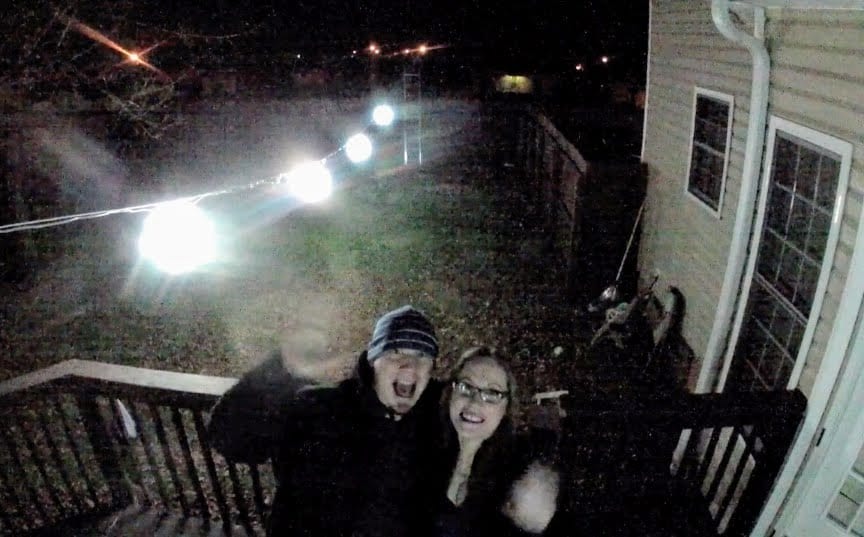