The Pirates of the Caribbean Proposal

Avast, matey! Coming up with a truly original proposal idea can feel like hunting for buried treasure—lots of digging, not many gold doubloons. But fortune shines down on The Plunge because we were just handed a treasure map to popping the question by Cherish Conklin, owner, and cinematographer of Le Reve Films. As someone who creates fine art wedding films, we figured Cherish has seen it all behind the lens and knows a thing or two about capturing magic moments. So when we asked her for an original proposal idea, we had no idea it would be her own! “The perfect proposal has two important elements, Cherish says. “It needs to have meaning behind it and it needs to be a surprise.” See, she knows! And now you’re going to know how the last attraction that Walt Disney had a hand in designing can get you that answer you’ve been searching for: Yarrrrrrr!

Disneyland, Walt Disney World Resort, Tokyo Disneyland, and Disneyland Park in Paris all feature some version of the Pirates of the Caribbean ride. 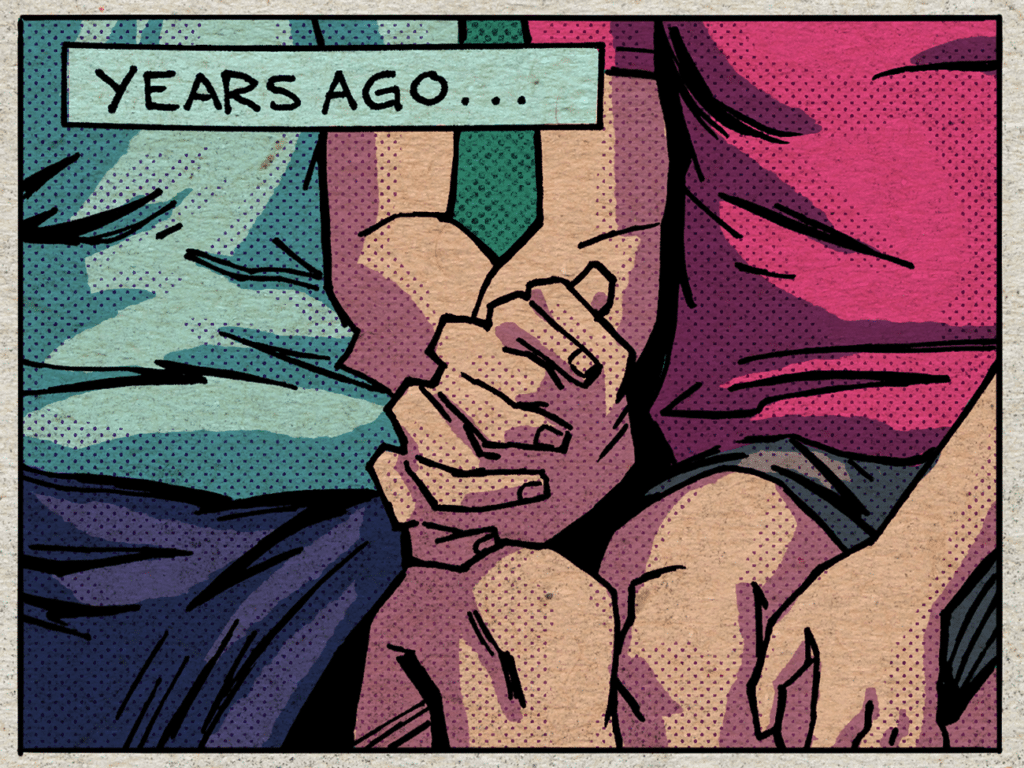 We’ll let Cherish take it from here…”To tell the story of our proposal, I have to go back further to when our relationship first began. Lindsey (my now husband) and I had heard from mutual friends that we both liked each other but neither had the guts to say anything about it. We ended up going to Disneyland with some friends and sat next to each other on Pirates of the Caribbean ride. There, near the treasure room, we held hands for the first time. This was the start of our relationship.” Right there, you’ve got a mile marker moment for the beginning of a relationship.

“Fast forward three years, we get invited to go to Disneyland with family and close friends. I thought nothing of it at the time because we had passes and were there quite a bit. The first ride we decided to head to was Pirates of the Caribbean, of course.” 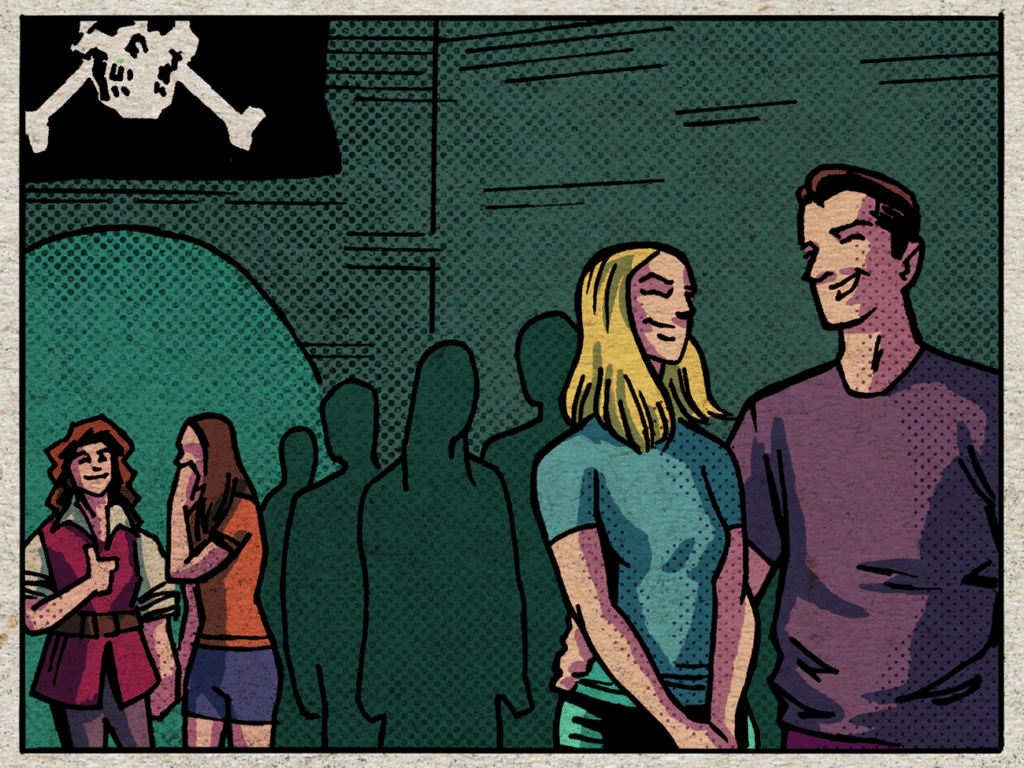 Lindsey had someone in our group run ahead and explain to the ride operators exactly what he wanted to do and they were all for it—this is Disney after all. As we get to the front of the line, our entire party fills up one boat. I didn’t know this at the time, but Lindsey had invited the exact number of people for that to work.

We all sit down and then, to my surprise, everyone stands up and walks off the boat. Before I could figure out what was going on, the boat takes off with just the two of us. At this point, I’m still thinking it’s some practical joke our group is playing on us. Lindsey plays it off well. So after the first two drops, he starts his speech. At this moment I know exactly what’s about to happen. 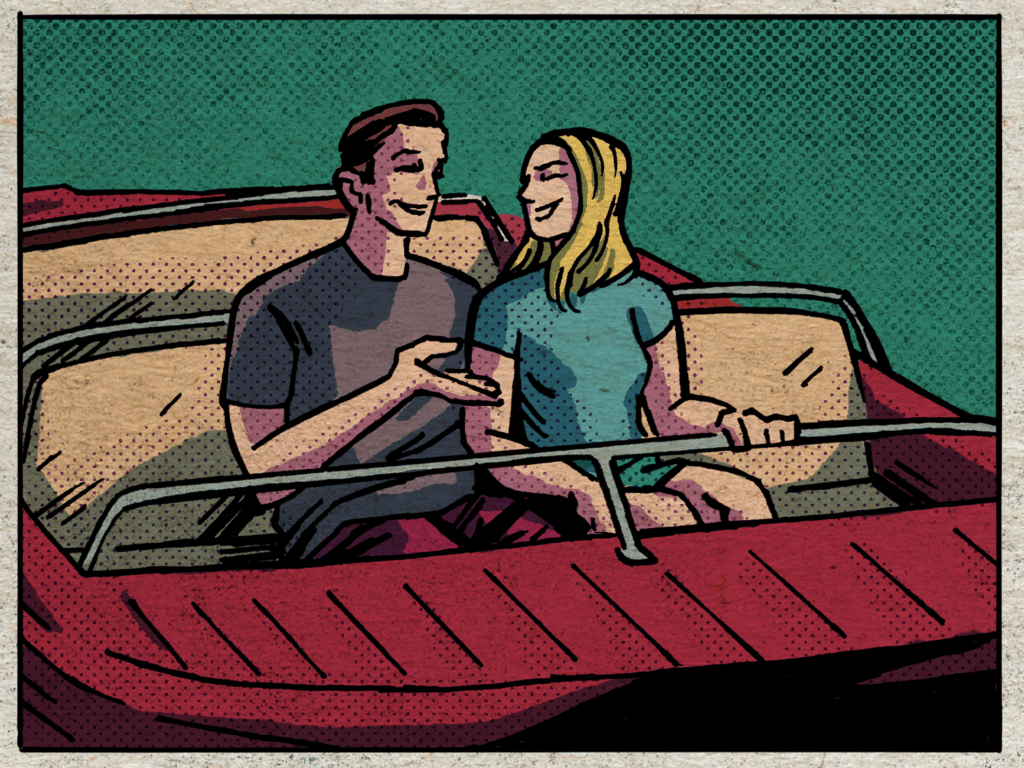 As we get to the treasure room, where we first held hands, he gets on one knee (in the boat mind you) and asks me to marry him. It was such a special moment and something that was so personal to the two of us.  After getting off the boat, our friends, family, and Jack Sparrow were waiting for us with giant signs. 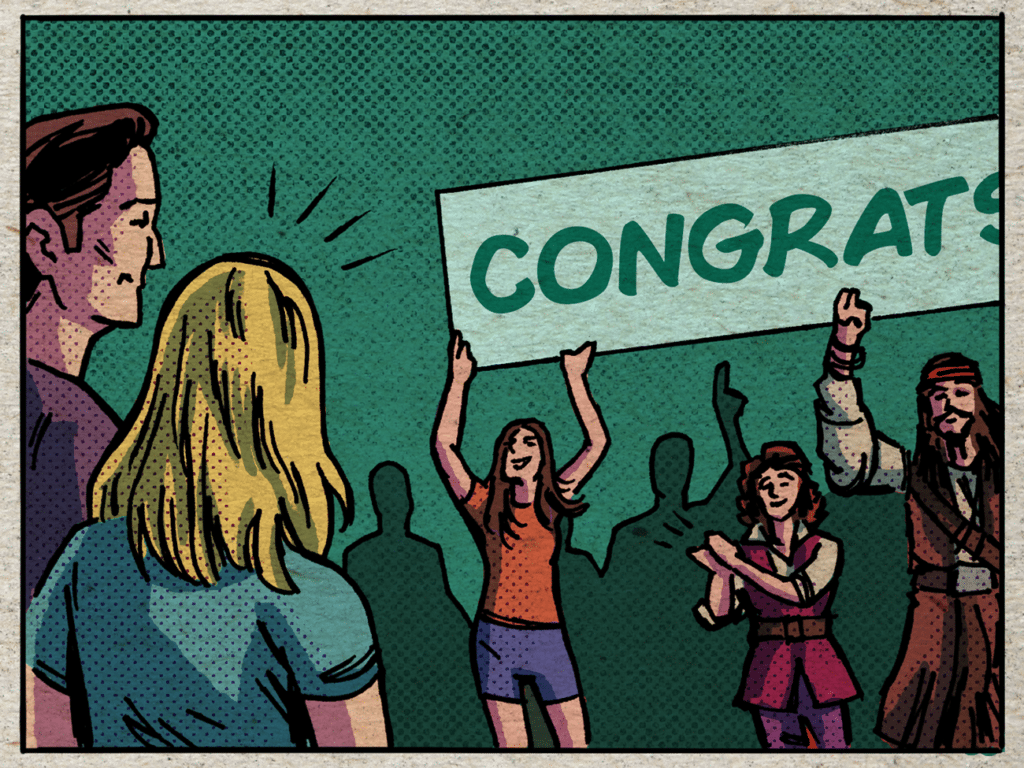 You get to celebrate on the rest of the rides. Mouse ear hats for everyone!

Private: The Night (or Day) at The Museum Proposal