Do you and your and your future-fiance share a favorite TV series or film? Maybe it was a movie you saw on one of your first dates together (please don’t say 50 Shades). Or maybe it was a show that you discovered you were both (healthily) obsessed with. You make call-backs to characters and references to onscreen-moments as they pertain to everyday events. You probably quote dialogue without even knowing it too. The pop-culture you both consume is one of the many unexpected things that bond the both of you together. Whether you’re Netflix-bingers or opening night movie-goers, you’re going sharing a screen and the seat next to you with the person you love for the rest of your life. That’s why we’ve got the perfect proposal plan for you that includes a surprise trip. Roll it!

This should be obvious from the get go—pick the film or television series that means to the most to the both of you. If you have to spend more than three seconds on that part then this might not be the proposal for you.

Next up is research. You’ve got to find out filming locations. Start IMDb which and scroll down the page to the Details section. You’ll at least get a general idea of the cities where you could potentially be headed to pop the question. A Wikipedia page will often list interior and exterior shooting locations. Remember, we’re talking Hollywood here so often some of your favorite moments are shot on a set or soundstage. 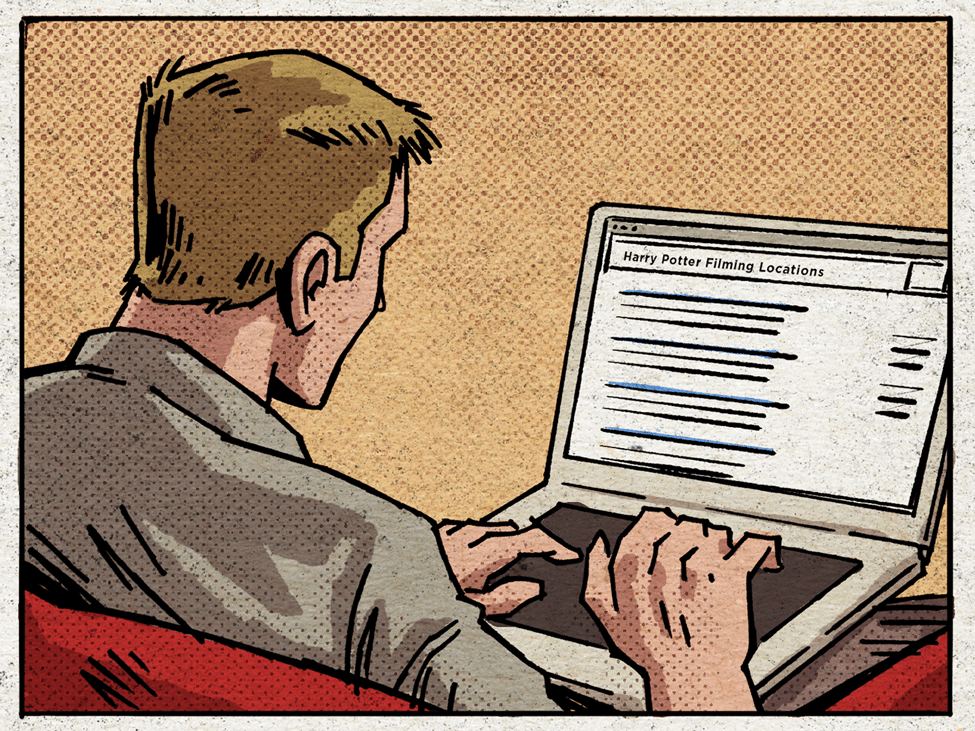 For example, if you happen to be horror movie fans, maybe you want to stay at the Overlook Hotel from The Shining (hopefully they’ve fixed bleeding elevator problem by now). Well, you can stay at the Timberline Lodge, which served as the exterior stand-in for the Overlook. The inside won’t look anything like the film and there’s no hedge maze either. So be prepared to not experience everything that was captured on film. So you’re going to have to dig deeper if you’re looking for specific scenes and locations. For that, we recommend The Worldwide Guide to Movie Locations.

Say you and your special lady really enjoyed The Hunger Games franchise. Well, between four films, you’ve got quite a few locations to choose from. The first installment was filmed in North Carolina, between Asheville and Charlotte, both great towns for a getaway. Or you could head to Atlanta’s Swan House which served as President Snow’s mansion in the HG sequel Catching Fire. There’s a lot to figure out here. Is one completely accurate location worth it if there’s not much else around? Is this place open to the public or private property? Trust us, you don’t want to be chased away by guard dogs mid-proposal. It’s not a good look. 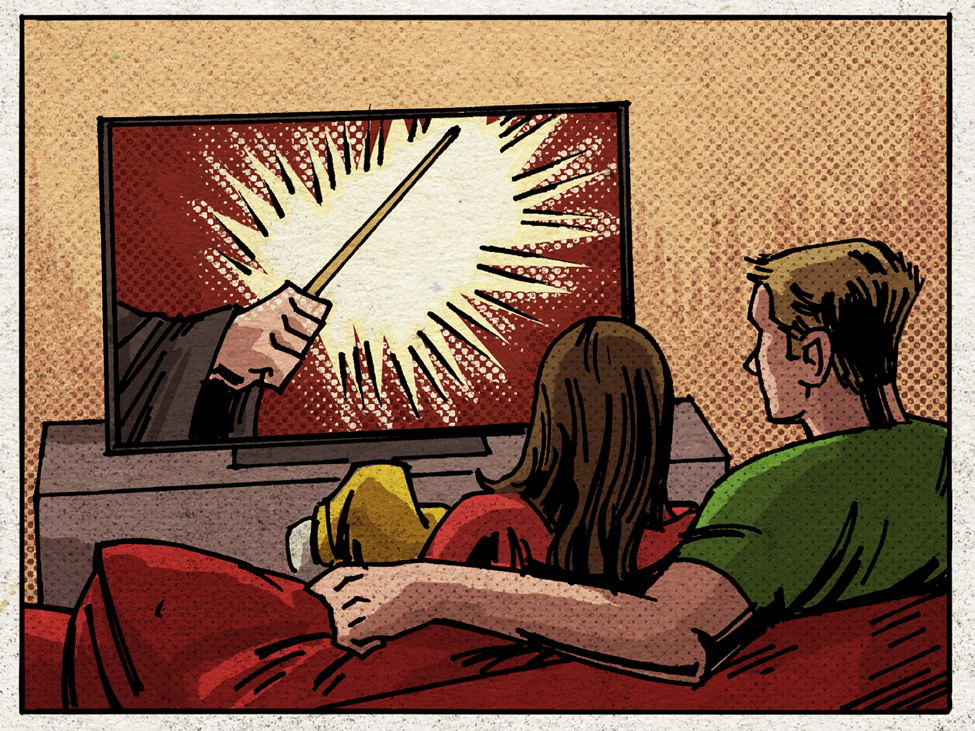 Book your flight, hotel, rental car, whatever you need to get from point A to point E (for engaged). Also, keep it a surprise. If your filming location is near a well-known city, then you’ve got a perfect excuse to visit (“Always wanted to go to Denver”) and plenty to do there. If the location is really off the beaten path, well, start crafting your story for visiting right now (work-related, hidden treasure, a second family, etc.). In the meantime, try to have one “random” viewing of your favorite film and show before you go.

Finally, when you get to your filming location destination—be it the house from The Goonies, the house from Breaking Bad, or even the house from Full House—make sure you’ve got the ring and a good lead-in as to why you’ve dragged this person all the way there. Then drop to one knee and say those four words she’s been waiting to hear. Maybe even record it—think of it as a behind-the-scenes, bonus video. 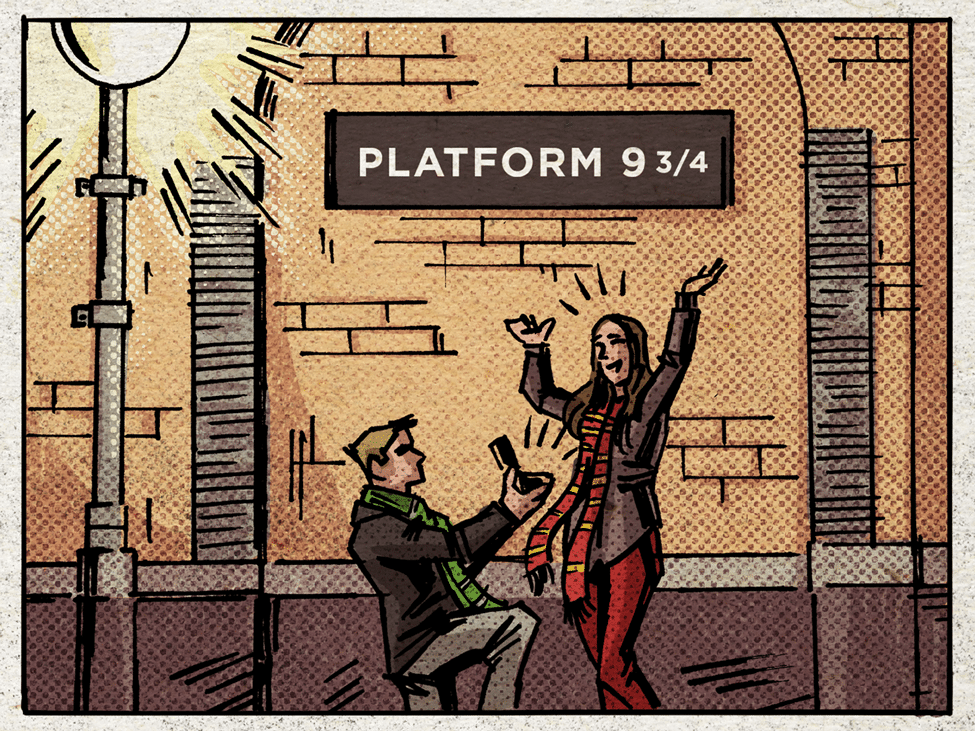