Growing up, did you ever have a gift that got away? Maybe it was that Game Boy SP that sold out in seconds that one holiday season. Or it could have been the birthday present you’re pretty sure you mentioned wanting at least five times a day only to be completely ignored by your parents. Let’s call it the white whale of your childhood. Looking back, it was a good lesson to learn: you don’t get everything in this life. Except now you’re an adult and you can buy back every lost moment from your childhood. If this experience happened to you, chances are it also happened to the person you’re going to ask to marry. Here’s the perfect opportunity to right a past wrong and pop a truly original proposal.

Comparing childhoods is a great way for any couple to bond, especially if you’re in a similar age range. Nostalgia is a powerful thing and finding out you had similar interests as children is another reason you might be meant for each other. The next time one of these childhood conversations comes up, ask her, “Was there was ever anything you really wanted but never got?” If she answers with “a pony” then this might not be the best proposal idea for you because nothing is going to top that pony. Not even a puppy! (Note: we encourage you NOT to use in any animals in proposals—they’re cuter than you, there we said it). 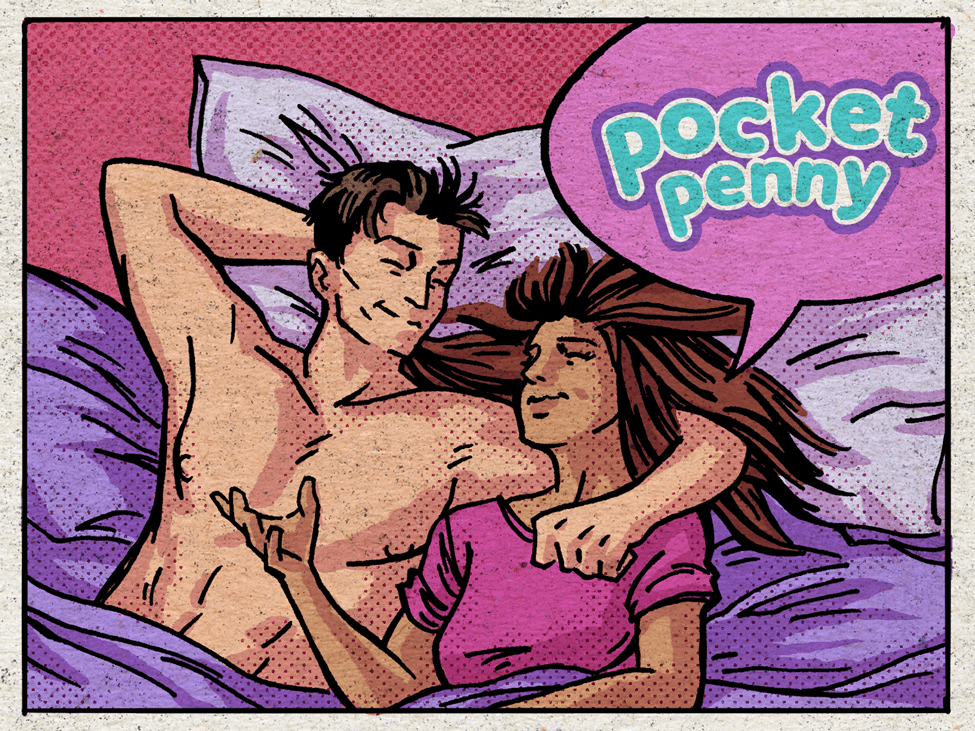 OK, so she’s revealed to you that for her 6th birthday she didn’t get the My Little Pony with underwater wings or that Santa somehow forgot to bring her that Bratz doll she was positive was on her Christmas list. Now get yourself to eBay. There are plenty of toy dealers and toy collectors on there who have almost anything you want mint, unopened, and still in its original packaging. You might have to bid or you could “buy now” depending on the listing.

Once you’ve scored your prize, it’s time to plot a plan. Since you’re giving a gift (two in fact) we encourage you to avoid the major gift-giving holidays. You want your proposal day to be special and not shared with any other milestones. Now you’ve got a lot of options about how to give this gift. You can wrap it up and leave it in a place that she’s sure to see it. Or you can take it out of its package and hide it in plain sight hoping she’ll notice. You can even hide the ring in, on, or around the toy. We’ll leave those options to you. 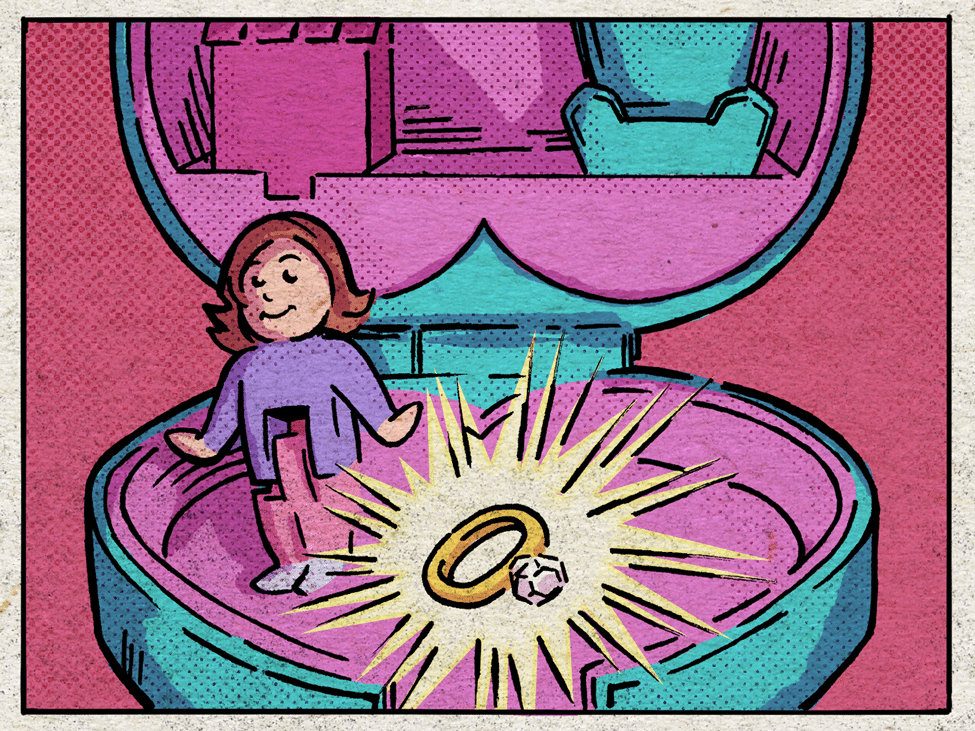 The important part comes in the actual proposal. You’re going to want to talk about something fun, such as what it would have been like to know each other as kids. When she discovers the toy let her know that you’re always going to listen and be mindful of the things she wants and that you’re always going to do your best to give her the things that no one else can. Then take a knee and ask her those four words she’s been waiting to hear. Now all that’s left is to find a place for that Furby! 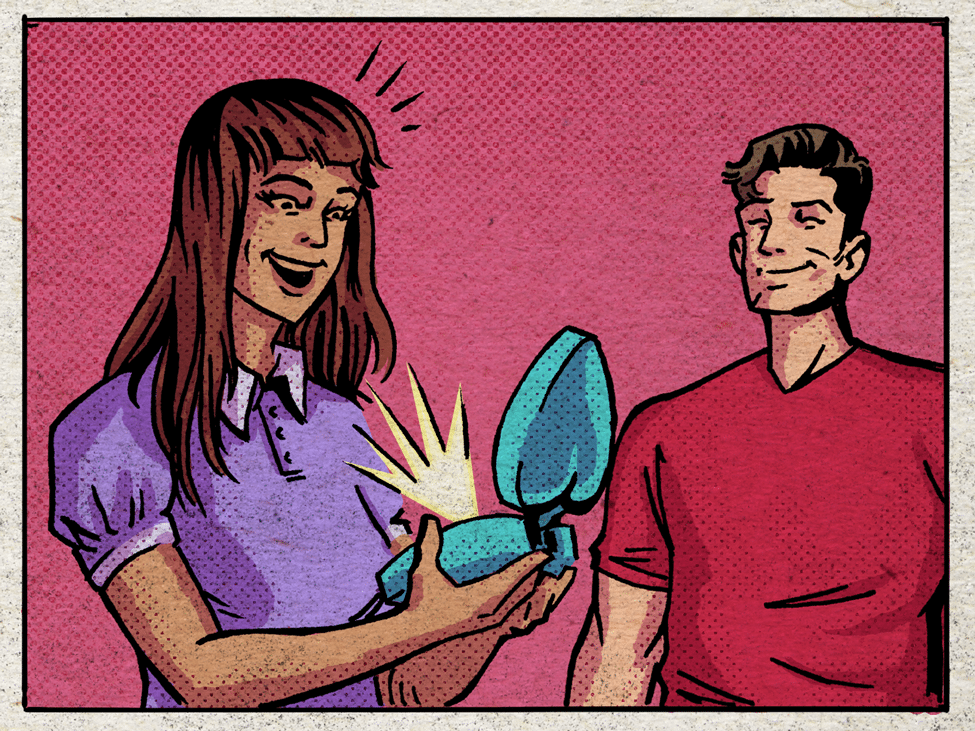 You might finally be able to get that train set you always wanted out of this deal. Just continue to be patient.

The Better Safe Than Sorry Proposal