Impressing Your In-Laws From Day One

Maybe you’ve never had a serious conversation with your fiancée’s family, or maybe you’ve avoided meeting them entirely. We’re not going to comment on whether that’s good or bad (we’ve never met these people, after all). We will, however, say this: there are some good reasons to meet your future in-laws before they become your future in-laws. And there are even better reasons for you to try and impress them.

This is the first time they are meeting the guy they may be dealing with for decades. It’s a big moment.

Studies have shown that when employers interview job applicants, they make up their minds in the first 30 seconds. That’s it. So for the biggest job interview of your life, you must quickly convince your fiancée’s parents and family that you will be a stable provider, a faithful husband, a good dad, a respectful son-in-law, a contributor to society, and you will not be a jackass during Thanksgiving dinner.

In short? You need to lie.

To survive this all-important first impression…and the second, third, and fourth, adhere to these Dos and Don’ts of In-Law Management:

DON’T: Get all gooey with your fiancée in public. No tongue. No flirty ass-slaps. No dry-humping on her mother’s dish-washer.

DO: Exuberantly embrace their traditions. Maybe they all sing off-key Norwegian Christmas Carols. Fine. Take a swig of eggnog and leap into the fray, singing your merry little non-Norwegian-heart out. Swallow the judgment and urge to mock; your only mission is to show that you’re a good sport. We don’t care if their tradition is holding a black mass to Satan on Halloween. You slurp that blood of that virgin, and you slurp it with gusto. 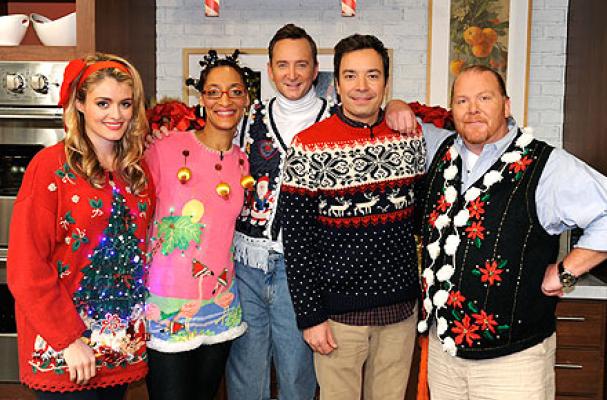 DON’T: Talk politics. It’s too risky…even if you vote for the same guy, even if you’re on the same page 99% of the time. What if that 1% of difference is, say, abortion? Oops.

DO: Lie about religion. That is…if you’re a non-believer and they’re pious. Hopefully God won’t be a topic of conversation, but if they bring Him up, never drop the A-Bombs (atheism or agnosticism). If her father throws an arm around your shoulder and asks, “What church do you go to?” just default to your parents’ religion and say, “Methodist” (if that’s how your parent’s roll) “…but I don’t exactly have a perfect attendance record.” That answer is neutral and harmless; it comforts them that you’re not some Godless anarchist, but it doesn’t trap you in a lifelong lie that you’ll have to buttress every Sunday. (Click here for more on interfaith issues.) 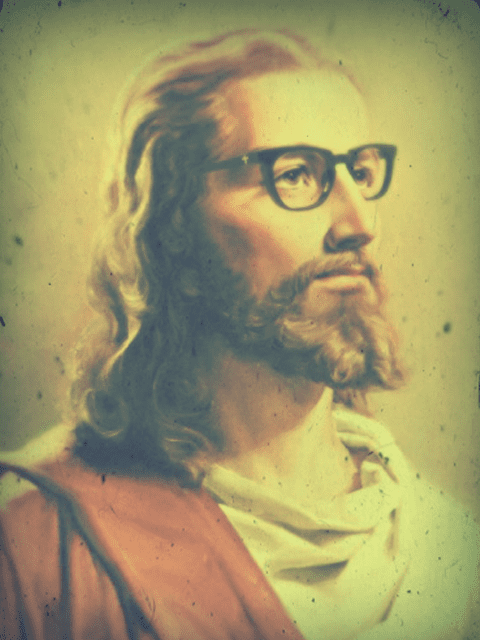 DON’T: Talk about money—whether you have it or need it. Avoid discussing financial matters altogether. (“Nice house. What’s your mortgage?”) If there’s the slightest chance that you’re making more than her father, never rub this in his face. Yes, it’s good to show that you’re a stable provider. No, that doesn’t mean you should brag about “your portfolio,” your new yacht, or your recent bonus. Alternatively, don’t take this approach: that’s a really nice TV Mr. Smith. We’ve been talkin’ about a flat screen but can’t afford one right now…” Exception: financial matters pertaining to the wedding. For advice on that topic, click here.

DO: Compliment his guy-toys. Without being obsequious, subtly admire the father’s car, his surround-sound speaker setup, his new hand-crafted tool bench. This shows respect and gives you something to bond over. 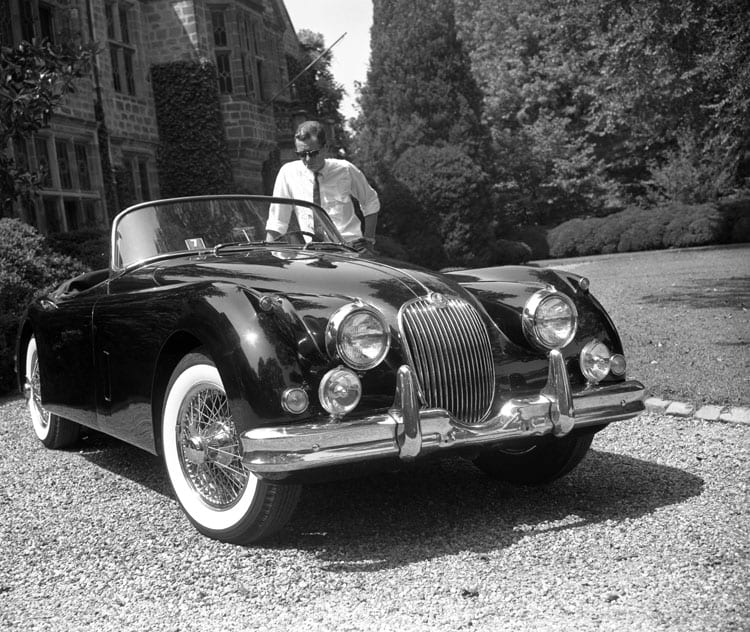 DON’T: Talk about anything even tangentially related to sex. If you’re watching Game of Thrones with your future  father-in-law and he grunts, elbowing you, when some King’s Landing Meadow flashes a nipple, don’t even think about taking the bait. The most you can do is release a non-committal “Hm” and awkwardly sip your beer.

DO: Ask advice. Do it early and often. Seeking her parents’ advice will serve four functions: 1) it flatters without kissing ass; 2) it’s a better conversation-starter than chatting about the weather; 3) it hints at your respect and courtesy; and 4) it might actually yield some helpful advice.

DON’T: Mention prior girlfriends. Ever. Even if you do it as a way to highlight, by contrast, the awesomeness of your fiancée…it’s still a reminder that you were once boffing some other chick, and that perhaps she gave you herpes, and perhaps you’re now giving herpes to their little angel.

DO: Pitch in around the house. No need to get all eager-beaver-dorky, but if her dad is building a new wooden fence, then butch it up and grab a hammer. If her mom just got back from the grocery store, then help her unload the station wagon. Create the illusion that you’re a good guy. 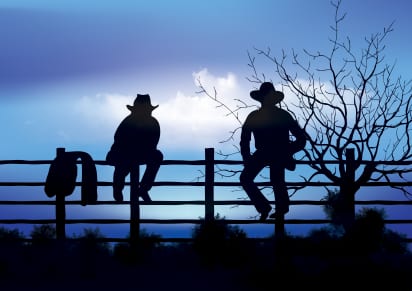 DON’T: Forget the siblings. They wield “soft power,” so pretend to give a damn about their interests. If her sister’s a tennis nut, ask her who she likes for Wimbledon. Ask the brother about his collection of snuff films. Or not, because it violates the more important Don’t Talk About Sex– which applies to brothers, especially…

DO: Build a moat. At the beginning of your engagement, it’s critical that you erect boundaries about when your in-laws can—and, more importantly, cannot—swing by to visit. Nip this in the bud. Have your fiancée take point and suggest that before they come over, they should call in advance so you can “clean the place up” or some other white lie. If you don’t? Especially if they live in the same city, then for the next 50 years (or until they mercifully die) they’ll be emboldened to “pop by” with broccoli casserole and a side-dish of spite. 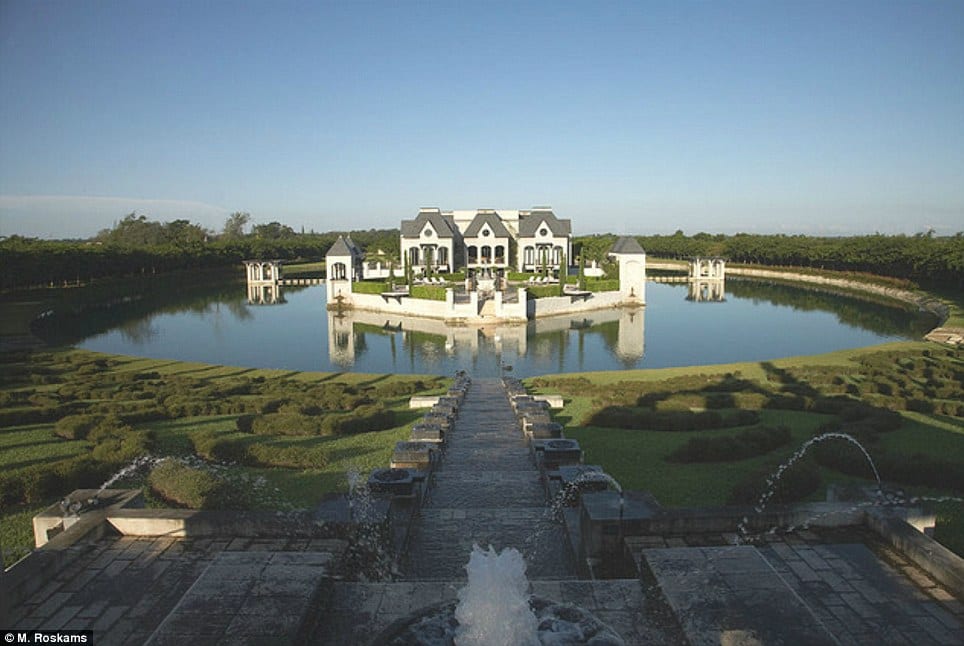 DON’T: Say “Oh, we’re never having kids!” Once parents squirt out babies, they have only one remaining goal in life: to become grandparents. Maybe you never want kids. Maybe your fiancée never wants kids. Maybe you think that babies are ugly—a tubby mush of slobber and poop. It doesn’t matter. Keep this to yourself and keep their dream alive. 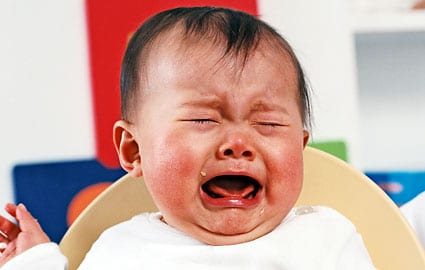 DO: Take sides with your fiancée. Always. When there’s conflict in her family, she’s right, they’re wrong, end of story. Taking sides with one party will yield “Thanks For Understanding Sex,” and preferably it’s not with her father.

Of course…there’s always the option of eloping. Will she go for it? Probably not. But if you want to give it the old college try…