Get in the spirit with, well, spirits.

Nothing cements a friendship like the shared ritual of buying a round or downing shots, and nothing commemorates a lifetime of shared experiences like opening a fine bottle of the good stuff.

Whether your groomsmen are brown liquor enthusiasts or prefer their hooch on the lighter (or clearer) side, this guide will ensure they have something top-shelf to knock back in your honor. 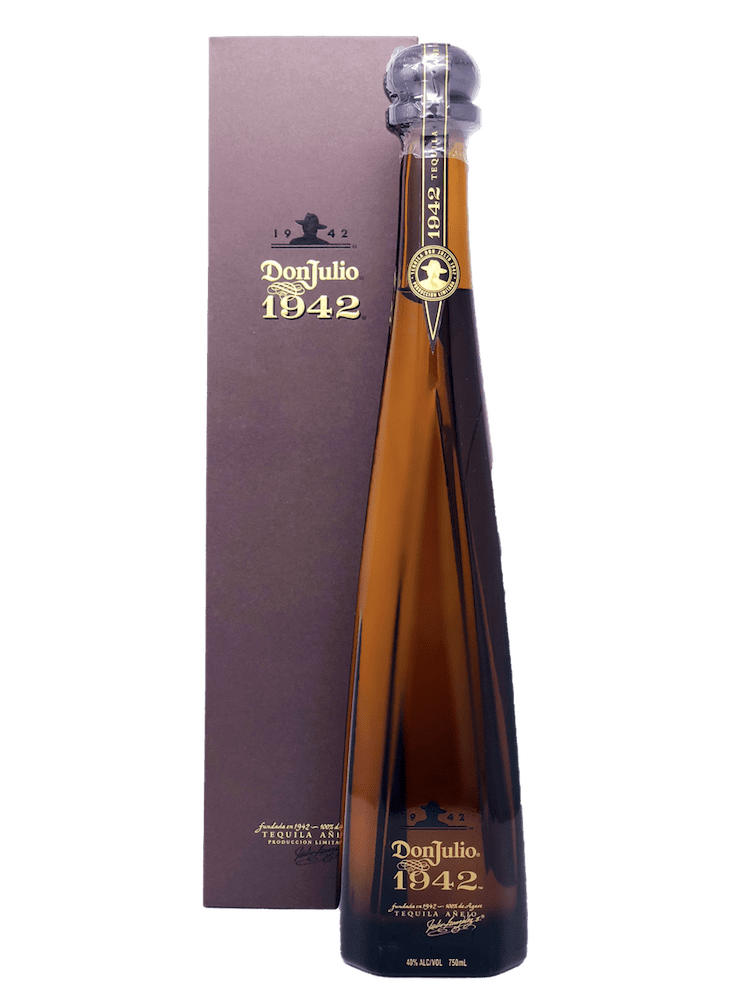 One of the top-rated tequilas in the world, and yet it’s still more affordable than, say, a high-end scotch. This is tequila for sipping, not shooting—a special-occasion spirit to commemorate the special-est of occasions. 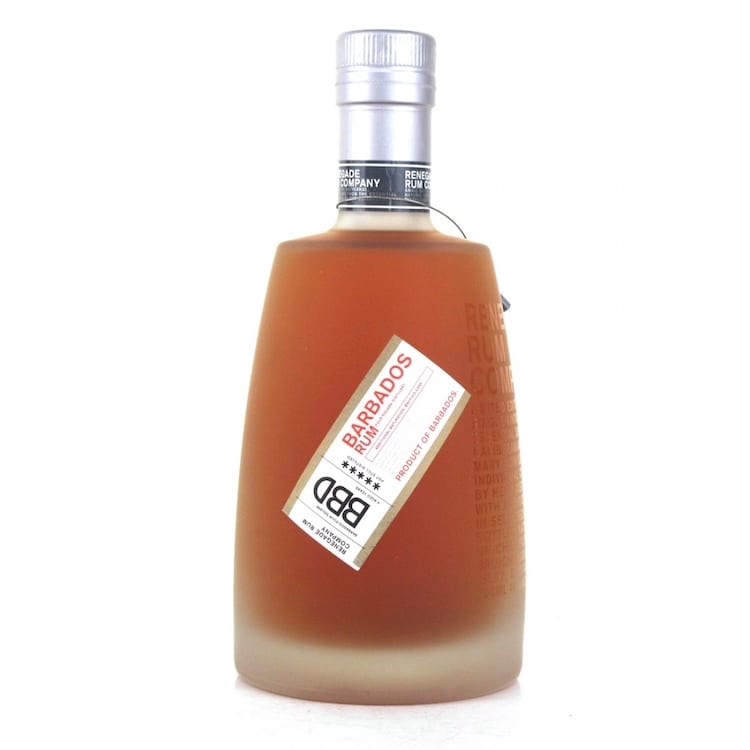 This world-class, top-tier rum is made in Grenada at a distillery built by the same guys who helped reinvent Bruichladdich scotch. It’s lush and accessible, in part because it’s made with real sugar cane, rather than molasses. 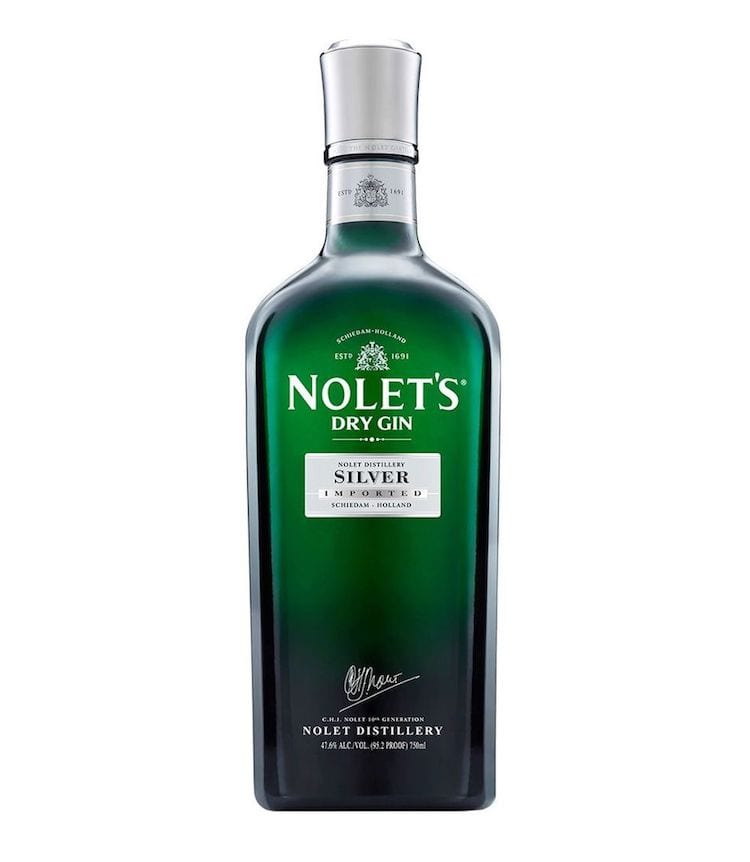 If your friends enjoy throwing back the occasional martini, they’ll love this: a gin that hails from the Netherlands, where gin originated. It’s sweeter and fruitier than the juniper-focused gins they might be familiar with, adding a little extra something to their next cocktail. 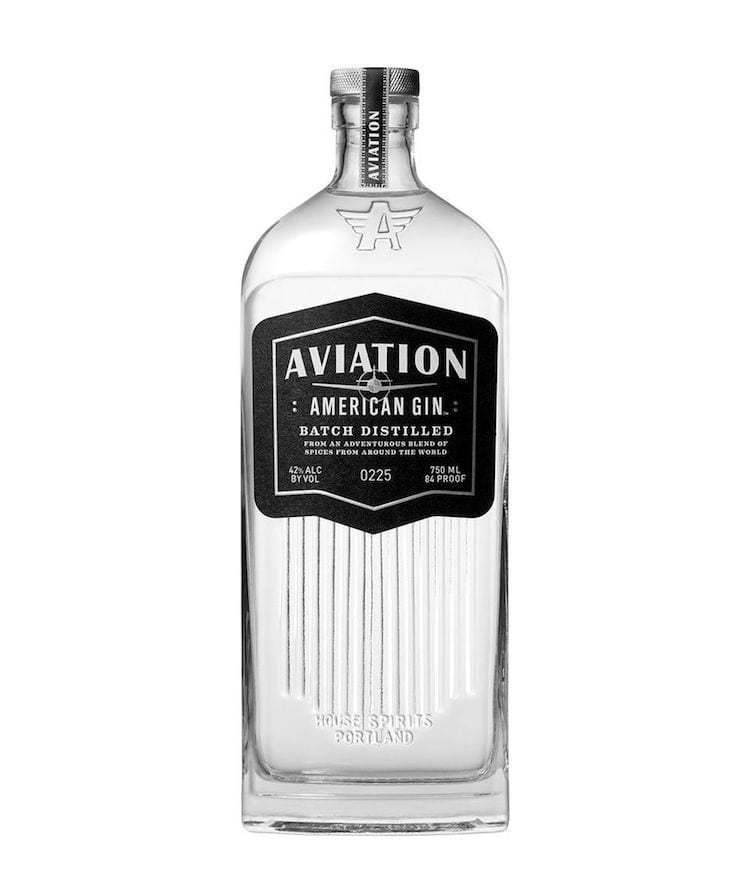 Poor Ryan Reynolds. The beautiful wife. The wildly successful career. The great looks and charming sense of humor. You should really take pity on the guy. Do him a favor and support this Oregon brand, which the actor co-owns, and its signature London-style dry gin. We’re sure he’ll appreciate the sentiment. (Oh, and so will your groomsmen.) 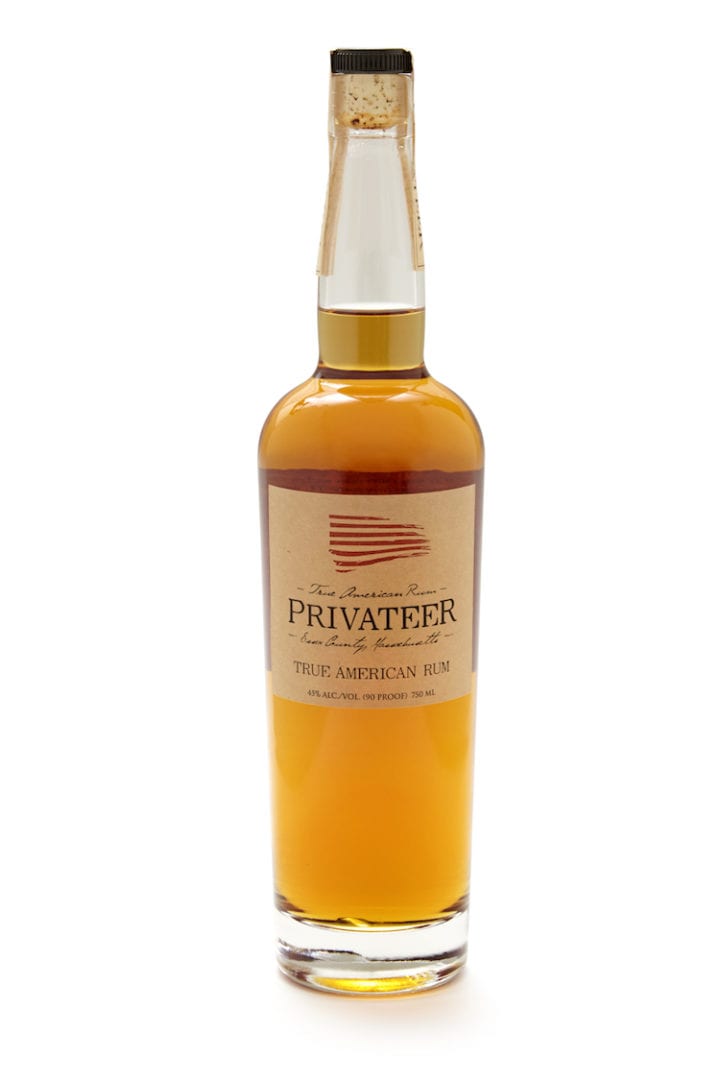 From the land of Kennedys and Red Sox fans comes this most unlikely rum. This unfiltered spirit is made in Ipswich, Massachusetts, and makes for a fun, yet tasty, gift. Especially if you do your best JFK/Mayor Quimby accent when saying the name. 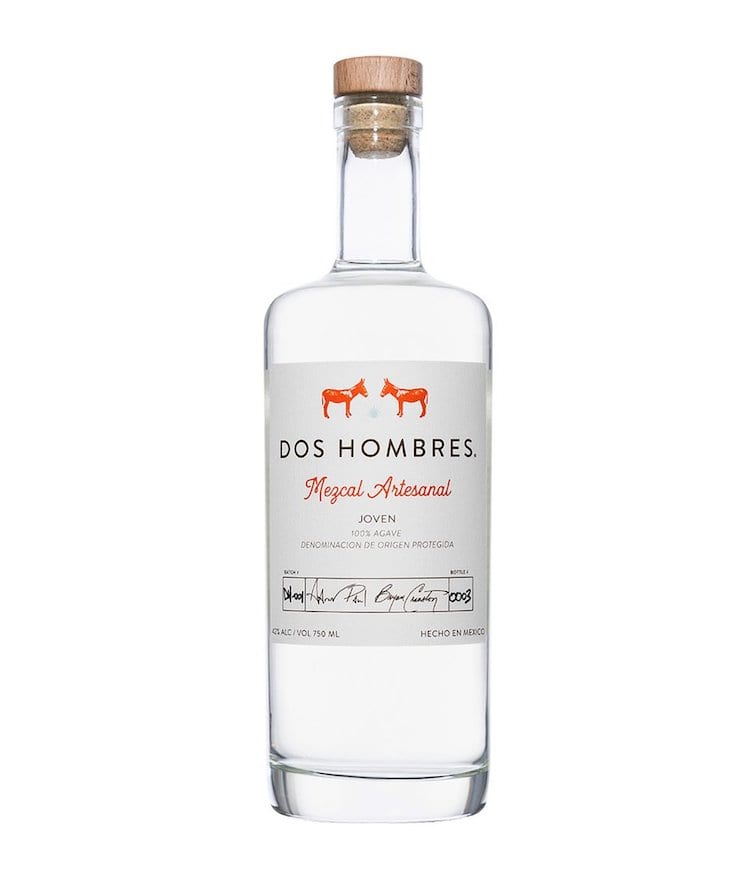 The titular hombres? Bryan Cranston and Aaron Paul of Breaking Bad. Their latest collaboration is made in Oaxaca by a group with generations of experience. And unlike what Walter White and Jess Pinkman typically cook up, this stuff is legal. 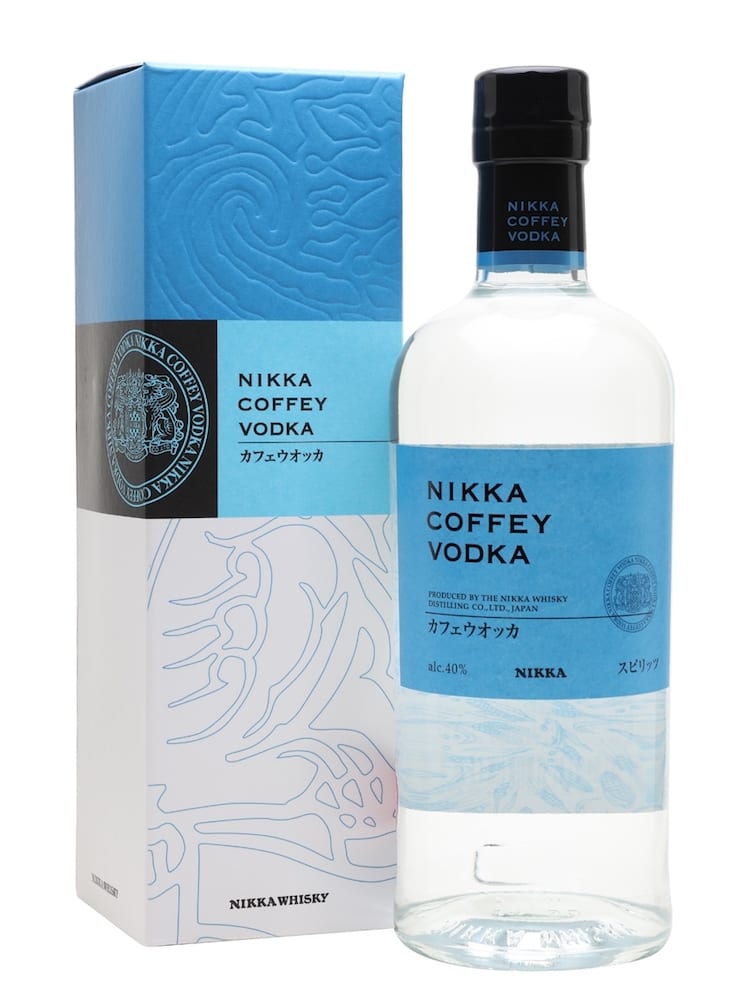 Vodka is pretty much vodka, but this one stands out: It’s made with snowmelt from Mt. Fiji by a Japanese brand best known for whiskey. Fun and unexpected, and a bit more worldly than your typical vodka. 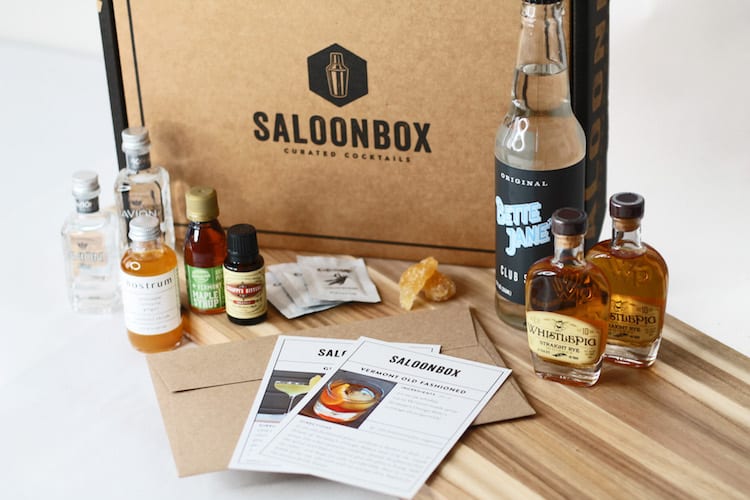 For groomsmen who are more the drink-of-all-trades type: This subscription service is like Plated or Blue Apron for cocktails, with recipes created by well known mixologists.

$300 for six months at Saloonbox 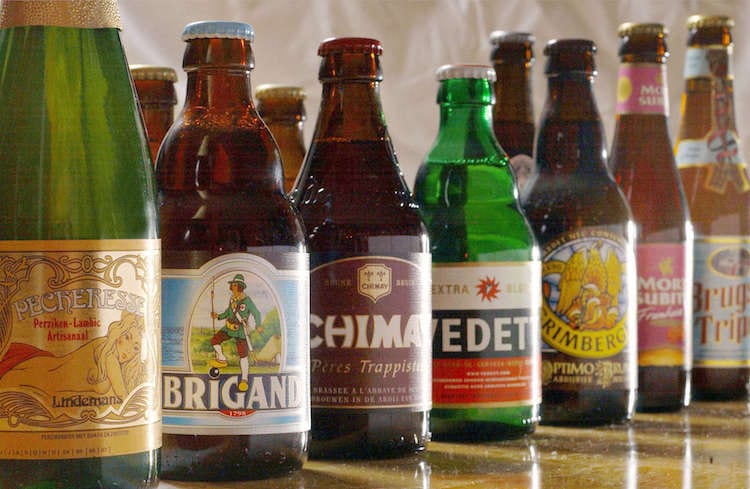 Belgian monks love their beer, and guys who love beer love the beer brewed by Belgian monks. You can customize your groomsmen’s regular boxes of beer, based on their tastes, preferences and more. You can also throw in add-ons like beer glasses and bottle openers to make it feel more gift-y.

$43 per month at Belgi Beer

Beer of the Month Subscription 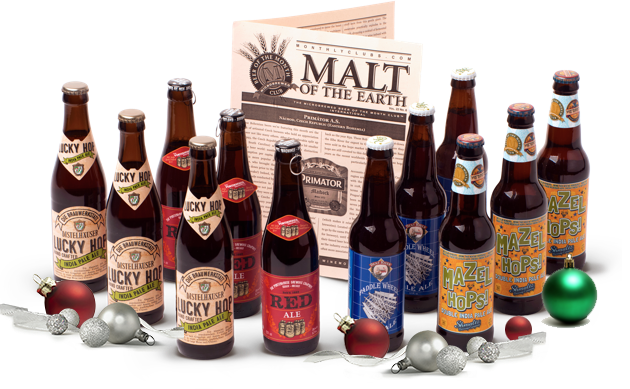 This is the original beer subscription, with 25 years of experience, devoted to delivering under-the-radar beers that your groomsmen won’t find anywhere else. You can give only domestics, only international beers, or some mix of the two, customized based on your friends’ tastes. If you somehow forgot to give your groomsmen a present—and hey, it’s not like you haven’t been busy—you could literally print out the gift announcement minutes before the wedding, and they’ll never know the difference.