It happens to the best of us, sooner or later. Either by age or by temperament, we become that most refined of species: A Wine Guy. If your groomsmen are such creatures, we have a bottle for you—from budget picks that taste like the good stuff to bubbly treats worthy of celebrating the first day of the rest of your life.

And if your friends aren’t yet into wine, that’s alright. We’ve included a few quality starter bottles for groomsmen who might be more comfortable with a beer or a shot. It’s never a bad idea to class up your buddy’s bachelor pad a bit, and a quality bottle of vino will do just that. 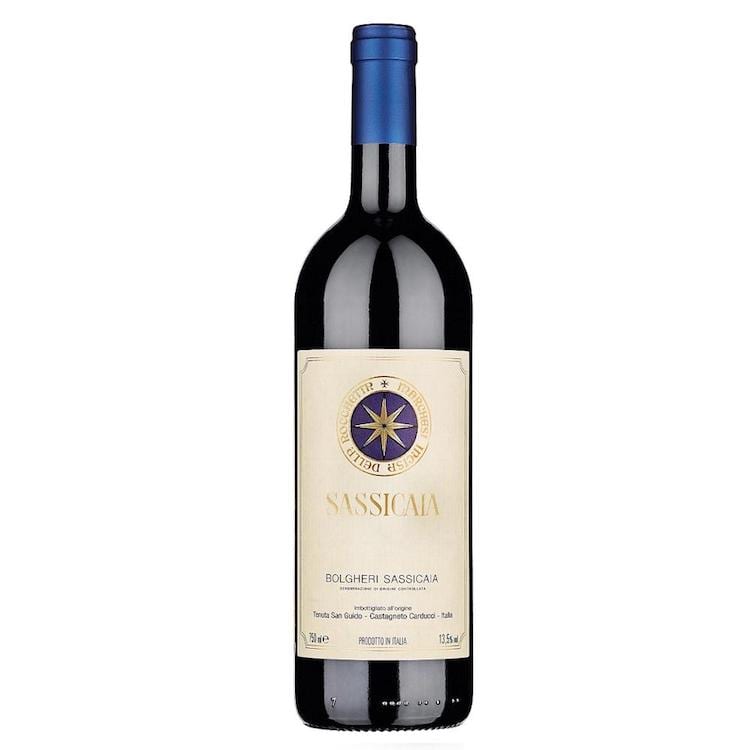 A pretty spectacular blend of cab sauv and cab franc, and the best wine of the year, according to a leading spirits magazine. Which is a cool thing to tell someone when you hand them a bottle. 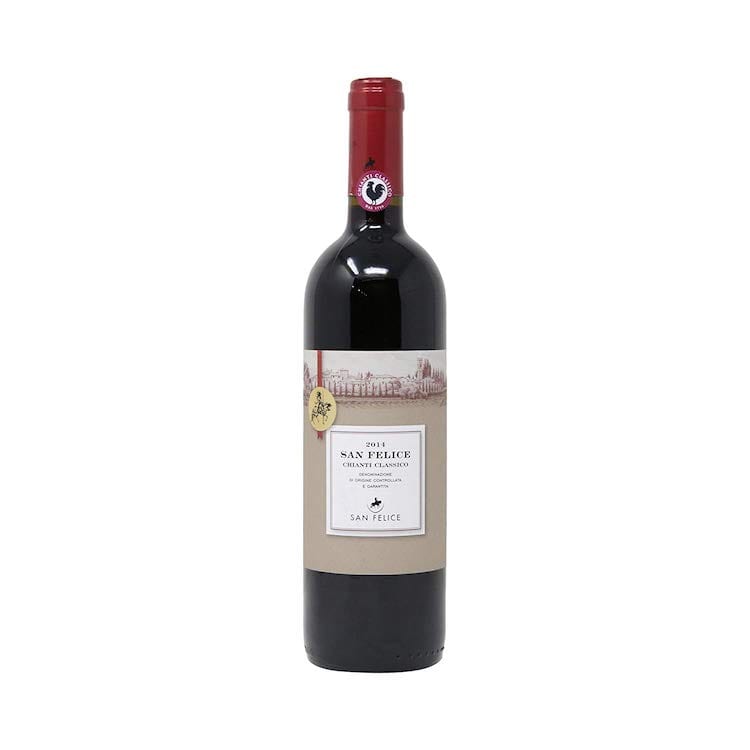 Have champagne taste but a beer budget? Or rather, top-rated wine taste on a budget, er, budget? This one’s for you: It’s the most affordable top-rated wine of the year, according to experts. With notes of tobacco, earth, black cherry, it’s also downright manly. Will age well, in case your groomsmen want to save it for celebrating your first anniversary—or 21st. 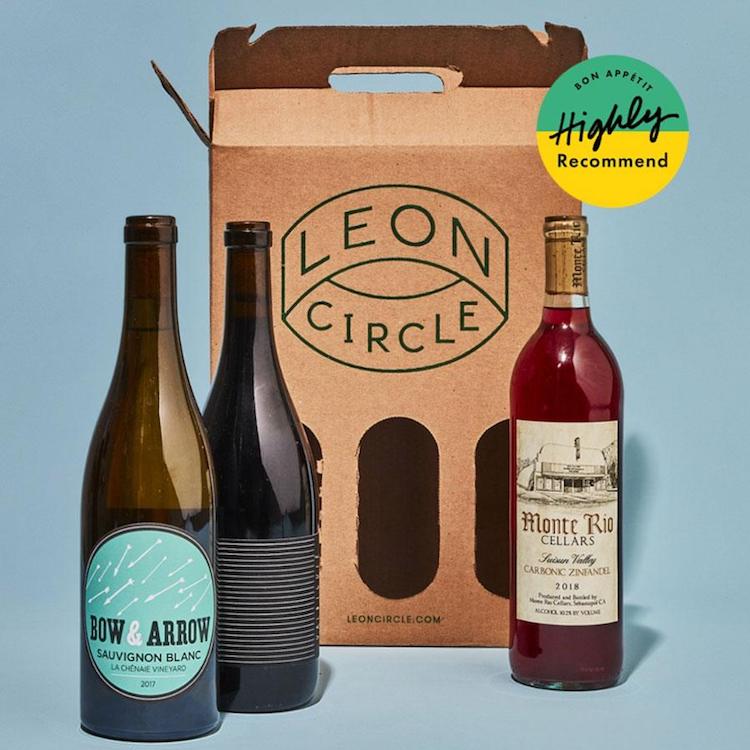 You know how your friends in New York or LA are always bragging about this cool little under-the-radar wine shop they go to that has the best selection and is super-friendly and accessible? This wine club is from one of those shops, and features bottles from around the world along with no-b.s. tasting notes. Perfect for both wine snobs and rookies.

$75 per month at Leon Circle 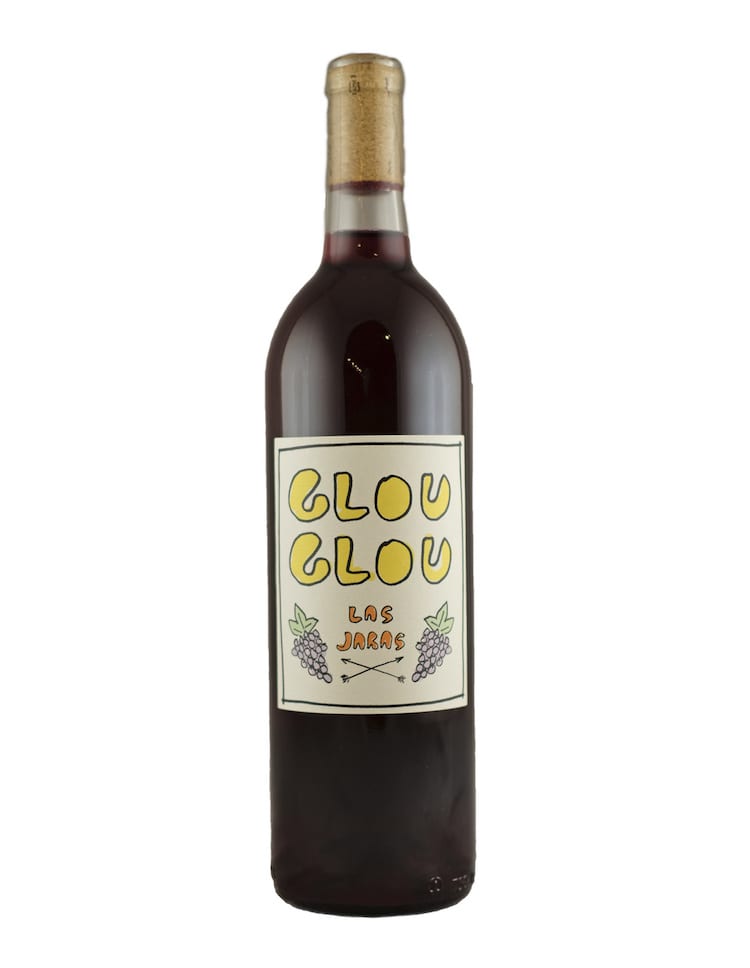 This winery is owned by Eric Wareheim of Master of None / Tim and Eric fame. They only make natural wines, and are pretty experimental. This summery red is affordable as a magnum, which is a perfect example of when more really is more. 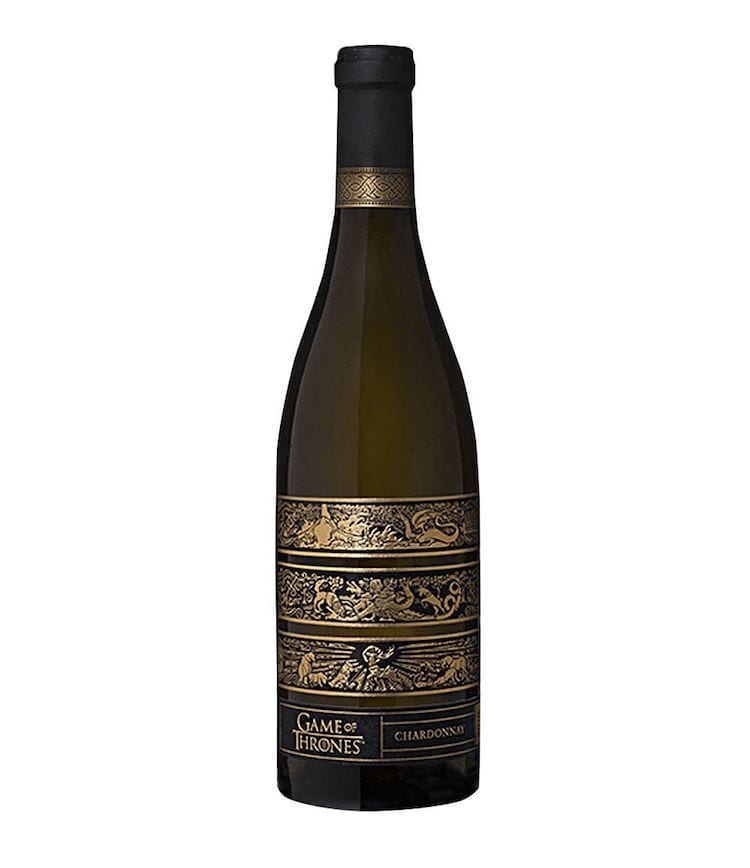 Look: You already know if your groomsmen are right for this gift or not, but let us reassure you that this white wine isn’t just a brand extension. It’s made by a reputable, award-winning winemaker, so it’s good enough for the guys at your wedding (which, we hope, isn’t like the Red Wedding). And hey, it’s better than a Ballers pinot noir.

$20 at Game of Thrones Wines 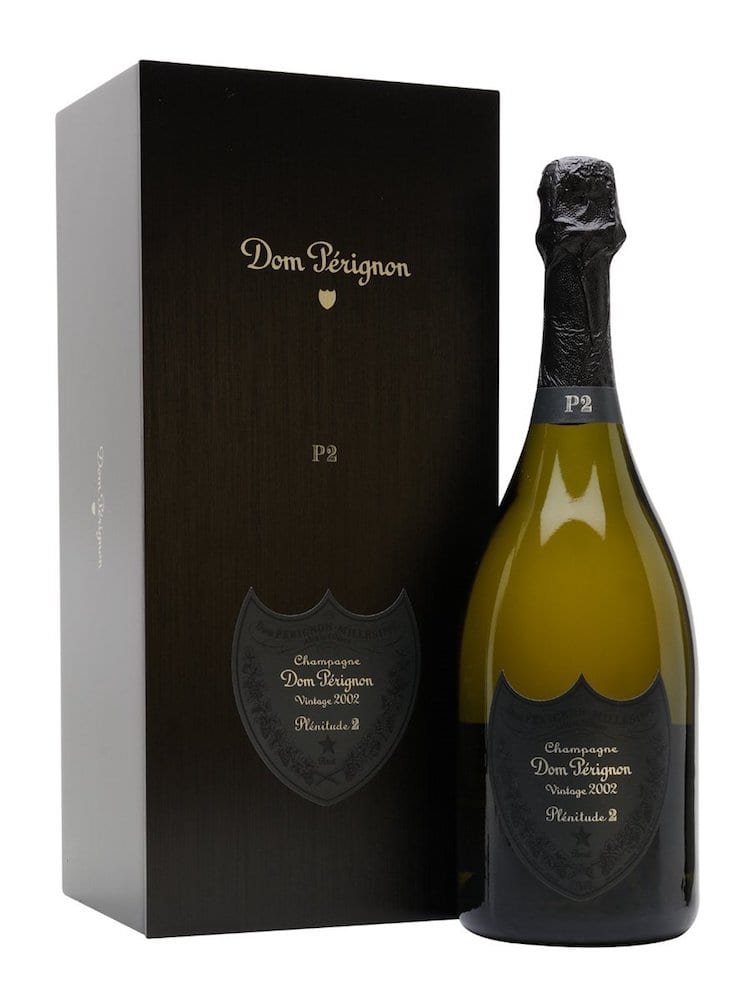 Dom only makes wines in years officially labeled vintages by the French, then releases them in two stages. This bottle is from the second stage of Dom 2002, extra-aged for added complexity and richness. Highly rated, but still fun. 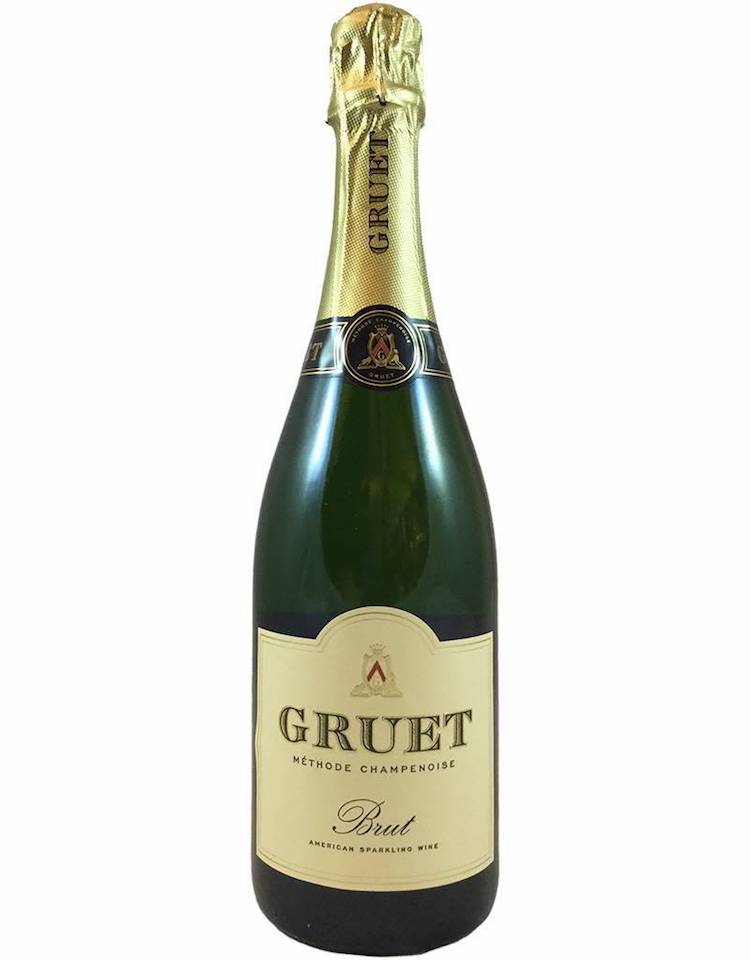 This winery is based in New Mexico, of all places, where the arid weather makes for excellent wine-growing conditions. It must, anyway, as this sparkling white is fantastic, and at a price that can’t be beat. 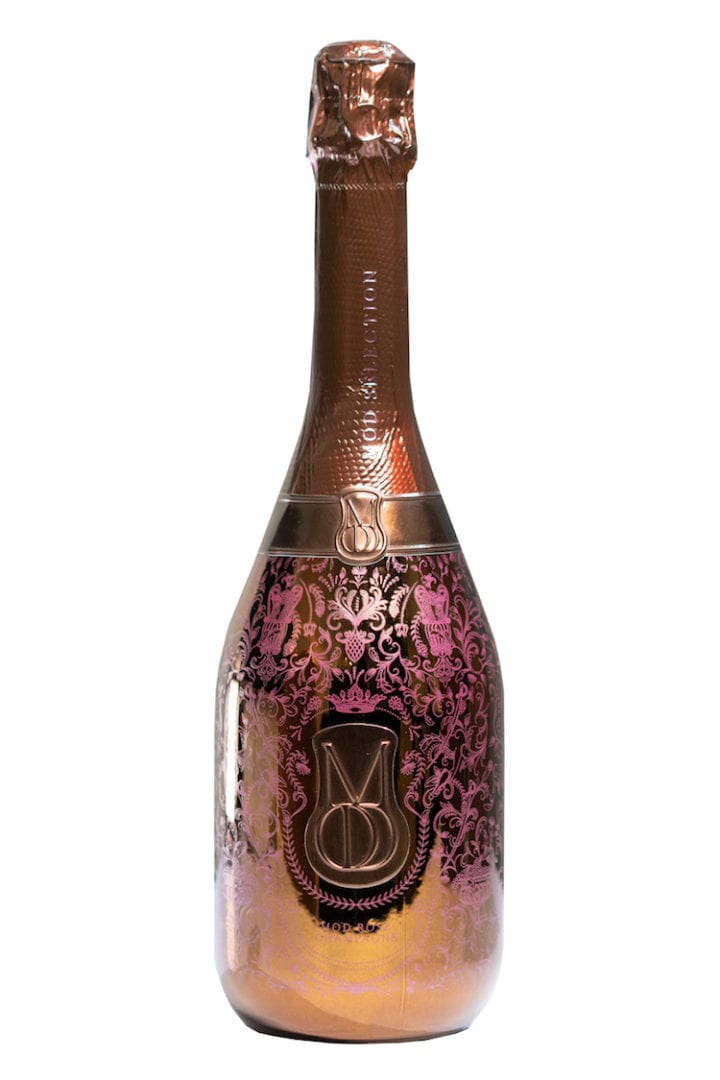 There’s no better way to show you started from the bottom and now you’re here than with this sparking wine, from a brand co-owned by Drake himself. Champagne Papi’s not messing around—this stuff is created with a fifth-generation champagne house, and has earned better reviews than Scorpion. (Sorry, Drizzy.) 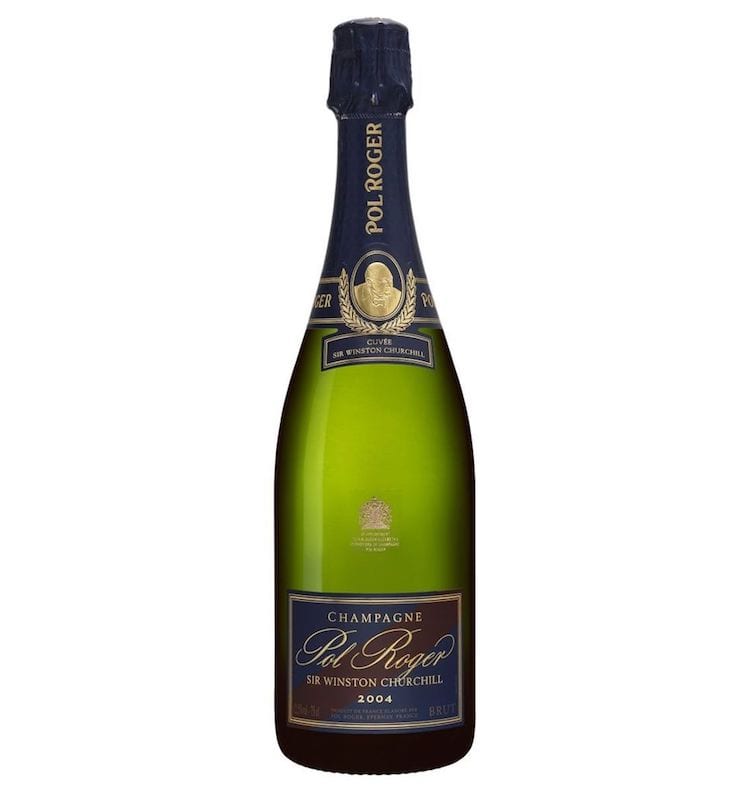 This is an exact replica of Churchill’s favorite sparkling wine—he was reputed to drink a bottle every day… before getting out of bed. We can’t totally embrace that practice, but we definitely think this gift will have your groomsmen flashing you Churchill’s famous V for victory. 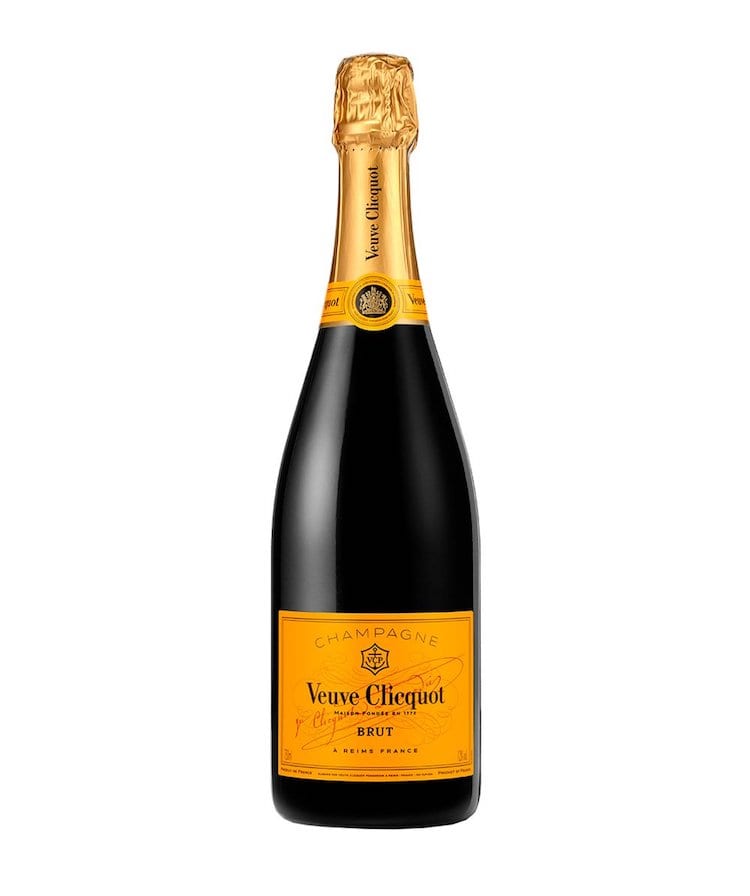 The thing about classics is you don’t mess with them. If your wedding (or at least your groomsmen) embody that philosophy, this champagne—iconic since 1772—makes a perfect gift. Plus the foil means it’s pretty much pre-wrapped.

$50 at Veuve Clicquot
Up Next