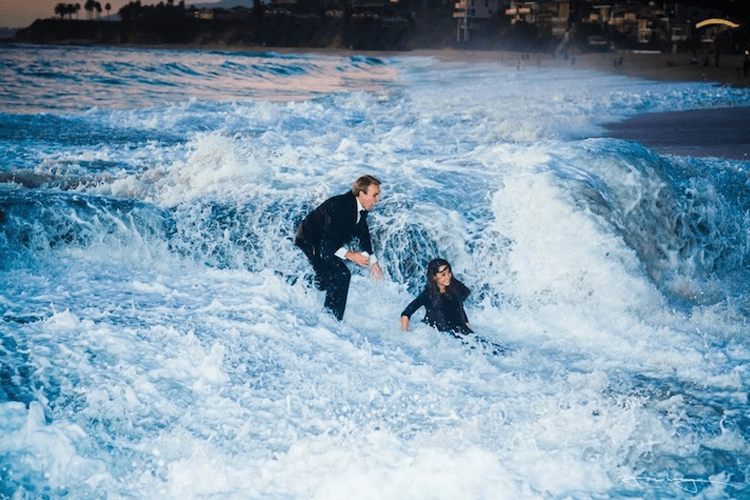 Should You Hire a Proposal Photographer?

A proposal photographer can help you plan the big day and capture it—professionally.

How To Propose: Which Knee Do You Kneel On?

We explain the history behind getting down on one knee to propose. And what to do if you're a lefty.