Orsi in Lisbon for Flytographer

If you’re thinking of popping the question with an off-the-cuff, spontaneous proposal, all we have to say is this: your cluelessness is adorable.

No, but seriously: don’t go in without a plan.

One Motto: Be Prepared

It’s true that spontaneity is what keeps your relationship fresh, but not when it comes to the proposal. If it seems like you’re popping the question on a whim, it will significantly reduce the romantic effect for your girl.

See Also:  Should You Hire A Proposal Planner? 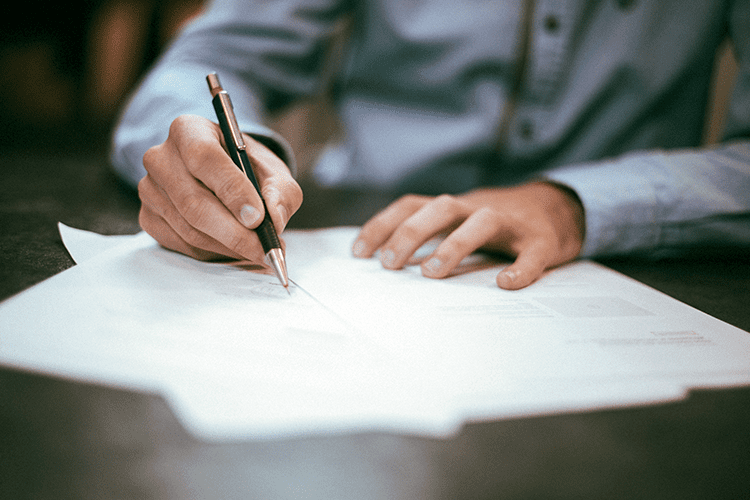 You wouldn’t go into a big job interview without preparing, right? Same thing applies to a proposal—which, in a way, is the biggest job interview you’ll ever have. Sure, there’s always this guy, who went in with no plan and somehow pulled it off. But you’re not him (and he was just dumb lucky).

Write notes. We’re not telling you to read from 3 x 5 cards when you’re actually down on one knee. Just organize your thoughts on a piece of paper.

You are asking this person to hitch their fate to yours, to face the future side-by-side, maybe even to make other humans and raise them together. This is a big deal. She deserves to hear you really speak from the heart.

Why do you want to marry her? “Because she’s awesome” won’t cut it. Why is she awesome?

Is there some moment that stands out as a time when you first realized “Man, this one is the real deal?”

This moment was probably unexpected—not when you sat across from each other in a fancy, candle-lit restaurant, but that time in Italy when the rental car was towed, and she laughed instead of screaming at you for parking in a fire lane.

Maybe it was when she was such a good sport about your cousin’s bizarre circus-themed wedding, or when you saw how much she enjoyed Jackie Chan’s “Drunken Master” the first time you showed it to her.

If you get carried away, and end up writing five pages of notes, turn that into a love letter and save the main points for your proposal.

If you have the opposite problem—you’ve barely filled half a page—that’s ok too. A proposal should not be long.

You don’t have to tell the full story of your love, or wax poetic about the first time ever you saw her face.

Just make sure whatever you say is genuine. Be authentic to who you are and who the two of you are as a couple. Show her you really know her, and that you know how to make her happy.

Four Words: “Will You Marry Me?”

Don’t forget to say the words.

This seems obvious, but you’d be surprised. When the ring box opens and her eyes light up, you may think your job is done. Don’t believe it, friend. Those four words are the secret sauce, the heart of the proposal. She deserves to hear them from the man she loves.

When it comes to your proposal, don’t wing it. Plan what you’re going to say, practice it, keep it short and be sure to include those four magic words.