Seeking her father’s blessing before you propose is a nice gesture, assuming your relationship with him is cordial. Just be sure you follow some simple steps, or it all could backfire.

There are some traditions you should just do without thinking: holding the door open for someone, saying “please” and “thank you,” sneezing into your forearm.

But there are others that you should take a moment to consider. One of those is the tradition of asking your girlfriend’s father for his permission before you propose to her. It’s kind of like attempting cartwheels at your bar mitzvah: you really should know what you’re doing before you try.

Some people would argue that the whole thing is sexist, a relic from an era when daughters were essentially their family’s property, to be dispensed with as their fathers saw fit. It’s a slippery slope: ask her old man’s permission, and soon you’ll be in negotiations for her dowry, haggling over how many goats and bushels of wheat come with the marriage.

On the other hand, it might make her parents feel more comfortable to be included in the process, and not just presented with a fait accompli. Also, your girl might find it touching that you went to her Dad first, as if you’re acknowledging that you want to take over from the most special man in her life up to that point.

So there are pros and cons. But if you’re going to go for it, make sure you follow these rules carefully, or all hell could break loose.

DO: Be certain that she’ll actually say “Yes.”

There’s nothing more awkward than having her reject your proposal after her father has accepted it. Not only will it make you look like a putz, it will make things weird between her and her dad, even after you’re out of the picture. 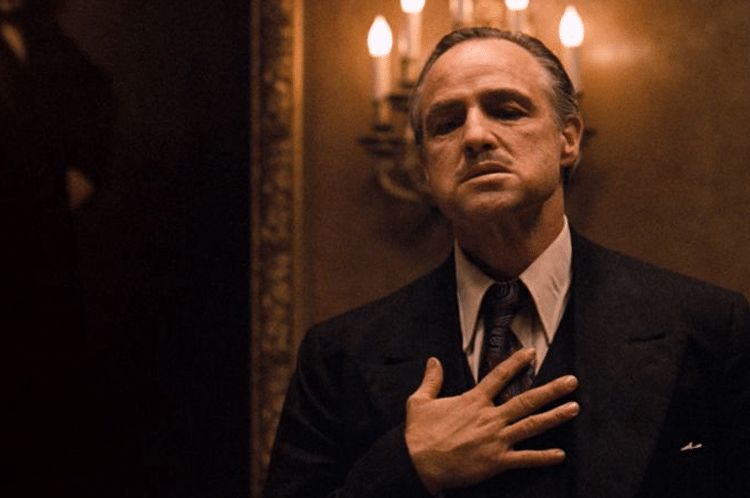 DON’T: Ignore the possibility that HE will say “No.”

He may not think you’re good enough for his daughter, and might shut you down as soon as you ask. The good thing here is that his “no” can’t veto her “yes.” If he expresses his disapproval, you can look him in the eye and–respectfully–tell him to go get bent: you’re going to ask her anyway, and you’re sure that he will eventually come to see that you are worthy of his daughter. 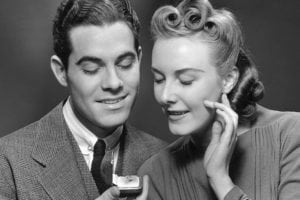 What Kind Of Engagement Ring Does She Want?

Do: Make sure that she won’t be offended when she finds out you asked.

How traditional is her family? If her dad is a civil rights lawyer and her mother teaches feminist theory at Sarah Lawrence, they might actually find it patronizing that you’re coming to them before asking her. She might feel the same way. Suddenly, your nice gesture is an embarrassing faux-pas.

Don’t: Assume that she will be offended if you ask.

On the other hand, even if she comes from the most progressive, feminist-theory embracing, death-to-the-patriarchy-themed family, she may love the fact that you asked her Dad for permission to propose. It shows that you’re a mensch, and that you see marrying her as starting a new relationship with a whole family, not just her. 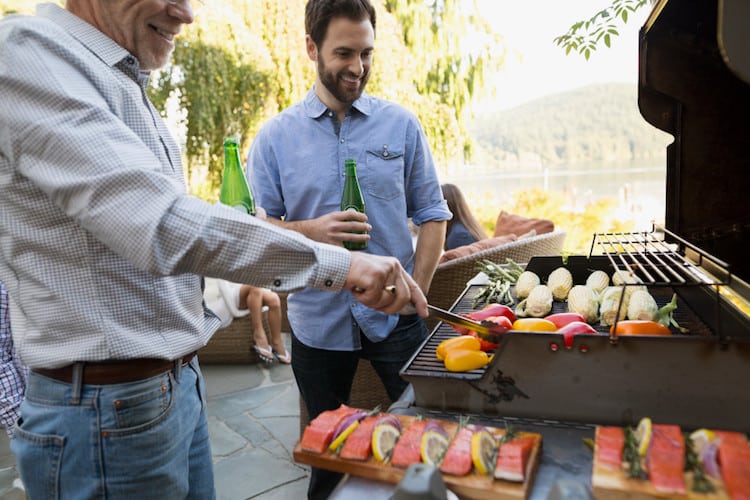 DO: Get in her father’s “Friend Zone”

Ideally, you have adequate time to get to know the old man and develop some kind of genuine relationship and comfort level, so asking for his girl’s hand in marriage won’t feel like a purely transactional exchange between two total strangers.

However, if, for example, you and she live in Boston and he is a Merchant Marine who only docks stateside once every 5 years, and was once held hostage by Somali pirates for 18 months, you may not have the luxury of getting to know him over a long period time.

For the sake of simplicity, let’s assume he is a retired IT guy in Baltimore. Drive to Baltimore, go out on the porch, and have a beer. At the first pause in the conversation, say something along these lines:

“Dad? I hope it’s OK if I call you Dad. You see, my father was a bad man, and I never really got to know him. He died in a motel in Reno, wearing another man’s pants. But I’ve always thought of you as a Dad, which is why I’m hoping you will be happy that I’m planning to propose to your daughter, and why I’d like to ask your permission.”

DON’T: Get Too Far Into her father’s Friend Zone

You want to be friends with her Dad, but you don’t want to talk to him like you might talk to your other friends.

For instance, in the above example, it would be a mistake to lean in and whisper, “I’m talking about Becky.  Not your other daughter, Anne—though Anne is a real hottie, too. If I wasn’t it love with Becky, I’d totally hit that.”

Also, don’t accidentally fall in love with her father and end up marrying him instead. Because then your ex-girlfriend would become your step-daughter and that also would be weird. Awesome. But weird.

DO: Make It All About Her

You should spend the bulk of time talking about his daughter: Why you love her; how much she has changed you; how hard you will work to make her happy.

DON’T: Make It A Sales Pitch

You want to show that you are a good candidate for the job, without making it seem like you’re pitching him a business opportunity.

Don’t hand him flash drive with your resume on it. Don’t deliver a brief PowerPoint presentation, making sure to include a few slides demonstrating your future father-in-law’s ROI and why your collaboration with his family’s brand makes sense and has “synergy” as an integrated marketing opportunity. Don’t show him a chart indicating projected earnings and tax savings over the next five years.

If you want to make a grand gesture towards tradition, then go ahead and ask her father for permission to pop the question. But remember that this is an extra step–a kind of fancy flourish–to your proposal. It’s like doing a 360 dunk: if you know you can pull it off, then it’s worth it. But you don’t need it to get the ball in the basket.