You should always invite at least one dick to your bachelor party: one friend who will say what everyone else is thinking, who won’t take no for an answer, and whom you can blame when anything goes wrong.

When you’re putting together your bachelor party guest list, there’s going to be that guy whose name you’ll hover over for way too long. He’s one of your oldest friends, but you feel like you’ve outgrown him. Plus, everyone else thinks he’s an asshole. He’s pushy, loud, insensitive and politically incorrect.

Our advice? Invite him. Here’s why: we are all enlightened, 21st Century men, and we recognize that women are our equals. We’ve been raised to see that sexual objectification is a bad thing, and we give our female friends and co-workers the respect they deserve.

But, you know: strippers. We may hesitate to suggest a strip club for the bachelor party, even though we really want to go to one, never knowing if someone will take offense at the suggestion.

The dick you invited will have no hesitation. He will suggest the inclusion of strippers because, dammit, this is a bachelor party. Any guests who genuinely hate the idea will go home early, and the rest will feign reluctance for a nanosecond before offering to call an Uber.

That’s what that one dick is for. He’s the guy who says what everyone’s thinking, and relieves everyone else of having to broach the subject and jeopardize their self-image. 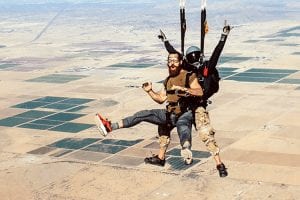 YOU CAN’T KEEP A GOOD DICK DOWN

Bachelor-party groups, fairly or not, have developed a shady reputation. No surprise: they are usually large groups of young men hell bent on drinking, yelling and doing other young man things. Some places will discourage or even actively bar bachelor parties from the premises, or demand certain assurances (read: security deposits).

This, ironically, is where that one dick comes in handy again. He’s the one who doesn’t take “no” for an answer, and won’t tolerate some guy with a clipboard and a Bluetooth earpiece telling him he can’t come in. He won’t accept having to pay a security deposit when no one else has to. And he’s going to call out the staff who treat your party like untouchables.

In fact, he’ll be the guy who demands special treatment, group discounts and the kind of under-the-table offers that you won’t get unless you ask outright. The guy with no filter, with no fear of stepping on toes, asks. 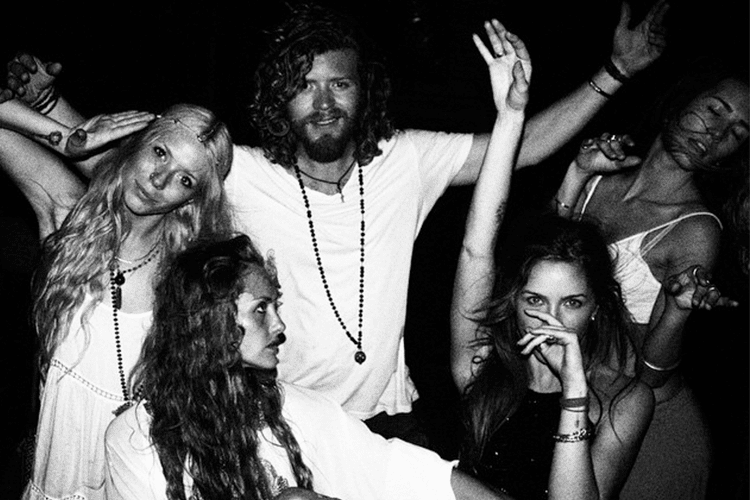 GIVING YOUR DICK THE SHAFT

You will not be proud of everything that happens at your bachelor party. This may sound heartless, but you, the bachelor, are the most valuable member of the group, and shouldn’t take the fall. Your loud, crass friend, on the other hand? The perfect scapegoat.

So, when a thinly smiling waiter discreetly indicates that your group forgot to leave a tip? Apologize, whisper that “Dick” was handling the check, and throw down a few bills. When the night manager comes to the room with the news that there have been complaints about the noise? Shrug your shoulders, roll your eyes in the direction of you-know-who, and assure her that you’ll keep the noise down for the rest of the night.

And the best part? When you get home and your fiancé has already figured out that you went to a strip club, you know exactly on whom to shift the heat. After all, she knows what a dick “that guy” can be.

With the help of that one dick, you can have the bachelor party that you always wanted, but never wanted to ask for.