The 7 Best Ballparks for an All-American Bachelor Party Experience 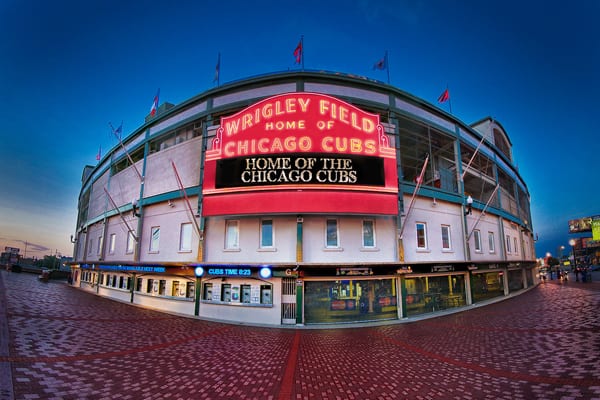 The home of the World Champion Cubs (who ever thought we’d get to type those words?)  is a notorious bachelor party outing in the equally notorious bachelor party neighborhood of Wrigleyville. You could do much worse than spending a glorious summer day parked in the Friendly Confines (as Ferris Bueller so famously demonstrated), especially thanks to the recent additions of the downstairs Draft Kings patio bar and Jack Daniel’s upstairs patio deck. While the bleachers are a traditional bachelor party hangout, the third-base side offers the most sun during day games and crucially close proximity to the patio bar. The surrounding Wrigleyville neighborhood is known as a frat bro paradise, but duck into non-terrible area bars like GMan Tavern for a cool respite from the madness. Or go to Murphy’s Bleachers and double down on the insanity. Totally your call. 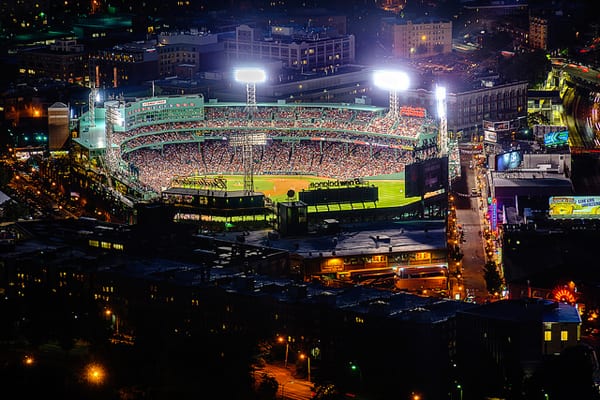 Major League Baseball’s oldest park (since 1912) is famous for pricey tickets, cramped seats, and prehistoric facilities. But you still need to work pretty hard to have a bad time here (unless you’re brawling a bunch of meatheads in Yankees caps.) One of the smallest parks in baseball is also probably its most famous, with a one-of-a-kind festival atmosphere going down outside the park along the closed-down stretch of Yawkey Way before each game. After the game, soak in the atmosphere at iconic haunts like Cask ‘n Flagon or Bleacher Bar, or head across the river to Cambridge to hit more party-centric locals venues like The Middle East. You can also do a brewery tour which, in this beer-crazy town, is never a terrible idea. 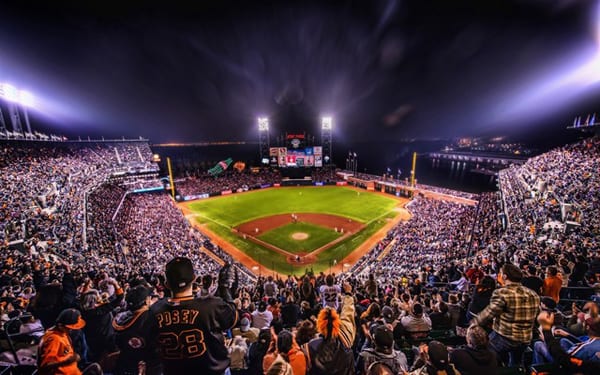 This place is just ridiculous. Situated along the San Francisco Bay in one of the most gorgeous settings in all of sports, the home of the Giants also offers several other unique features, such as water taxis that take you to the game and raucous boat parties in McCovey Cove during the games, as fans look to take home a rare “splash hit” home run souvenir. But the park is perhaps most well known for its ridiculous array of food options, including crab sandwiches, Mission-style burritos, and porcini doughnuts in addition to the usual ballpark offerings–and that’s not even mentioning the the number of craft beers available. 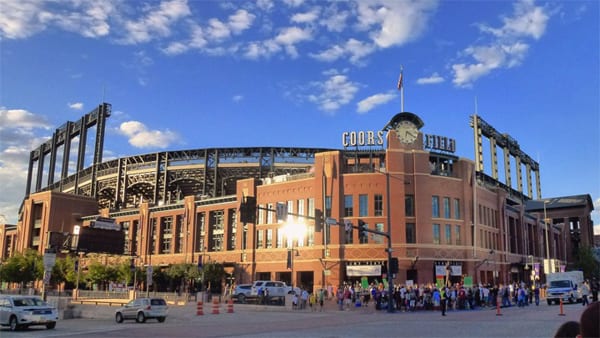 Denver is one of America’s greatest bachelor party cities any time of year. But summer is when the city really shines, thanks in no small part to the fun party scene that surrounds downtown’s picturesque Coors Field. One of the most beautiful, friendly, and laid-back parks in baseball, Coors Field is famous for the way Denver’s thin air which allows home runs to sail out of the park at an unprecedented rate. It’s also know for its “Rock Pile” bleacher section, which offers  cheap tickets and expansive views that allow you to watch the sun set behind the mountains in case you get bored by the action on the field. After the game, stroll the surrounding hood to hit up sports bars like the ViewHouse rooftop or take in some authentic jazz at nearby dive El Chapultepec. 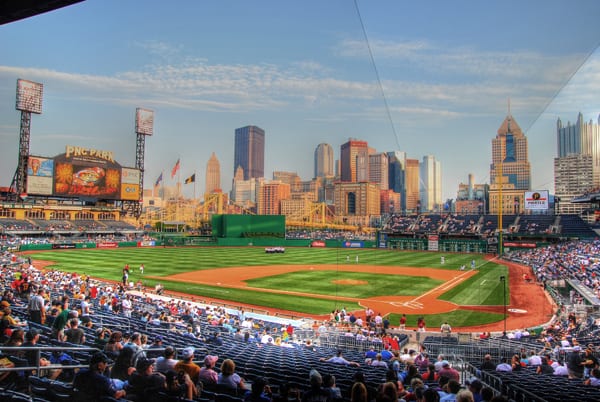 When one thinks of bachelor party locations, Pittsburg isn’t typically the first place that springs to mind. But PNC Park is working to change that, offering one of the most perfect ballpark experiences since it quietly opened on the shores of the Allegheny in 2001. With massive views of the downtown skyline accessible from every non-bleacher seat in the house, the clean park offers nice amenities and all the food options you need — like the Cracker Jack and mac hot dog topped with, you guessed it, Cracker Jacks and mac and cheese. After the game, head across the Monongahela to South Side Flats to experience the alarmingly fun bars along East Carson like Fat Head’s Saloon and Tiki Lounge.

With the historic B&O Warehouse in right field and panoramic vistas of downtown Baltimore across the outfield, no listing of best ballparks is complete without inclusion of the iconic Camden Yards. Starting the trend of “retro-classic” parks designed in downtown neighborhoods, Oriole Park is noted for one of the best atmospheres in baseball — which also extends to the closed-off Eutaw Street pedestrian area sandwiched between the stadium and warehouse. Grab some eats at the beloved Boog’s BBQ stand before making your way across the harbor post-game to the historic district of Fell’s Point (a.k.a. pub crawl central). Hit up 18th-century taverns like The Horse You Came In On Saloon or catch some live music near the water at local dive Cat’s Eye Pub. 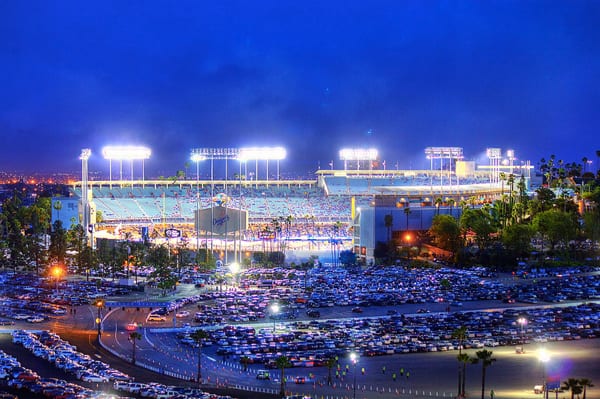 LA offers everything you need in a complete bachelor party experience. And while it may not seem exotic to the millions of Angelos stuck in traffic on the 405, it’s hard to think of a more diverse setting involving everything from beaches and mountains to hipster bars and strip clubs. But don’t forget ballparks, with Dodger Stadium offering views of downtown LA and the San Gabriel Mountains amidst perfect weather in one of MLB’s oldest and biggest ballparks. (Despite what you may have heard about the indifferent attitude of Angelos towards their sports, Dodger Stadium was baseball’s most popular park in 2016, with an average attendance over 45,000.) Grab a Dodger Dog, pay homage to Vin Scully, then head out into the nearby hoods of Echo Park and Silver Lake before making your way west on Sunset for a classic Hollywood night.